Bec Judd has explained why she is taking a step back from radio.It was announced by the Australian Radio Network (ARN) this morning that the TV and radio personality won’t be returning to the 3pm Pick-up next year with co-hosts Monty Dimond and Yumi St…

Bec Judd has explained why she is taking a step back from radio.

It was announced by the Australian Radio Network (ARN) this morning that the TV and radio personality won't be returning to the 3pm Pick-up next year with co-hosts Monty Dimond and Yumi Stynes.

Instead, veteran radio star Kate Langbroek will take on the role when she soon returns to Melbourne from Italy.

Bec addressed the news this afternoon on the program, telling listeners she wanted to focus on her four children — Oscar, eight, Billie, six, and three-year-old twins Tom and Darcy — with her husband, former AFL star Chris Judd. In the broadcast, Bec said that Chris would also be leaving his radio gig. 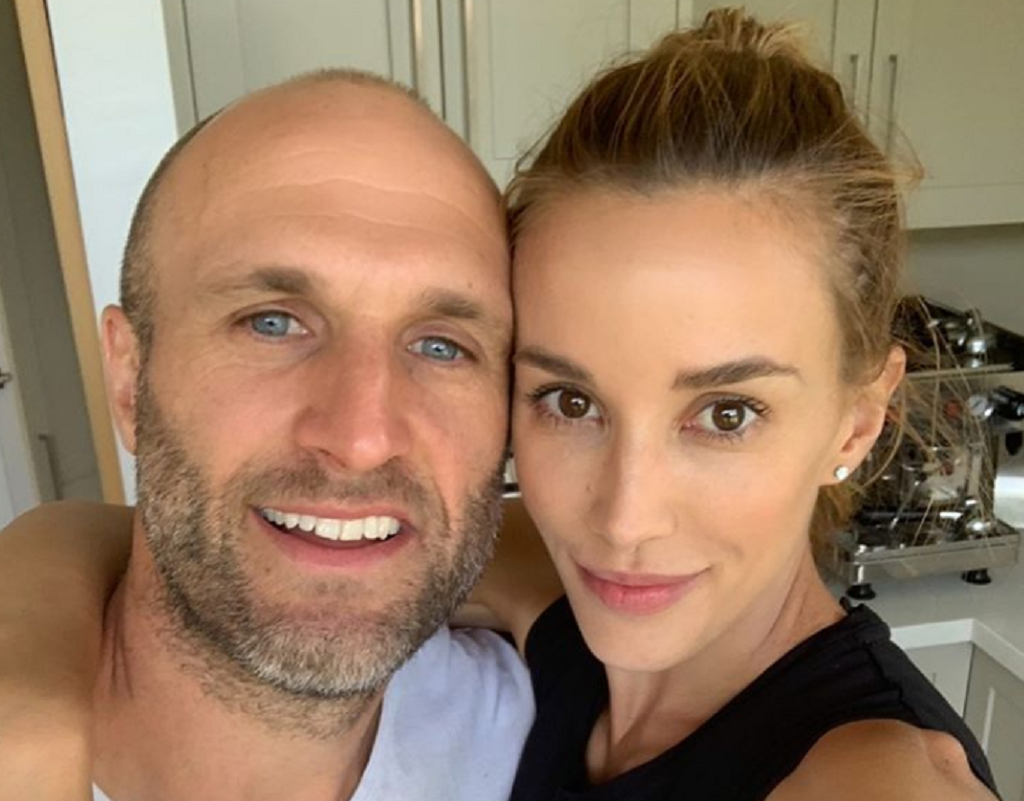 "It's been one of those years … a COVID year, where we've spent so much time at home and as a family we've reprioritised what we're doing," she began. "This is the first time since Chris finished football, which would have been back in 2015, that we haven't had any commitments … So he went straight from footy, straight to lots of media commitments, and this year has taught us that we just want to take a step back and not have those weekly commitments.

"He's not doing radio anymore, I'm not doing radio anymore, so we've got a lot of freedom in our schedule and we're very lucky to have that. I've got such a young family, my twins start school not next year but the year after, so I've got one year left at home with them and we just want to really make the most of those golden years ... they're slipping away, those golden years." 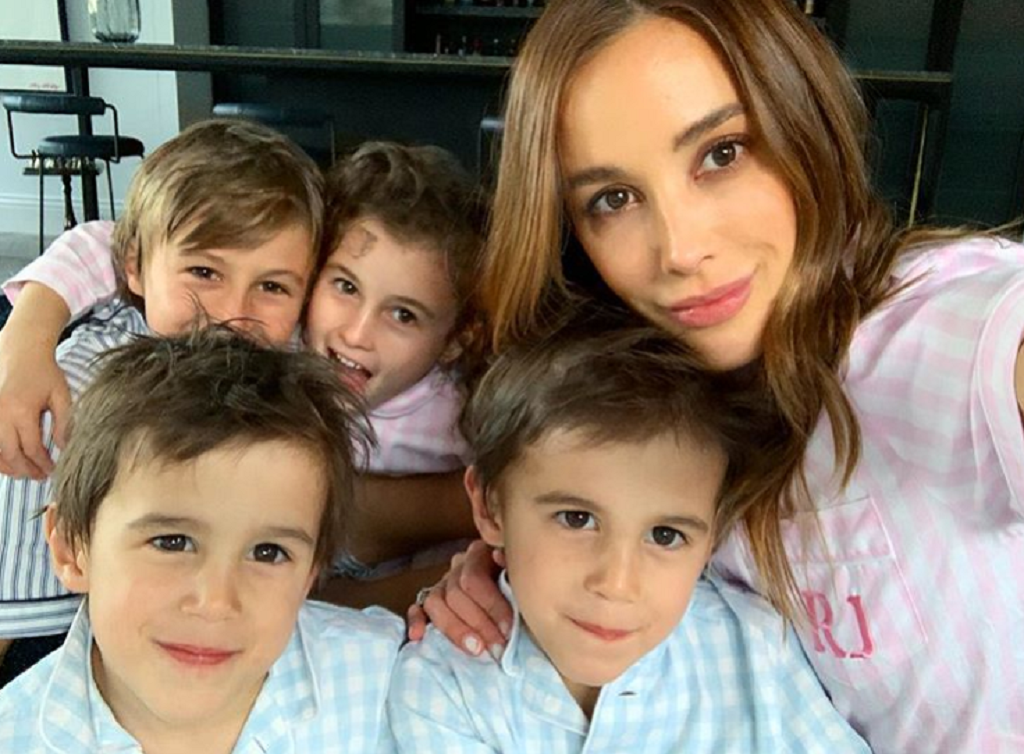 Bec said it wasn't a permanent decision, and they may very well return to radio one day. But for now, it was the right decision for their family.

"It may not be forever, I'm just looking forward to spending the year at home with my family. We just won't have those media commitments for a little while," she added.

Just prior to the broadcast, the mum-of-four also addressed the recent news with her 838,000 Instagram followers.

"It wasn't an easy decision, but it's one I have sat on for months, it's a family decision," she said in a series of videos. "My husband has also walked away from his radio gig for next year and it's purely a result of us re-evaluating our lives and what's important to us as a family next year."

Watch the video above for more.