American skateboarder Bam Margera was briefly hospitalised over the weekend after a recent tattoo gave him a staph infection.The Jackass star, 41, shared via Instagram on Monday a photo of what appears to be an infection on his leg, along with a new ta…

American skateboarder Bam Margera was briefly hospitalised over the weekend after a recent tattoo gave him a staph infection.

The Jackass star, 41, shared via Instagram on Monday a photo of what appears to be an infection on his leg, along with a new tattoo written in Farsi, while lying down in a hospital bed.

"The only person I can blame for my staff infection. Thank you Danny way for taking me. I deserve it and it f--king hurts very bad," he captioned the photo.

He later posted an update with the caption, "I love how I did not take care of my tattoo, now I have to deal with the pain of a staff infection. In Farsi it says 'great news' aka Navid. But I let my great news get infected. High five me because I'm an asso who deserves it."

READ MORE: Jackass star Steve-O taken down after duct-taping himself to billboard

According to TMZ, sources close to the Viva La Bam star said the infection likely came after he was in a hot tub. The outlet also says he's been released from hospital and is expected to make a full recovery.

The news comes after Magera was fired from the upcoming Jackass film because he "couldn't abide by conditions" set by the producers in relation to his addiction. The star reportedly broke his contract, which included conditions that he needed to follow in order to stay on the project, TMZ reported.

According to the source, the conditions included taking his medication, blowing into a breathalyser, committing to staying sober, seeing a psychologist and taking routine drug tests throughout the project. 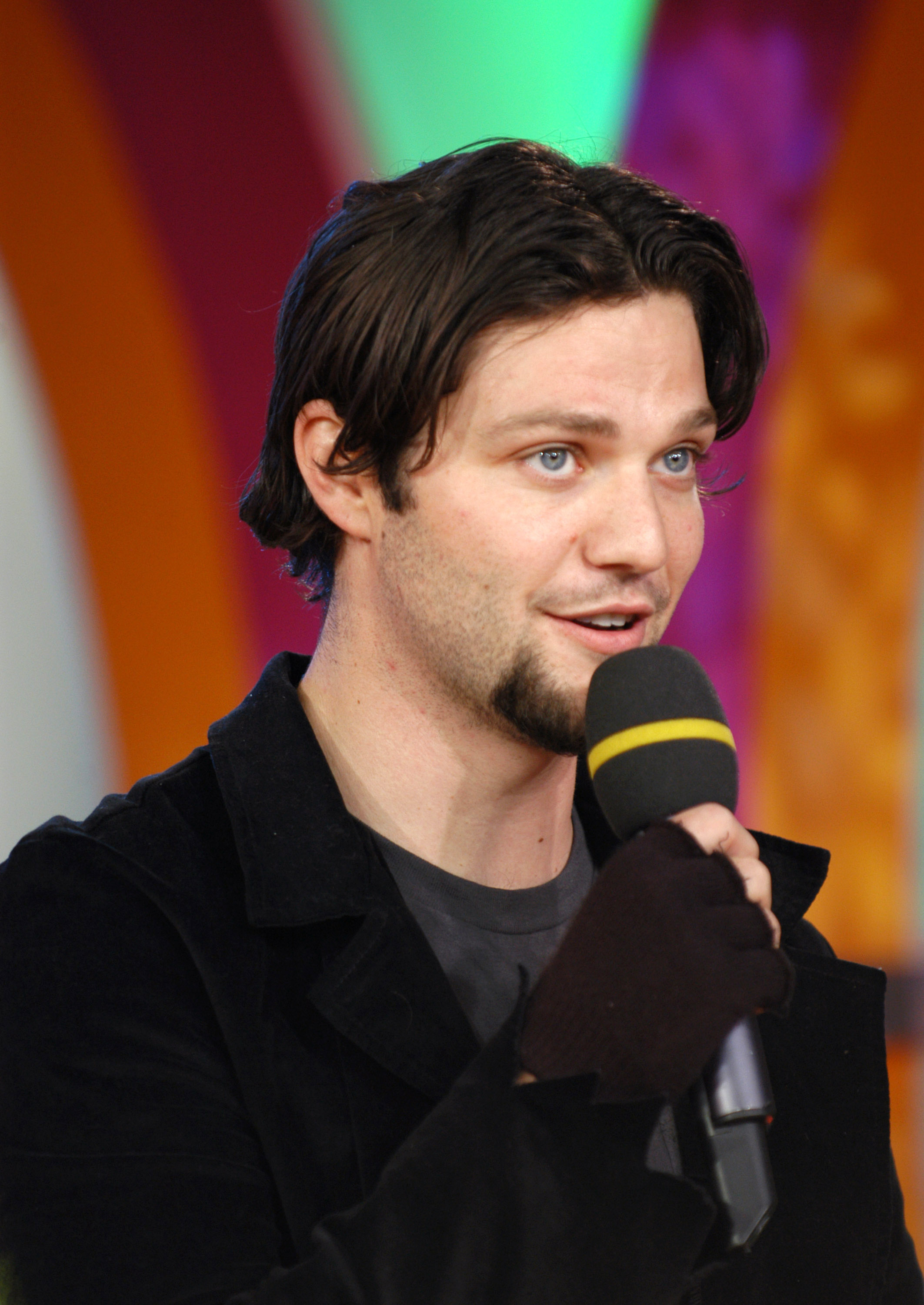 The outlet was also told the Jackass cast and crew wanted Margera to be a part of the film "from the get-go", but they were worried things would go left because of his past substance use and "erratic behaviour".

Last month, Margera revealed that he had been diagnosed with "manic bipolar" (Bipolar Disorder) and that he would be seeking treatment.

"I have some good news," he shared in the IGTV clip "I realised that I'm manic bipolar, and yesterday I had to go so bats--t bonkers f--king crazy because of not knowing the answer for a year and a half whether we're doing Jackass or not... I had to deal with the madness to finally know the answer."