BAFTA has suspended the membership of actor Noel Clarke, along with his recent Outstanding British Contribution to Cinema Award, following numerous sexual harassment and bullying allegations made in a Guardian investigation published Thursday.Meanwhile…

BAFTA has suspended the membership of actor Noel Clarke, along with his recent Outstanding British Contribution to Cinema Award, following numerous sexual harassment and bullying allegations made in a Guardian investigation published Thursday.

Meanwhile, All3Media, the super-indie backers of Clarke's production company Unstoppable Film and Television, has told Variety it is conducting its own probe of Clarke and his activities through the banner.

"We have a zero-tolerance approach to abuse, bullying and harassment," said an All3Media spokesperson. "We take allegations of this kind extremely seriously and are looking into this as a matter of urgency." 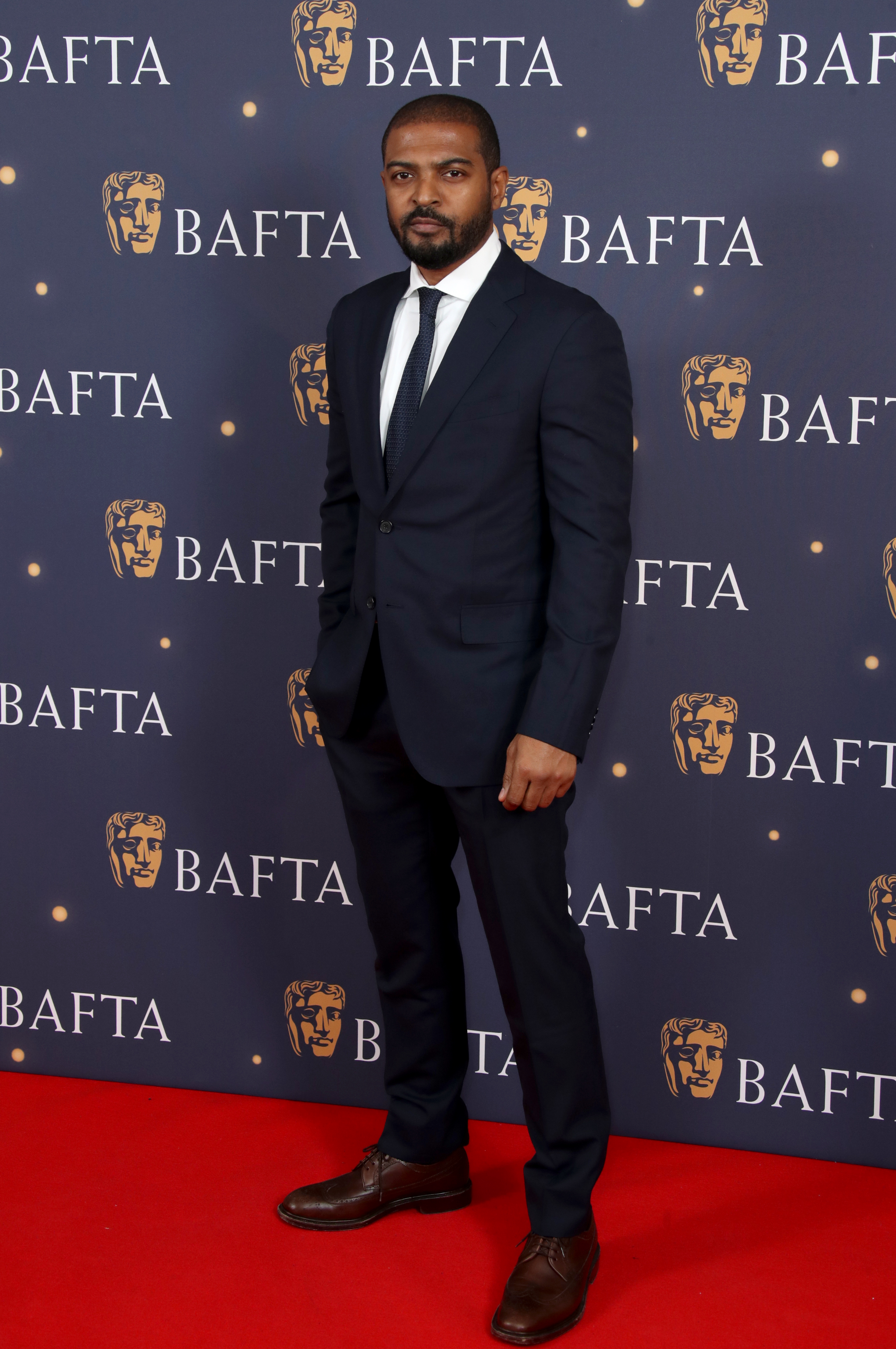 In a statement shared with Variety on Thursday evening, BAFTA said: "In light of the allegations of serious misconduct regarding Noel Clarke in The Guardian this evening, BAFTA has taken the decision to suspend his membership and the Outstanding British Contribution to Cinema award immediately and until further notice."

The Guardian has spoken with 20 women who have worked with Clarke in a professional setting, all of whom have made a number of allegations against the Bulletproof actor. They include: sexual harassment, unwanted touching or groping, sexually inappropriate behaviour and comments on set, professional misconduct, taking and sharing sexually explicit pictures and videos without consent, and bullying between 2004 and 2019.

Clarke has, through his lawyers, denied all the allegations made by the 20 women, except for one allegation. He has admitted to once making inappropriate comments about one woman and later apologising.

He said in a statement to The Guardian: "In a 20-year career, I have put inclusivity and diversity at the forefront of my work and never had a complaint made against me. If anyone who has worked with me has ever felt uncomfortable or disrespected, I sincerely apologize. I vehemently deny any sexual misconduct or wrongdoing and intend to defend myself against these false allegations."

The British actor — whose latest show, ITV drama Viewpoint, debuted earlier this week — appeared at the BAFTA Film Awards earlier this month to collect his award.

"This is for the underrepresented. Anyone who sits at home believing they can achieve more," he told viewers from Royal Albert Hall — one of the few people to appear in person for the largely virtual event. "This is for my Black boys and girls out there who never believed this could happen to them." 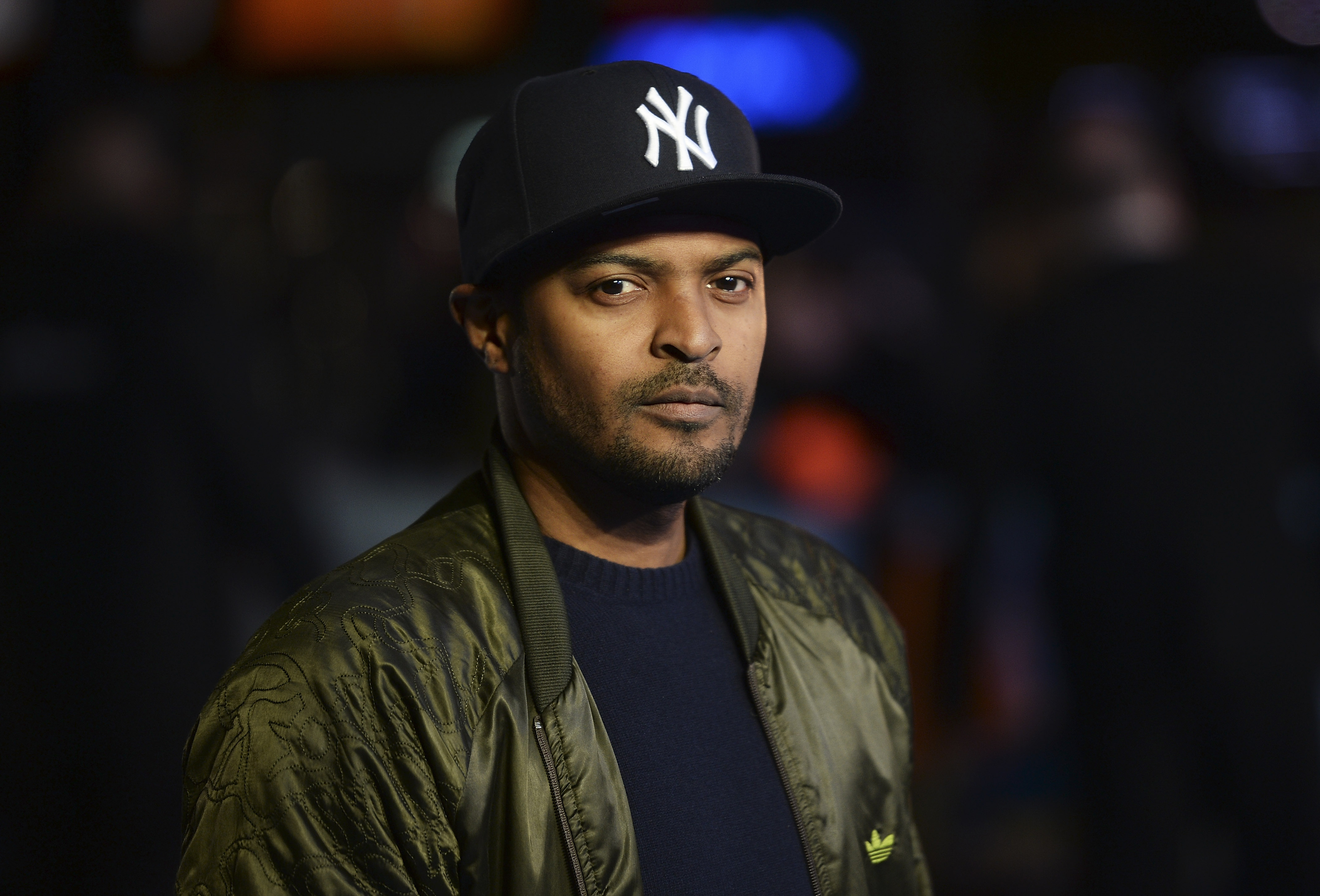 The Guardian reveals in its report that BAFTA, which named Clarke as the recipient of the award in late March, knew about the allegations almost two weeks prior to Clarke accepting the honour during the show. The org "does not dispute it received anonymous emails and reports of allegations via intermediaries, but said it was provided with no evidence that would allow it to investigate," reports the outlet.

Women came forward alleging abuse following his BAFTA win, according to The Guardian.

Variety has reached out to Clarke's lawyer for comment. The actor's representatives at Industry Entertainment declined to comment, and told Variety that "it will no longer be representing Noel." 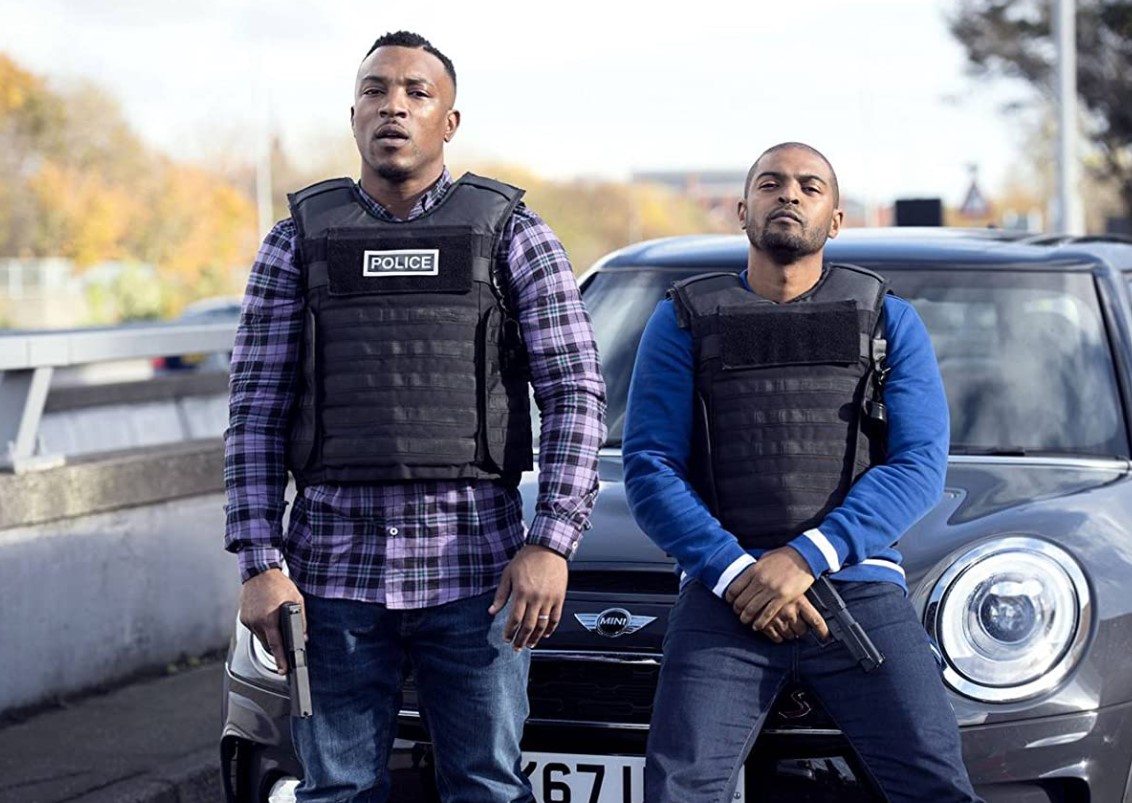 Clarke, one of the UK's top actors and directors, wrote and starred in the feature film Hood trilogy, Kidulthood (2006), Adulthood (2008) and Brotherhood (2016), and directed the latter two. The films focused on the lives of troubled teenagers turned adults living in West London. He received the BAFTA Rising Star Award in 2009.

In 2007, Clarke co-founded his own production company, Unstoppable Entertainment, later joining with fellow actor/producer Jason Maza. Since then, the company has produced over 10 feature films including Jessica Hynes' directorial debut The Fight.

READ:  Rich The Kid Slams His Artist Jay Critch For Signing A Deal Behind His Back