Clara Amfo, Edith Bowman and Dermot O’Leary will host the EE BAFTA Film Awards, which for the first time, will take place over a weekend on April 10 and 11.Amfo, a popular BBC Radio 1 presenter, will host the awards’ opening night on April 10, and will…

Clara Amfo, Edith Bowman and Dermot O'Leary will host the EE BAFTA Film Awards, which for the first time, will take place over a weekend on April 10 and 11.

Amfo, a popular BBC Radio 1 presenter, will host the awards' opening night on April 10, and will be joined by a yet-to-be-announced panel of guests who will discuss the creative process using footage from nominated films.

Eight BAFTA winners will be revealed on the night, as will the Outstanding British Contribution to Cinema recipient, who will be at the Royal Albert Hall for the only in-person moment of the show. The program will be broadcast on BBC Two. 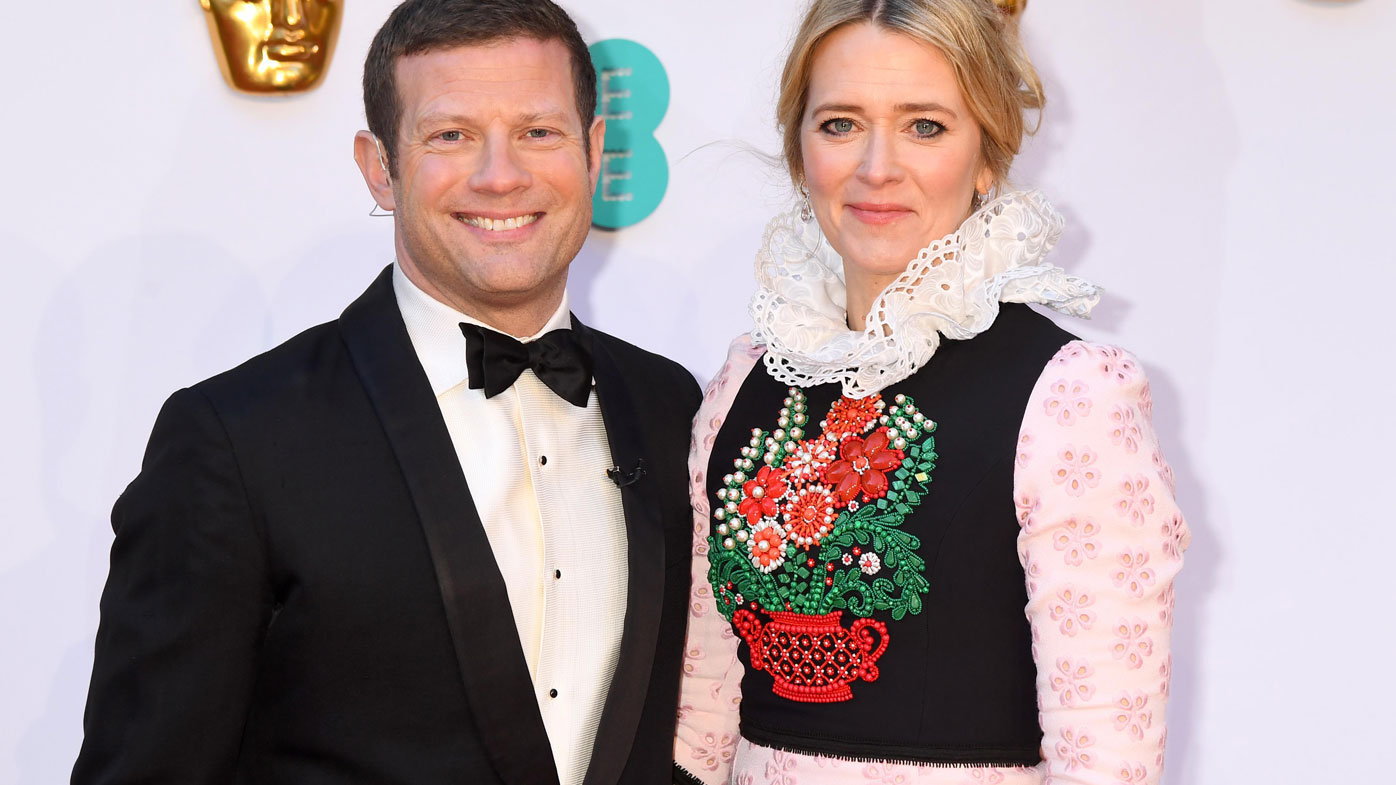 Meanwhile, Bowman and O'Leary will host the second night of the awards on April 11, which will be broadcast on BBC One.

Bowman said on social media she was "pinching myself on an hourly basis" following the announcement.

"To say this is a dream come true for me, would be the biggest understatement of my life," Bowman wrote on Instagram.

"Being given the opportunity to host the EE BAFTA awards with the wonderful @dermotoleary is so exciting and I'm pinching myself on an hourly basis."

O'Leary reflected on how this year's ceremony will be unlike those before it.

"It'll be a different ceremony, but one that will reflect and pay homage to an incredible year of innovation and diversity. Can't wait," he wrote on Instagram.

The pair will be joined by a small group of presenters at the Royal Albert Hall, as well as additional presenters joining virtually from Los Angeles. All nominees will join the show virtually alongside a virtual audience.

A total of 17 awards will be announced, including the public-voted EE Rising Star Award and the Fellowship, BAFTA's highest honour. The program will also highlight British film, as well as giving audiences a sneak peak at the year ahead as cinemas around the world begin to re-open.

This year's nominations are led by Rocks and Nomadland.

Marc Samuelson, chair of the BAFTA film committee, said: "It has been an extremely tough year for everyone, including for cinemas and for the film industry, so we are looking forward to some fun, and a celebration of great talent across the weekend.

"The industry and film lovers are coming together to shine a spotlight on the creativity and craft behind the 50 nominated films, and to recognise and celebrate the efforts of the industry to keep going during this particularly challenging time."