Cassie filed a restraining order against Colton in September 2020 alleging that he had been “stalking” and “harassing” her since their breakup in May — it was subsequently dropped in November.
Former “Bachelor” contestant Cassie… 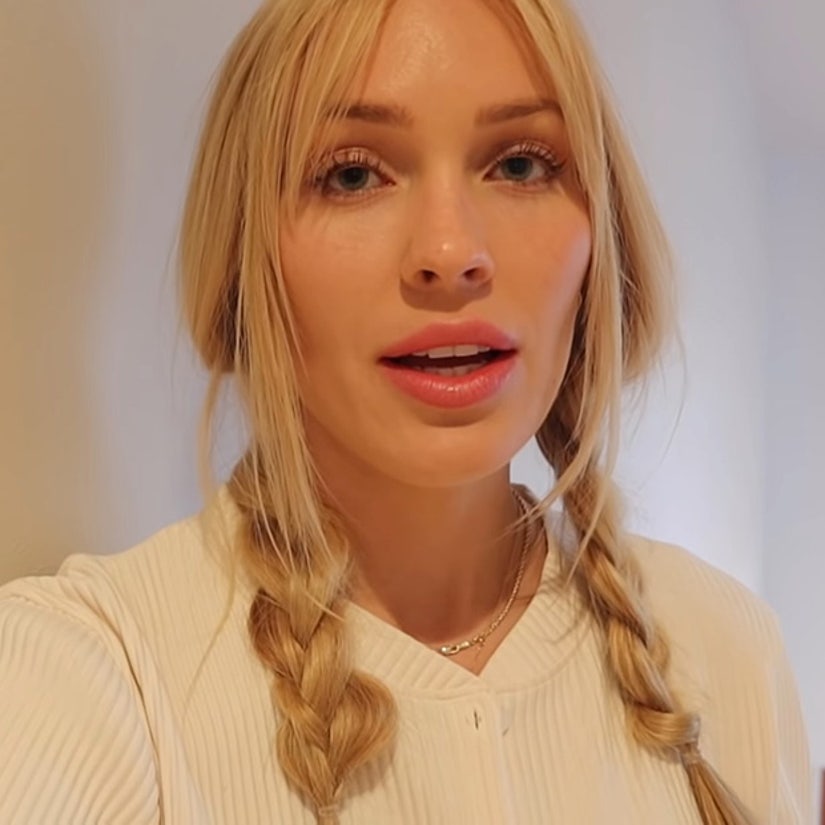 Cassie filed a restraining order against Colton in September 2020 alleging that he had been "stalking" and "harassing" her since their breakup in May -- it was subsequently dropped in November.

Former "Bachelor" contestant Cassie Randolph has been living her tumultuous romantic life in the public eye for years now, starting as the subject of Colton Underwood's infamous fence-jumping moment.

She would go on to win his season of the long-running franchise, but the drama seemed to only escalate from there even after they'd broken up. Now, the reality star has finally addressed her ex coming out as gay.

In a new vlog posted to her YouTube channel on Thursday, Cassie both finally talked about the "Good Morning America" interview that rocked Bachelor Nation, while also making it clear what she would and wouldn't say.

Or perhaps we should say, what she wouldn't and wouldn't say.

"Before I get into anything, I just wanted to say thank you so much for all the kind comments and messages from you guys," she told her fans. Then, without naming any names at all -- as if it wasn't absolutely clear who and what she was talking about, she continued, saying, "I really appreciate it regarding the topic in the media that brought my name up this week."

And then, right after bringing it up in the clearest words she's used yet, Cassie said, "Just want to let you know that I'm not going to be further discussing it or commenting on it for now."

She went on to explain, "There's a lot of layers to it, and I just feel like the best thing for me at this time is to move forward and just focus on going forward."

Cassie first broke her silence after Colton came out via her Instagram Stories, thanking her fans for "all the kind comments and messages. It means so much." She did not mention his name directly then, either.

To say the relationship between the two was tumultuous would be a dramatic understatement, and the rocky road even continued after their breakup in May 2020.

In September, Cassie made headlines when she filed a restraining order against Colton, alleging that he was "stalking" and "harassing" her since their breakup.

In a statement two months later, Colton said, "The two of us were able to reach a private agreement to address any of Cassie's concerns." She dropped the restraining order at that time.

While he never fully elaborated on any of this, Colton did address some of the issues between him and Cassie during his interview on April 14 with "GMA," where he first came out officially as gay.

There, he apologized for how things ended, conceded that he "messed up" and made "bad choices" during that time, and asserted that his love for her at the time was genuine. "It's hard for me to articulate exactly what my emotions were in going through that relationship with her was because I obviously had an internal fight going on."

While Colton was trying to at least begin to unpack his complicated feelings for Cassie while struggling with coming out, Cassie is clearly not ready to go there, and may never be.

"If I do decide in the future to say anything or make a comment at all, you guys will be the first to know," she told her fans Thursday night. "But for now, just wanted to say thank you for all the kind messages and comments and DMs, and although I can't respond to all of you guys, I want you to know that I read them, and I'm so thankful, and I feel very loved and supported."