Autism rights activists are now asking Sia to cancel the release of her Music movie.In response to a trailer released on November 19, starring Maddie Ziegler as a nonverbal autistic teen, activists, people on the autism spectrum and their loved ones ha…

Autism rights activists are now asking Sia to cancel the release of her Music movie.

In response to a trailer released on November 19, starring Maddie Ziegler as a nonverbal autistic teen, activists, people on the autism spectrum and their loved ones have continued to speak out on the film's display of offensive stereotypes and visual effects. 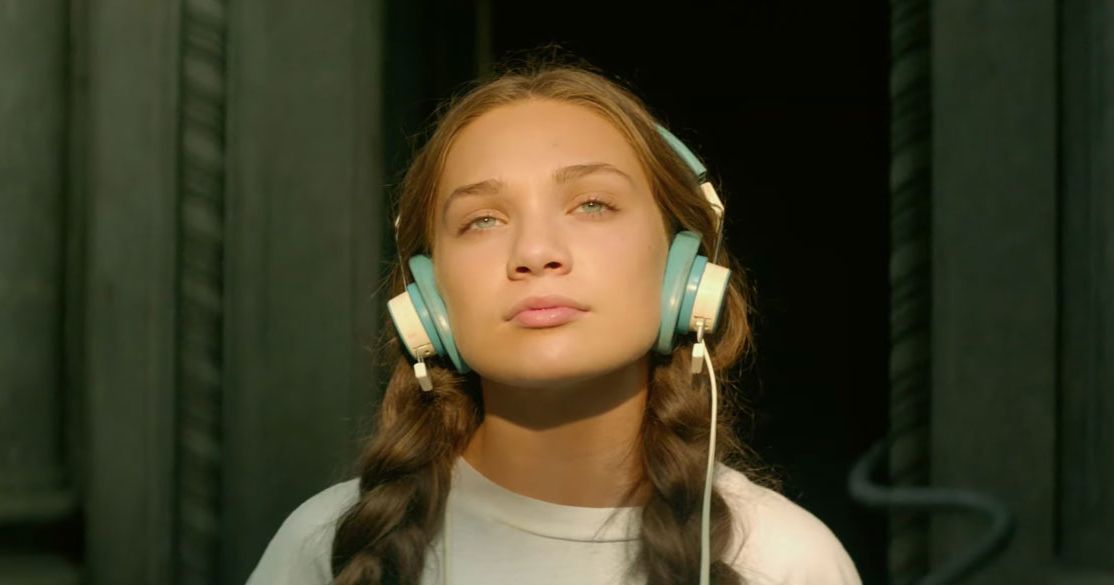 On Friday, an online petition was launched to cancel the film's premiere, a campaign spearheaded by Hannah Marshall, who identifies as an autistic woman from North Carolina. Over 500 people have signed the petition, as of Tuesday afternoon.

"As an autistic individual, I am asking that this film is cancelled," Marshall wrote on the fundraising page. "It is extremely offensive to myself and other autistic individuals. Sia has shown no remorse for her inaccurate and hurtful betrayal of the community."

"This film will not have a major impact on history," she continued. "Cancelling it will express that intolerance to neurodivergence is unacceptable in today's society. Sia and her associates have additional avenues for funds; they will survive even if no money is made from this film." 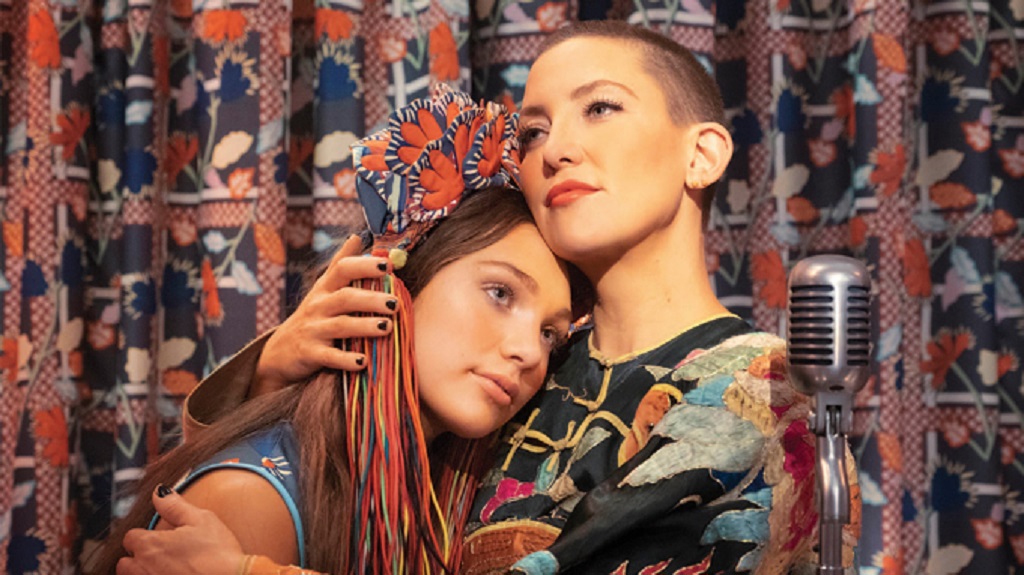 Supporters have sounded off in the petition's comments, sharing their own experiences. "Autistic woman here, and I find it extremely distasteful of what she's doing with the movie, and I'm also disappointed in her handling of the criticisms she's getting," wrote Letitia Yates.

In response to criticism on her directorial debut, Sia spent hours on Friday tangling with disability activists on social media, who called out the singer for using the phrase "special abilities" instead of "disabled" for people with autism, casting a neurotypical actor to portray the lead role and exercising her privilege in making a film centring on the autism community.

READ:  Kodak Black's Attorney Responds To Claims He Deleted Charity Tweet After He Was Freed

The singer-director responded that she had engaged with the input of autistic people and their allies, and tried to work with a "beautiful young girl non-verbal on the spectrum, until she "found [the project] unpleasant and stressful." 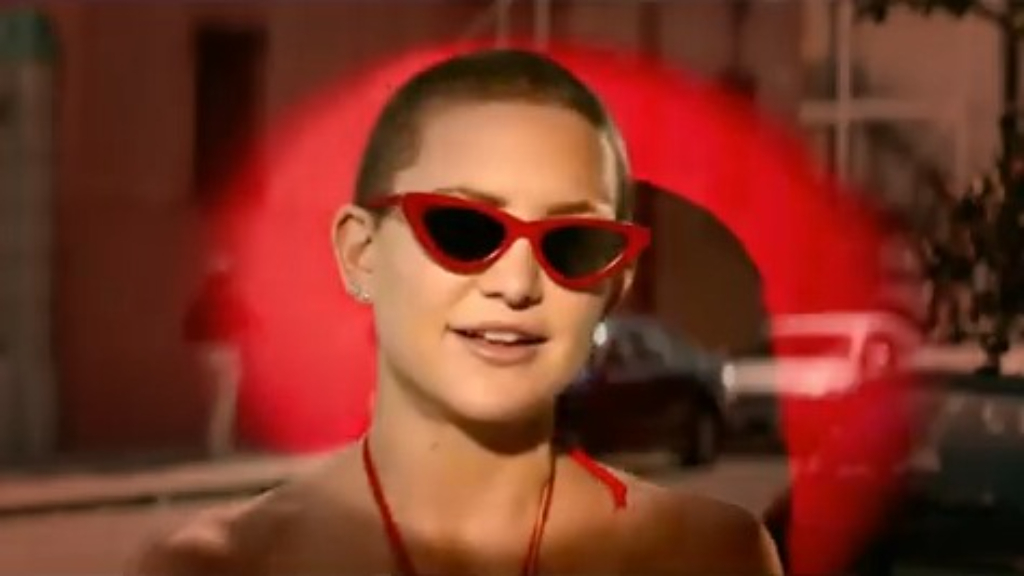 Sia continued, explaining her creative input: "The movie is both a love letter to caregivers and to the autism community. I have my own unique view of the community, and felt it is underrepresented and compelled to make it. If that makes me a shit I'm a shit, but my intentions are awesome."