Long-running Australian band 5 Seconds of Summer have parted company with their US label, Interscope, as well as Modest Management, a rep for the label confirmed to Variety. Further details were not immediately available.The group recently postponed th…

Long-running Australian band 5 Seconds of Summer have parted company with their US label, Interscope, as well as Modest Management, a rep for the label confirmed to Variety. Further details were not immediately available.

The group recently postponed their No Shame 2021 10th anniversary tour of Australia, which was scheduled to begin on March 19 in Melbourne but has been moved to November. However, a tour of Europe scheduled to begin next month was still on the books at the time of this article's publication. 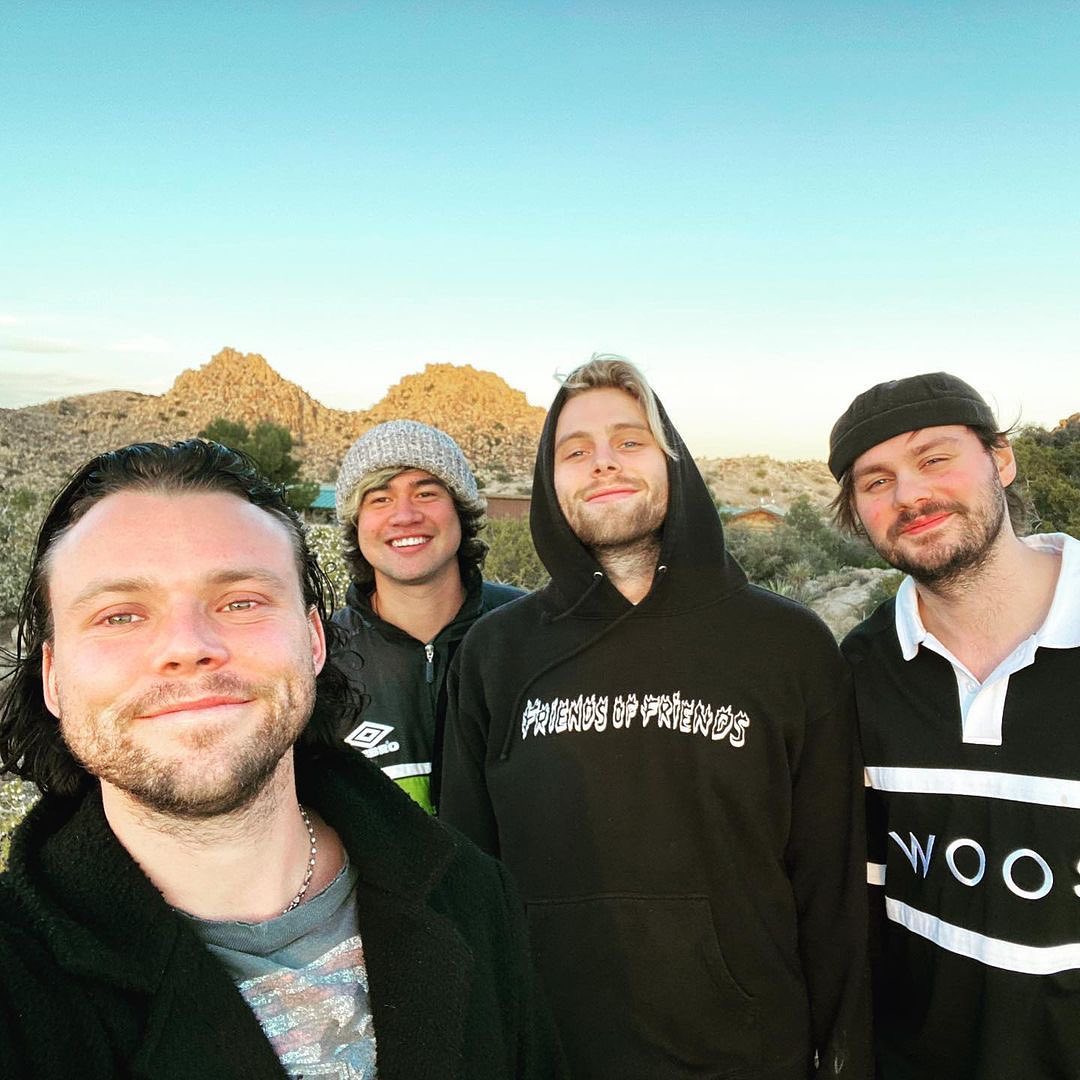 The band's fourth studio album, Calm, (including the song 'No Shame') debuted at No. 1 in the UK and Australia after its release last year and reached the Top 5 of the Billboard 200.

The group — lead vocalist/guitarist Luke Hemmings, lead guitarist Michael Clifford, bassist Calum Hood and drummer Ashton Irwin — formed in 2011 while its members were still in school, and scored an immediate hit in Australia and Europe with their debut EP, Unplugged, the following year.

As their success grew, the bandmembers left school and in 2013 joined One Direction — one of the world's biggest recording artists at the time — for shows in the UK and Europe. Following the release of their self-titled debut album in 2014, the group did a full tour with One Direction and saw their popularity rise accordingly. 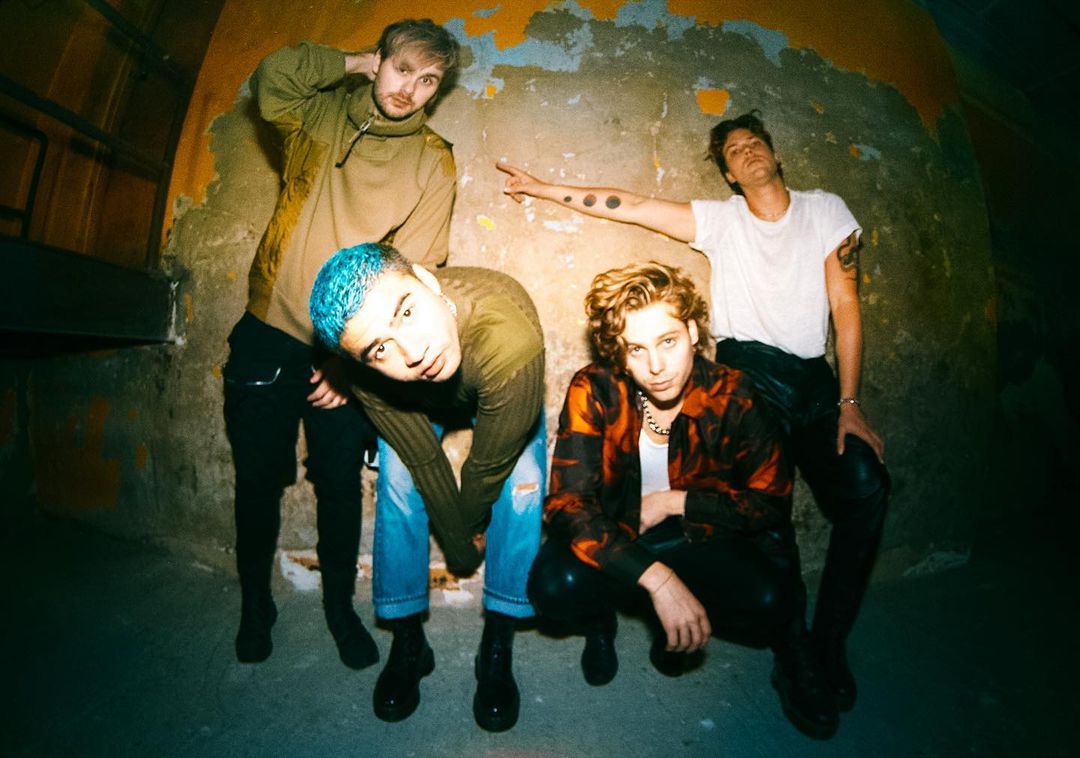 The group became a major pop act for the second half of the 2010s, launching their first global world tour in 2015. Along with their debut and Calm, their albums include 2015's Sounds Good Feels Good and 2018's Youngblood. The group's first three albums were released on Capitol in the US.

READ:  Chris Harrison: ‘No One Is Mad’ at Clare Crawley for Leaving ‘The Bachelorette’

A woman who had accused Clifford of sexual misconduct in 2019 withdrew those claims last year, saying she had learned it was a different, now-deceased man who assaulted her. She apologised to Clifford in a series of social media messages.

"Today I found out that my offender is dead. My offender IS NOT MICHAEL CLIFFORD," she wrote. "HE NEVER TOUCHED ME. HE NEVER SAID THOSE THINGS TO ME. He's innocent. ... I'm sorry, Michael, I'm completely sorry for being wrong about you and the damage I may [have] caused."