The former Disney star had a rhinoplasty procedure 15 years ago because of “serious health issues.”
Ashley Tisdale revealed she was “scrutinized, judged and made to feel ashamed” after she had a nose job back in 2007.
“Th… 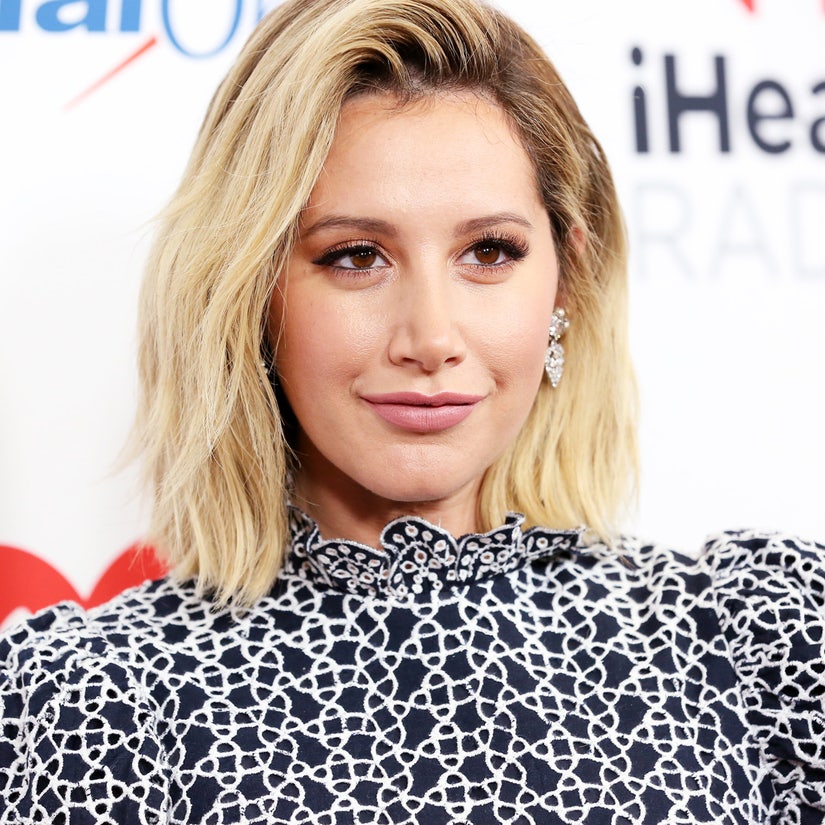 The former Disney star had a rhinoplasty procedure 15 years ago because of "serious health issues."

Ashley Tisdale revealed she was "scrutinized, judged and made to feel ashamed" after she had a nose job back in 2007.

"This is a topic that's far from new, and while I love being honest with my community, I haven't touched on this yet," she wrote in an essay for her lifestyle site Frenshe. "The bottom line: it was a very traumatic experience for me and it makes me very emotional to this day."

The "High School Musical" alum said she didn't think much of the rhinoplasty procedure because the decision was based on "serious health issues" she was dealing with at the time.

"To be clear, it was not about changing my appearance," Ashley explained. "After several doctor's visits about my health issues, they also suggested shaving my 'bump' down. I was young and didn't put much thought into it, so I decided, why not?"

"It wasn't a big deal to me nor was it like I was dreaming of the day I'd get a nose job," she added. "On the other hand, I have zero judgment towards anyone who does look forward to that day -- your body, your choice."

After the operation, Ashley said she felt like critics made her out to be someone who "didn’t like their appearance," but that was far from the case.

"I was proud of who I was back then, and still proud now."

But timing played against her, according to the star, as she claimed plastic surgery wasn't as normalized as it is today.

"When I got it done I was scrutinized, judged, and made to feel ashamed over my decision," Ashley said. "I was constantly made to feel bad about it. If anything, I was insecure after the procedure."

She ended the piece by thanking her fans for "always allowing me to be honest and vulnerable with no judgment."

"If only other women could approach this subject the same way, we could probably feel less shame and a lot more love."