A man was recently arrested outside the LA home of singer Ariana Grande. The alleged security breach occurred in the middle of the night on Friday last week, but details were only reported by TMZ today.According to the site, Aaron Brown, 23, allegedly …

A man was recently arrested outside the LA home of singer Ariana Grande.

The alleged security breach occurred in the middle of the night on Friday last week, but details were only reported by TMZ today.

According to the site, Aaron Brown, 23, allegedly arrived at the singer's Hollywood Hills home at 2am and demanded to see the 28-year-old singer. Brown then allegedly pulled out a knife when security guards asked him to leave the property and police were then called to the scene, where he was reportedly arrested.

It is unknown if Grande was home at the time. 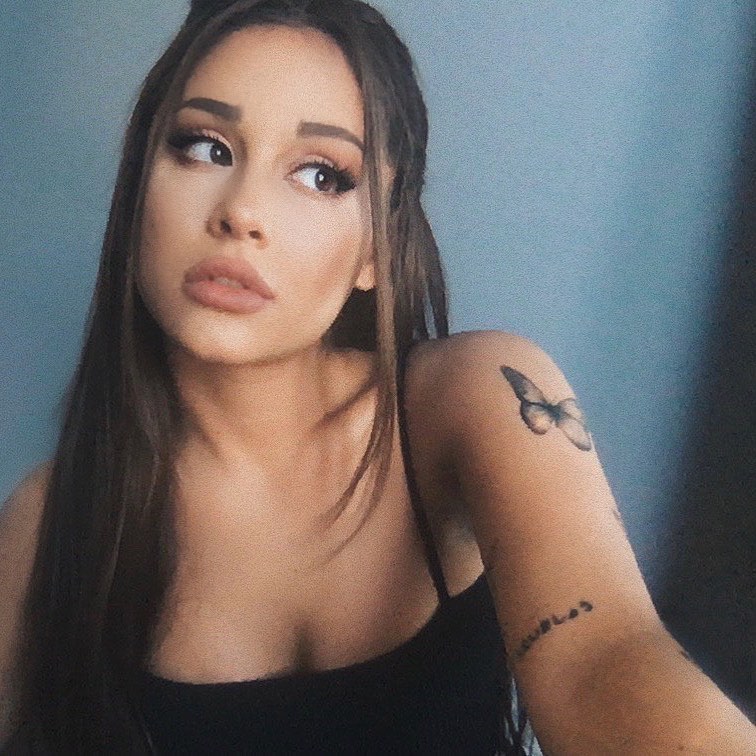 TMZ reported Grande has since filed a temporary restraining order against Brown, and a judge has granted her one until an upcoming hearing.

This isn't the first time the Grammy winner has had to file a restraining order.

In May 2020, the pop star and her mum, Joan, were granted a five-year restraining order against Fidel Henriquez, a fan who was arrested while trespassing on her property. It was alleged at the time that Henriquez snuck past her security to leave a love note at Grande's door. 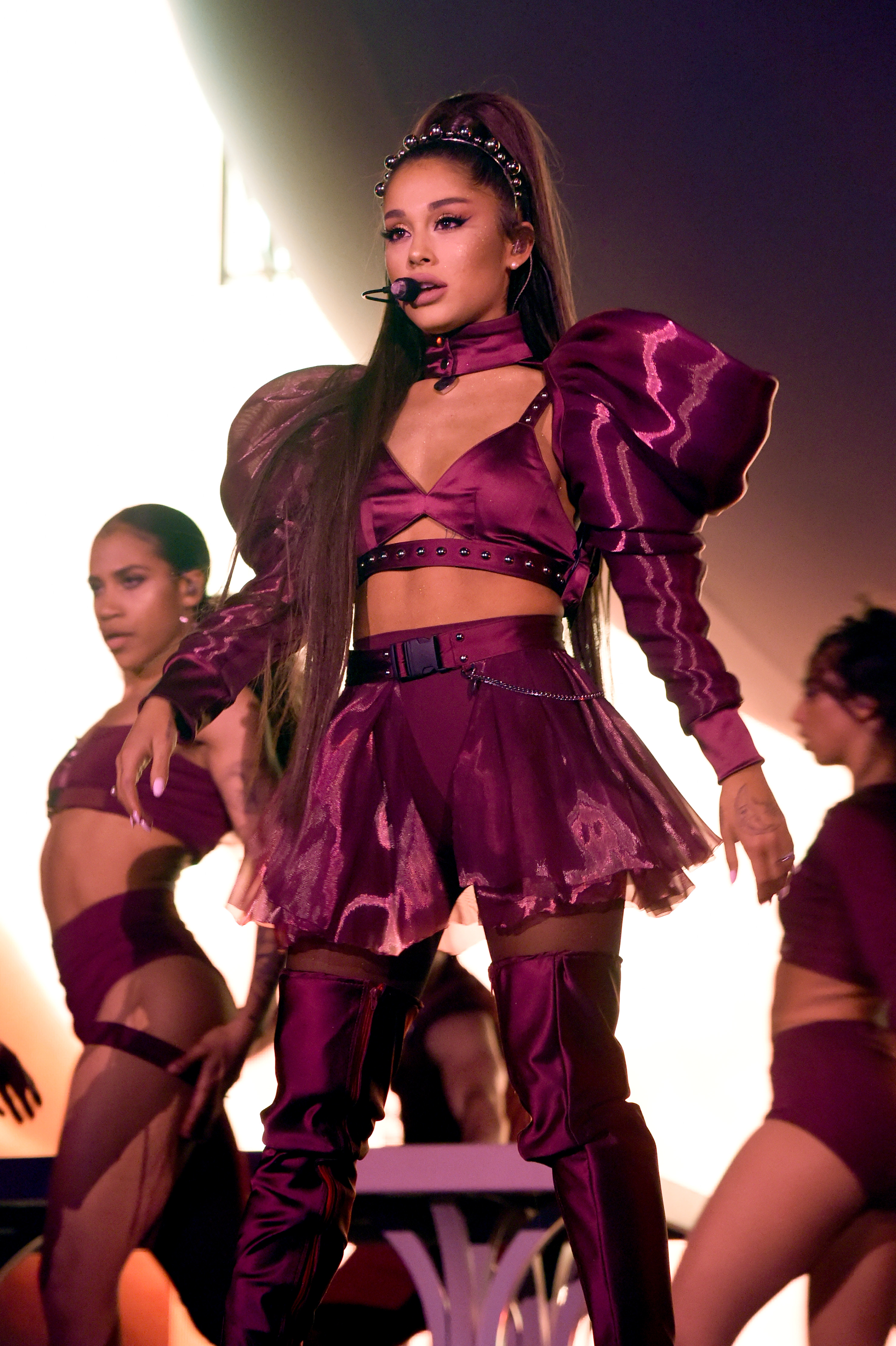 In documents obtained by E! News, Joan's claim in a legal declaration that police "discovered notes in [the man's] backpack expressing a desire and threat to murder my daughter, Ariana Grande-Butera".

"I am fearful for my safety and for my daughter's safety," Joan wrote. "As a result of Mr  Henriquez's actions, I have suffered, and continue to suffer, emotional distress. I am afraid that Mr Henriquez will come to my home in the future."

A judge ordered Henriquez to stay at least 100m away from Grande, her mother and their respective homes and vehicles until at least May 2025.