Newlywed Ariana Grande paid tribute on Saturday to the 22 people killed attending her concert in Manchester, England four years ago.The singer posted a heartfelt message on her Instagram story, writing that the victims of the deadly terror attack were …

Newlywed Ariana Grande paid tribute on Saturday to the 22 people killed attending her concert in Manchester, England four years ago.

The singer posted a heartfelt message on her Instagram story, writing that the victims of the deadly terror attack were always in her thoughts and that the "anniversary will never be an easy one."

READ MORE: Everything we know about Ariana Grande and Dalton Gomez's wedding

The 27-year-old Grande posted an image of a heart with the words, "although grief is ever-present and our relationship to it is constantly evolving and expressing itself in different ways every day, year round.... i know that this anniversary will never be an easy one. Please know that I am thinking of you today. Manchester, my heart is with you today and always." 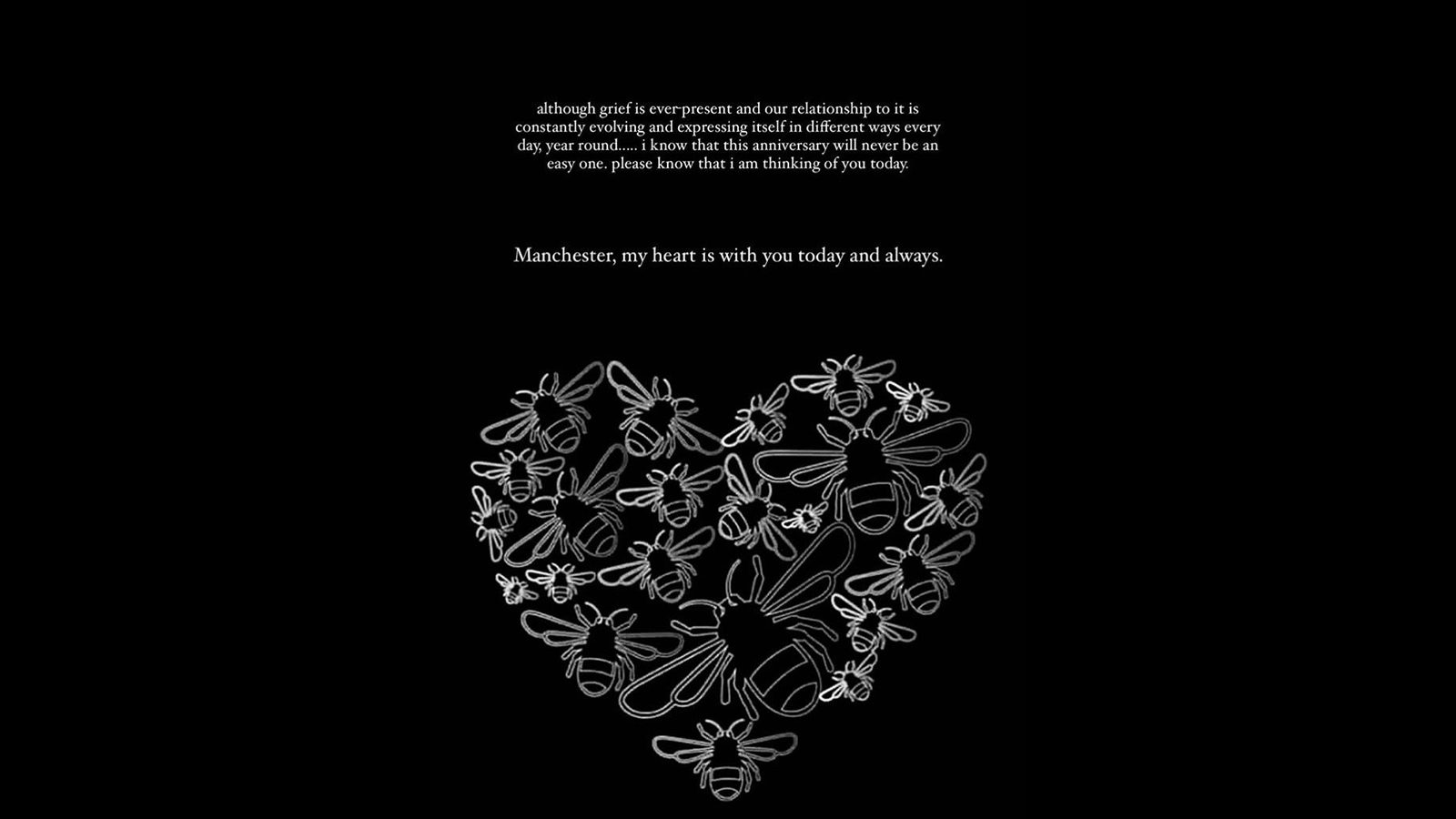 Bees were used to create the shape of the heart on the post. The worker bee is often used as an emblem for Manchester, representing the city's industrial past and appearing in its crest.

After the first anniversary of the attack, Grande posted a photo on Twitter of a bee tattoo behind her left ear in commemoration of the tragedy. 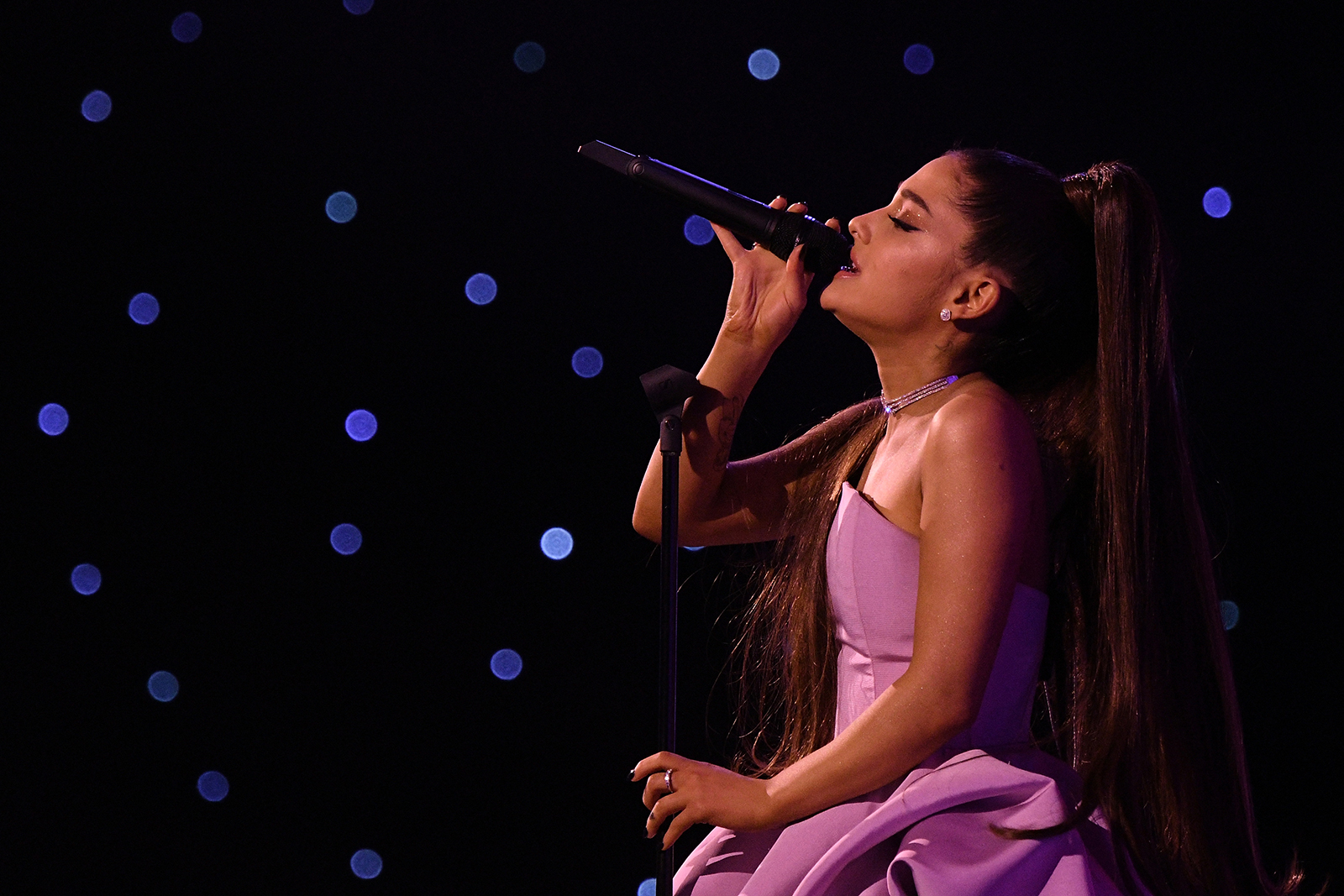 READ:  Selena Gomez Got 'So Angry' When The Media 'Twisted' Her Mental Health Journey!

The explosion took place shortly after Grande had finished her closing set at Manchester Arena on May 22, 2017. Fans of the singer were beginning to leave the arena when a bomb detonated inside the arena's foyer. Hundreds of people were wounded in the attack.

Manchester police said the attack was carried out by a suicide bomber. In May 2020, the older brother of the bomber was convicted of 22 counts of murder, one count of attempted murder and a charge of conspiracy for helping his younger brother construct the bombing device.

The post comes days after the announcement that Grande and real estate agent Dalton Gomez had officially tied the knot.