Ariana Grande is joining Season 21 of The Voice US.She is “beyond thrilled, honoured, excited” to be joining fellow coaches Kelly Clarkson, John Legend and Blake Shelton on the series, she tweeted Tuesday morning.”I’m so honoured and excited to join Th…

Ariana Grande is joining Season 21 of The Voice US.

She is "beyond thrilled, honoured, excited" to be joining fellow coaches Kelly Clarkson, John Legend and Blake Shelton on the series, she tweeted Tuesday morning.

"I'm so honoured and excited to join The Voice family!" said Grande in a separate statement through NBCU. "I have been a huge fan of the show for such a long time. I can't wait to go head-to-head with the incredible coaches, get to know these new artists and help to take their craft to the next level."

READ MORE: Ariana Grande reveals the making of the 'dirtiest' song on her album Positions The pop star is stepping into the giant red chair that Nick Jonas has left vacant, since he is not returning as a judge this season. "We will miss you," Grande told her predecessor. Jonas had first joined The Voice in Season 18, and returned in Season 20 to guide contestants along as a coach.

"As an undeniable force in pop music, Ariana's inimitable success in the music industry is extraordinary," said Jenny Groom, executive vice president of unscripted content for NBCUniversal Television and Streaming. "We were thrilled to learn that she is a true fan of 'The Voice' and know that this enthusiasm will add to her impact as a dynamic coach. Ariana is a visionary with over a decade of experience in the music industry. Her unmatched vocal skills, creativity and unique expertise on all facets of the industry will make her an invaluable coach to the next generation of artists."

READ:  Hunter Biden Just Shaded Trump’s Sons for Only Being Successful Because of Their Dad

Grande in late December released Excuse Me, I Love You on Netflix, a behind-the-scenes look at her Sweetener World Tour, which featured hits such as 'God Is a Woman,' '7 Rings,' and 'No Tears Left to Cry.' In October, Grande released her sixth studio album, Positions, which Variety music critic Chris Willman called "an album that is simultaneously her most down-tempo and her most upbeat." 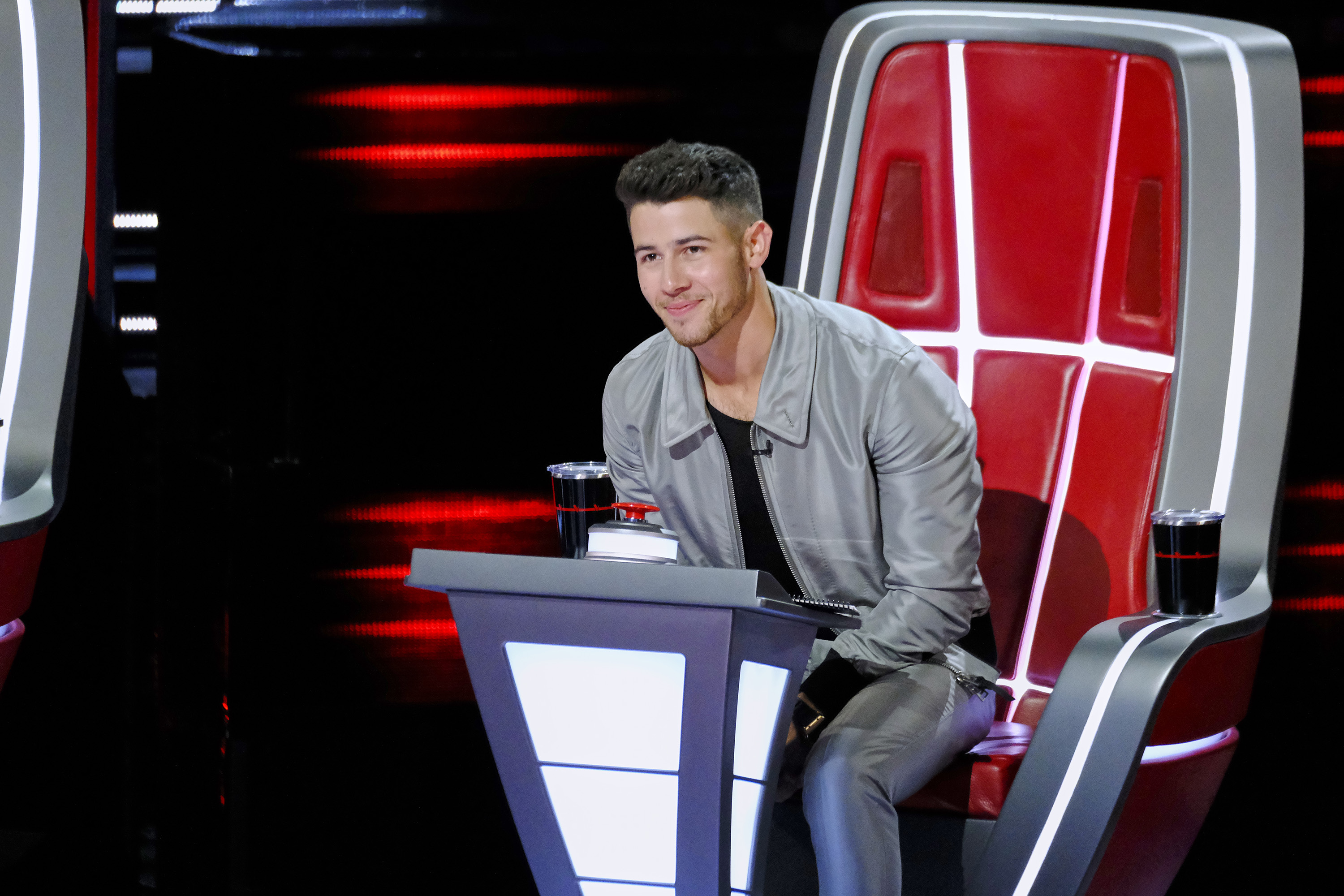 READ MORE: Priyanka Chopra hits back at Aussie journalist Peter Ford for questioning if she was qualified to announce Oscar nominations

The unscripted competition series hit its 10-year anniversary on the air with its 20th season, taking precautions to make the show COVID-safe, with contestants participating in early auditions not via roadshow but via Zoom and through taped submissions. The production limits the number of people on set, with no studio audience, and contestants' families cheering them on virtually and not backstage.

The changes do not seem to have impacted its appeal, with NBC's two-day Season 20 premiere in early March leading the primetime ratings.