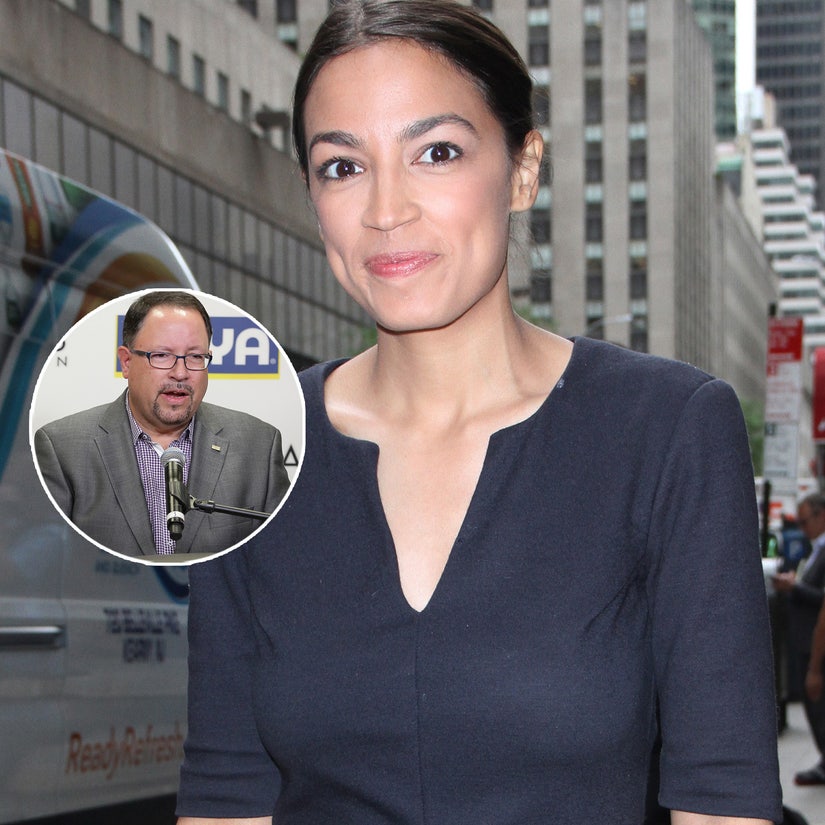 Rep. Alexandria Ocasio-Cortez was named Goya Foods "employee of the month" by the company's CEO, Robert Unanue, after her call to boycott the company apparently led to an unprecedented increase in sales.

"When she boycotted us, our sales actually increased 1,000 percent," Unanue said on Monday's "The Michael Berry Show." "So we gave her an honorary, we never were able to hand it to her, but she got employee of the month for bringing attention to Goya and our adobo."

"Actually, our sales of adobo did very well after she said, 'make your own adobo.' She's our hero, she helped boost sales tremendously."

In July, Ocasio-Cortez criticized Unanue for praising President Trump at a White House event, where Unanue said the U.S. was "truly blessed" to have a "leader" and "builder" as president.

The company, which bills itself as the largest Hispanic-owned food company in the country, was faced with backlash and boycotts.

"Oh look, it's the sound of me Googling 'how to make your own Adobo,'" Ocasio-Cortez tweeted after Unanue's speech.

Oh look, it’s the sound of me Googling “how to make your own Adobo” https://t.co/YOScAcyAnC

"Get yourself friends like these: this tweet wasn't up for TWO MINUTES when my friend hit me up with the recipe. (Their note: "the ginger is controversial, but worth it")," she followed up.

On Monday's radio show, Unanue said it was "interesting" that Ocasio-Cortez was one of the first to speak out against the company.

READ:  Listen To This: Nothing But Sunshine From Now On!

"To go against her own people, as supposedly a Puerto Rican woman, to go against people of her own Latin culture," he said. "To some extent I can understand AOC. She's young, she's naïve, she doesn't get it. But you've got someone like [Senator Bernie] Sanders, who's older than us, older than me, who still doesn't get it."

The controversy had both Trump and his daughter, Ivanka, weighing in with their support for Goya, as the President posted, "I LOVE @GoyaFoods!" and Ivanka tweeted a photo of herself holding up a can of Goya beans with a caption of the company's slogan, "If it's Goya, it has to be good."

Ocasio-Cortez responded with her own take on the slogan at the time, tweeting in Spanish, "If it's Trump, it has to be corrupt."