Here’s her under $16 secret to securing a rose.

Forget the drama. Anna’s pheromone perfume on Bachelor in Paradise is what Bachelor Nation really wants to know about—and they have questions, such as where to buy it, what it’s made of and whether it can also score them a date with James.

While the location is the same, the host is different. After former host Chris Harrison quit the Bachelor franchise in June following his racism scandal with Rachael Kirkconnell, a contestant from The Bachelor season 22 with Matt James, ABC announced that Bachelor in Paradise season 7 would be hosted by a rotating roster of celebrities that includes David Spade, Titus Burgess, Lance Bass and Lil Jon.

What was Anna’s “pheromone perfume”?

Anna, a contestant from season 25 of The Bachelor with Matt James, joined Bachelor in Paradise season 7 in episode 10. Before she entered the beach, she revealed to guest host Wells Adams (who told her that she “smells amazing”) that she had brought a “pheromone perfume” to win over the men. “I brought some pheromones, so we’re just gonna dab that on and hope it attracts the men,” she said in an interview. The pheromones seemed to have worked as Anna went on to score a date with James Bonsall, a contestant from The Bachelorette season 16 with Katie Thurston, who gave her massage with churro ingredients and made out with her in a hot tub.

So what was Anna “pheromone perfume”? After the episode, Anna took to her Instagram Story to reveal that the exact “pheromone perfume” she used was Pure Instinct’s Pheromone Perfume Oil, which retails on Amazon for around $15. According to the brand, the pheromone perfume—which went viral on TikTok in 2021—is formulated with Androstenone and Copulin compounds, two powerful human pheromones, which Pure Instinct imported from Italy. (According to a study published, Copulin is a chemical secreted by vaginas that is shown to increase testosterone levels and arousal in men.) As for how it works, Pure Instinct notes that the oil can be worn alone or layered with a perfume or a cologne. Once applied, the pheromone perfume blends with the user’s skin PH to create a pheromone-packed scent. The oil, which is described as rich and silky in texture, can also be used with diffusers. 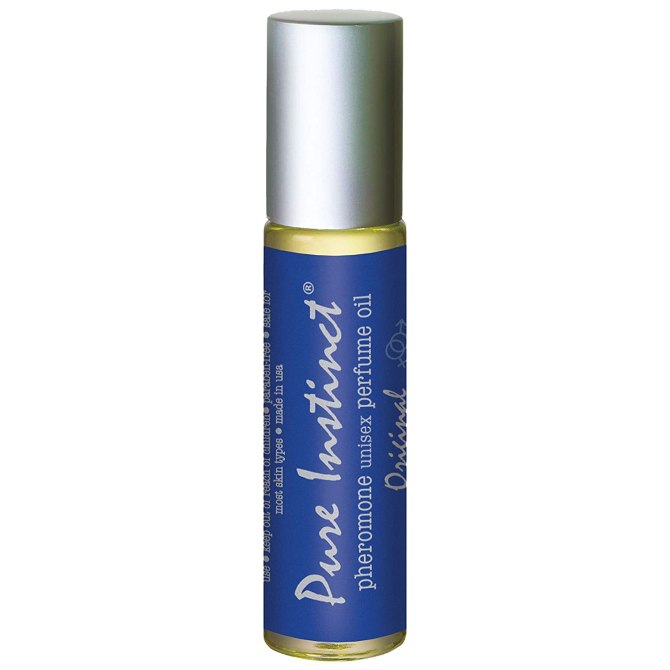 However, Anna wasn’t just wearing the “pheromone perfume” on Bachelor in Paradise. She also revealed on her Instagram Story that she was also wearing Glossier’s You, a fragrance made of pink pepper, iris, ambrette seeds and ambrox for a creamy fresh scent. “OK, everyone’s DMing me about the pheromones versus perfume, which they are two different things,” Anna explained. “But this all started with a TikTok that I saw about girls putting on pheromones before going to the bar. It’s not about what you smell like. It’s more about how much you attract others. It’s a chemical thing.

She continued, “But what Wells was commenting on when he was like, ‘She smells really good.’ It was the perfume I was wearing, which is the You perfume…It’s like a woody, spicy but feminine smell. I’ve worn it for the past 5 years and I get stopped at Starbucks with people being like, ‘What are you wearing?’ But the pheromones, they kind of work, like you saw the hot tub scene. At least I attracted one man. So, they work.” 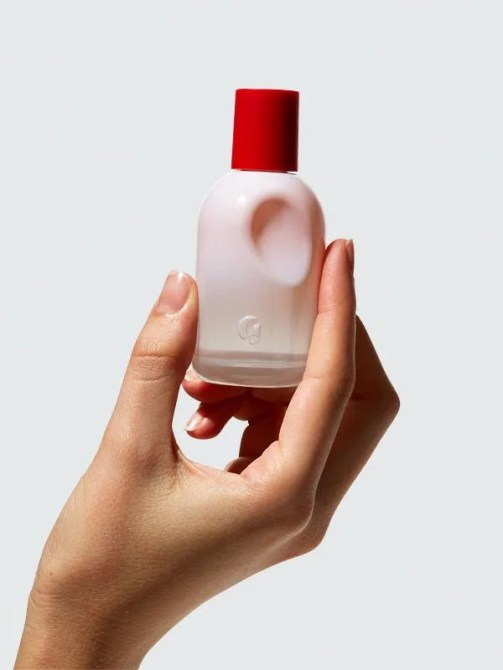 Who is Anna from Bachelor in Paradise? 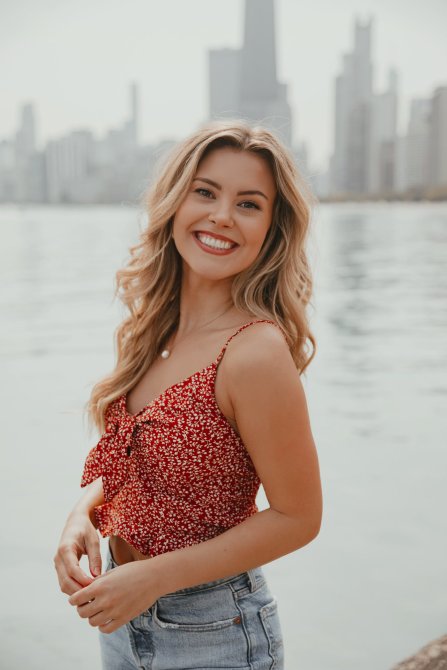 Anna Redman, a 25-year-old copywriter from Owatonna, Minnesota, was a contestant on season 25 of The Bachelor with Matt James. She was eliminated in week 4 after she accused Brittany of being an escort. In her Bachelor bio, Anna referred to herself as a “small-town girl” with “big city” dreams. “Anna is a small-town girl, living the big city life. She was born and raised in a tiny town in Minnesota, and at an early age, her parents nicknamed her Hollywood, thanks to her affinity for chic scarves and oversized sunglasses,” her bio read. “As much as she loved her childhood filled with Friday nights at the local bowling alley and family dinners at Applebee’s, this high school cheerleading captain knew she was meant for something bigger. Now, she lives in Chicago and says she is living the life she always envisioned for herself.”

Her bio continued, “She is looking for a man who will take her as the open book that she is—the good, the bad and the ugly. She wants a man who wants to have a family just as much as she does, and who will have no problem being open and honest in communication. Due to her Gemini vibes, she needs someone who is a match for her intellect but will also always want to keep life fun. Oh… and her dream guy must enjoy doing puzzles with her!”

For her fun facts, Anna listed the following:

According to her Linkedin, Anna works as a copywriter at Rational, a marketing and advertising firm based in Seattle, Washington. She graduated from Loyola University Chicago in 2018 with degrees in creative advertising and communications. “I’ve done it all, from working highway construction in Minnesota to writing ads in Chicago; and every odd job in between. My experience has made me believe the most persuasive storytelling should lead with key consumer insights while letting culture’s veins pulse through the creative work. This equation creates ads I like to make: ones that feel fresh to your ears, entertaining on your TV, and relevant on your feed. Let’s talk if you agree,” she wrote in her Linkedin bio.

READ:  The Hottest Male Celebrities We’ll Be Swooning Over Until the End of Time

Are Anna and James still together from Bachelor in Paradise? 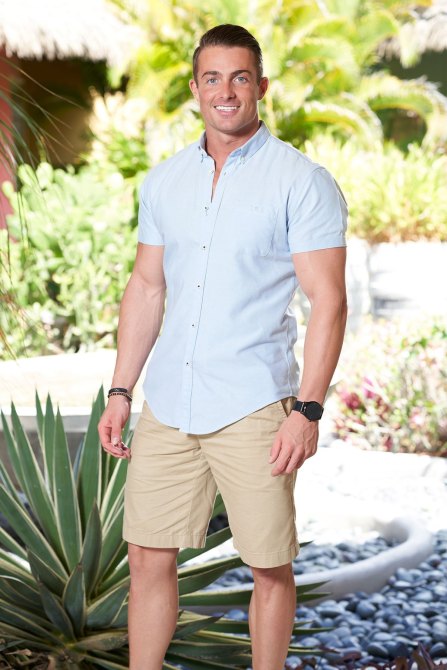 Bachelor in Paradise airs Tuesdays on ABC. Here’s how to watch it for free.