She’s played characters in extreme emotional turmoil over the years, but according to Angelina Jolie, it’s played a big part in helping her overcome her own trauma.The 45-year-old, who is currently in a custody battle with ex Brad Pitt, admitted that s…

She's played characters in extreme emotional turmoil over the years, but according to Angelina Jolie, it's played a big part in helping her overcome her own trauma.

The 45-year-old, who is currently in a custody battle with ex Brad Pitt, admitted that shooting her new film Those Who Wish Me Dead was "very healing'" for her.

"I am drawn to people who have been through something and are broken and then find their way forward and overcome it," she explained to Entertainment Tonight in a behind-the-scenes video from the set.

"As an artist, it's very healing to play people like that. She's been very healing for me because you just get so broken and then you stand back up." 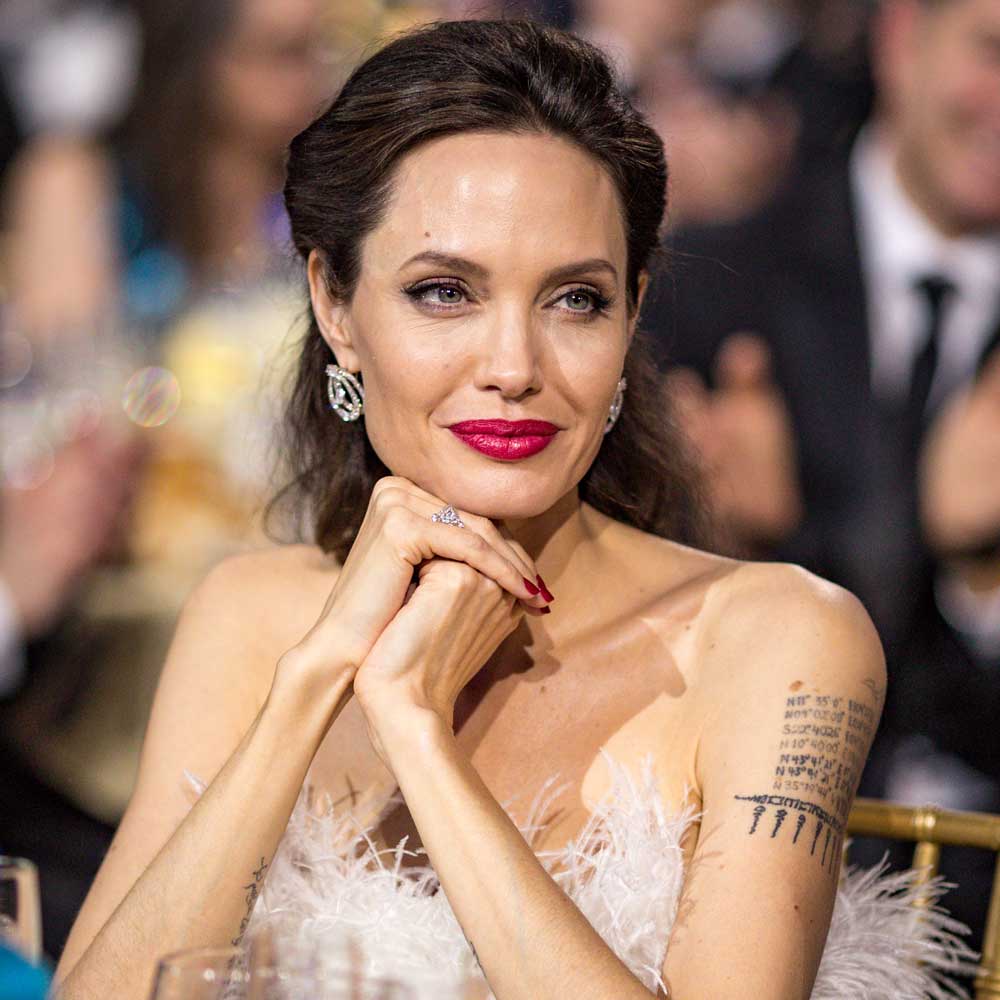 Jolie plays wildland firefighter Hannah Faber in the thriller, who takes it upon herself to protect a 12-year-old boy (played by Aussie actor Finn Little) from hitmen after he witnesses a murder, while fire rages around them.

"On its surface, it feels like a great thriller, a great adventure across an unusual terrain inside a great fire," she explained. "Underneath it, it's a really emotional film. It's about people who have a great impact on each other and change each other. Emotionally and practically, they go through the fire."

Jolie admitted to British Vogue earlier in the year that "The past few years have been pretty hard. I've been focusing on healing our family. It's slowly coming back, like the ice melting and the blood returning to my body."

READ:  5 Products to Update Skincare Your Routine for Spring 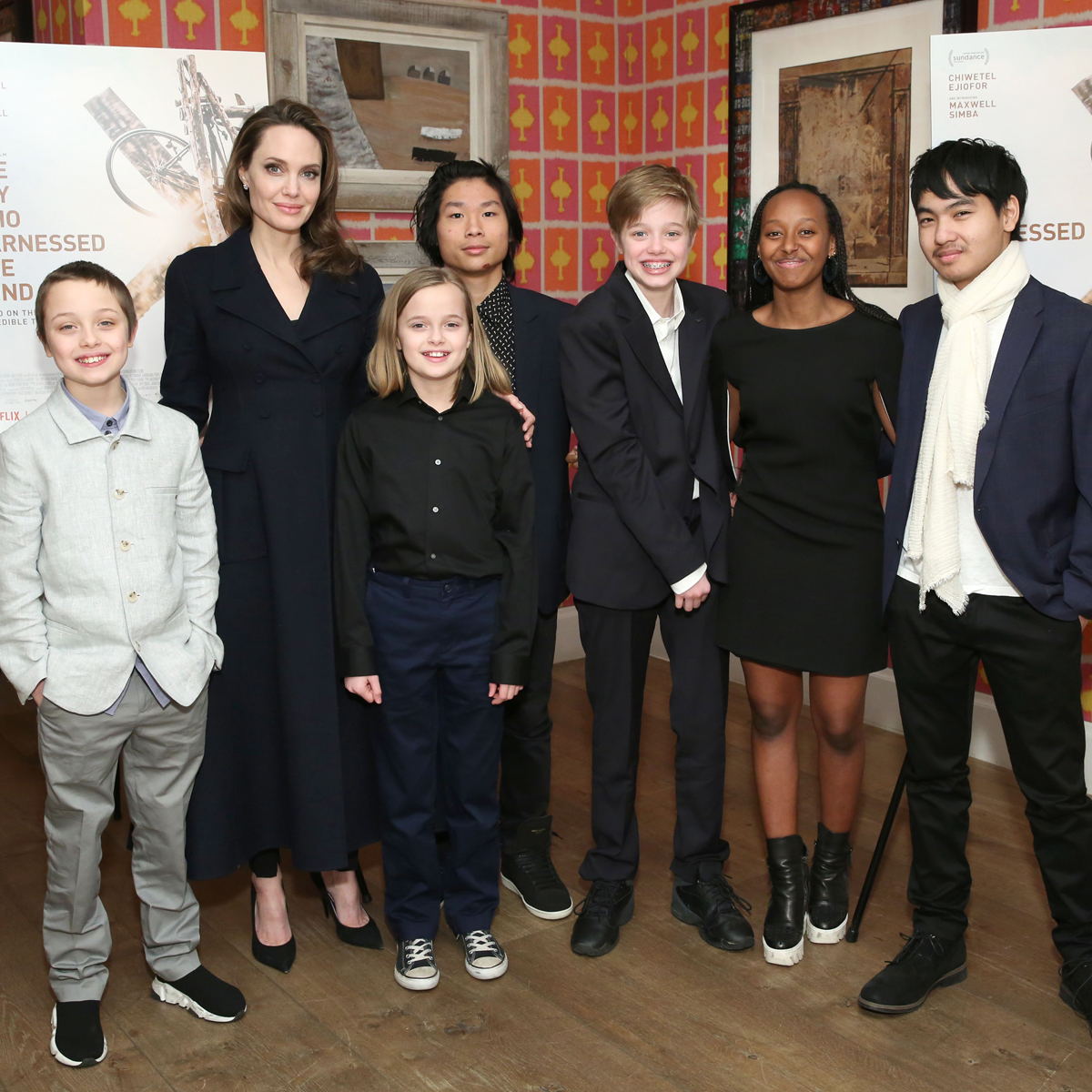 Earlier in the month, the Oscar award-winning actress admitted her separation has made it difficult to pursue certain avenues of her career, telling Entertainment Weekly she's sticking to acting jobs closer to home as she adjusts to being a single mum of six. 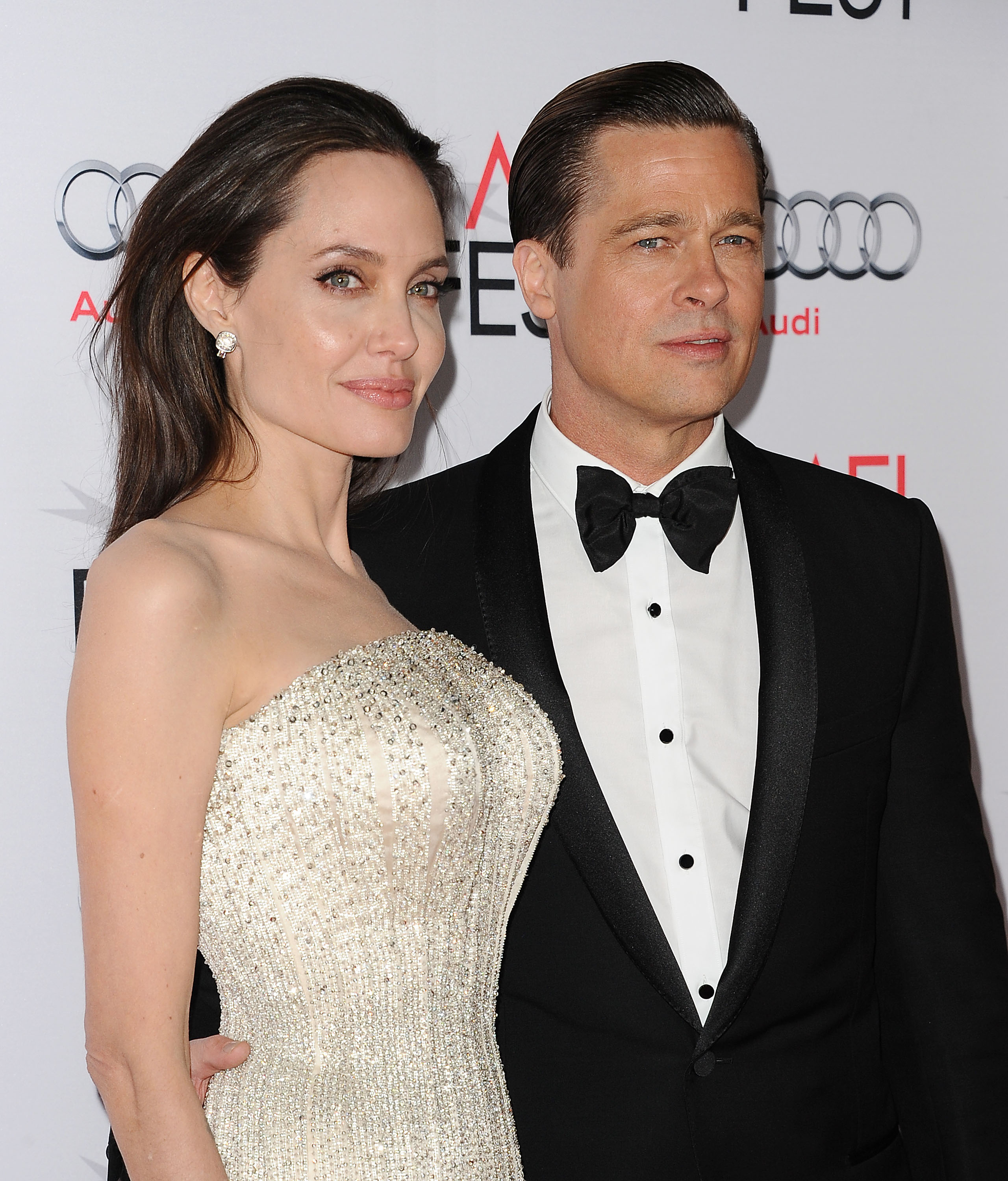 "I love directing, but I had a change in my family situation that's not made it possible for me to direct for a few years," she explained.

The couple separated 2016 after 12 years together. The divorce was finalised in 2019, although the custody of their children and assets are still being dealt with in court.