Each year the BAFTA Fellowship is awarded as the Academy's highest accolade that an individual can receive in recognition of an outstanding career in film, games or television.

"We are excited to announce that ground-breaking contemporary filmmaker Ang Lee is to be honoured with the BAFTA Fellowship at the EE BAFTAs this weekend," they announced on social media.

Lee broke onto the international scene in the 1990s with his Taiwanese Father Knows Best comedy trilogy, including the Berlin Golden Bear winner The Wedding Banquet, which also received an Oscar nod, and Eat Drink Man Woman, a BAFTA nominee in 1995.

His mainstream profile received a big boost in 2001 when Crouching Tiger, Hidden Dragon took the world's breath away, earning a Best Picture nomination at the Oscars and winning Best Film Not in the English Language at the BAFTAs.

Lee has since won two Oscars for Best Achievement in Directing for his work on Brokeback Mountain and Life of Pi. 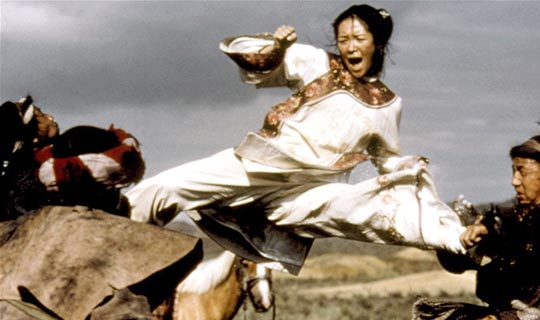 "England has been particularly good to me in my career, especially with 'Sense and Sensibility,' which was like a second film school for me," said Lee in a statement announcing his Fellowship.

"It's a tremendous honour to receive the BAFTA Academy Fellowship and be counted among such brilliant filmmakers."

While Marc Samuelson, Chair of BAFTA's Film Committee described the director as "ground-breaking" in his work. 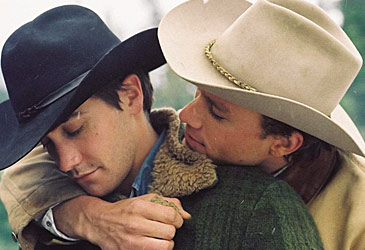 "Ang Lee is a master of his craft," Samuelson said in the statement.

"He is an incredibly versatile, daring and exceptional filmmaker who effortlessly moves between genres. His films have been truly ground-breaking both in terms of their technical expertise and for the subject matters he tackles.

The Chair of BAFTA's Film Committee also praise "his ability to infuse every story – no matter how epic or simple – with humanising characters we can all relate to on an emotional level through his exceptional work." 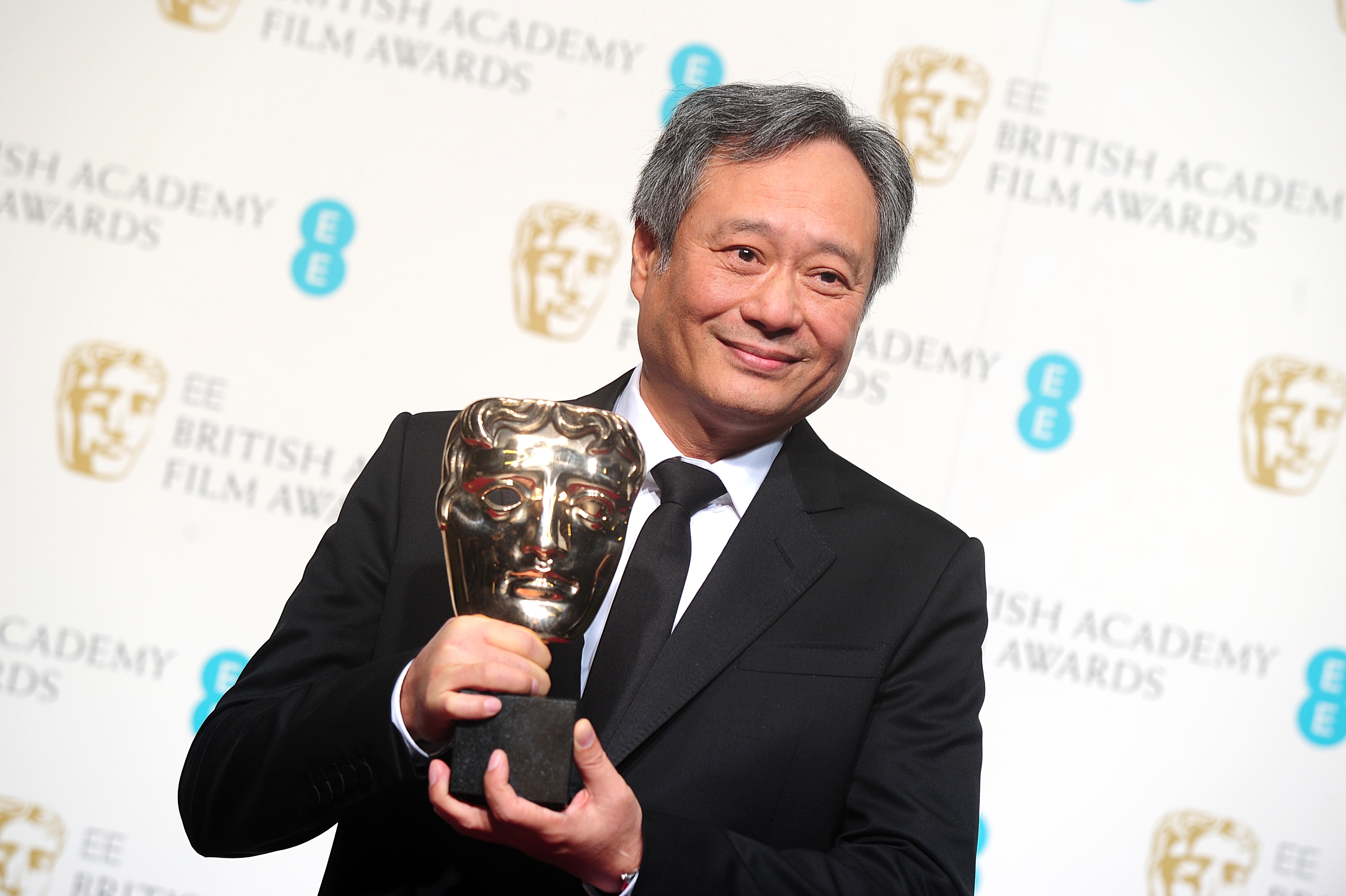