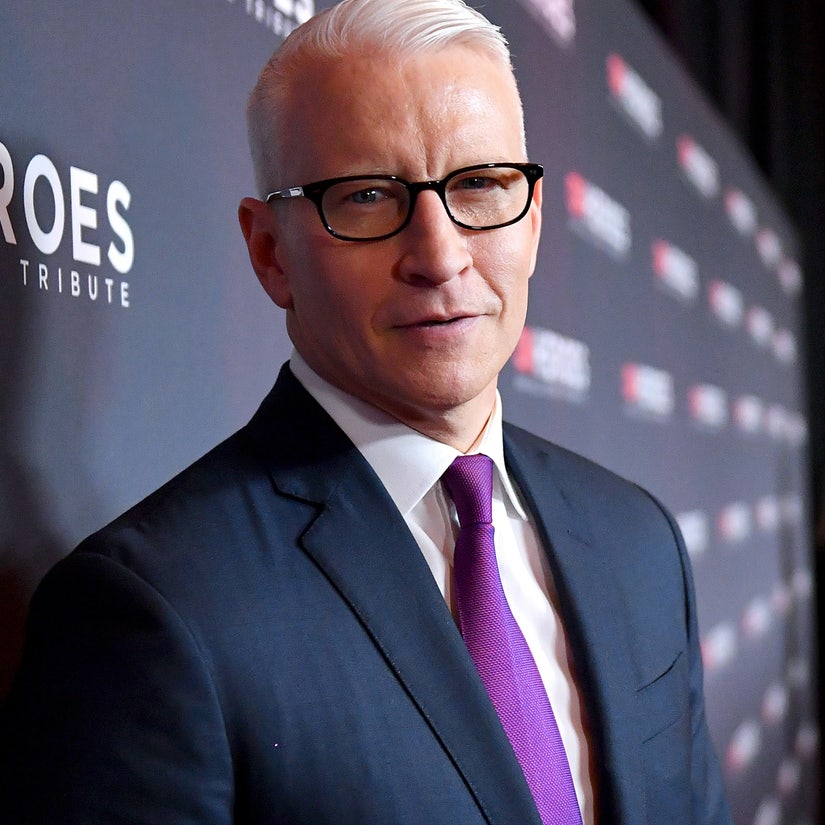 Anderson Cooper is recalling when he first knew he was gay and when he was ultimately able to "fully embrace" it.

While answering a fan's question on Monday's episode of "Full Circle," the CNN anchor said he realized he was gay as a child, but he didn't accept it until several years later.

"I mean, I was probably, I don't know, 7, when I kind of realized -- I'm not sure I knew the word 'gay' at the time, but I realized something was up. Something was different," began Cooper, 53.

"I think I really, truly accepted it -- and not just accepted it, but fully embraced it and you know, came around to really loving the fact that I was gay -- would probably be right after college," he continued.

"You know, I kind of struggled in my teenage years, certainly, but even a little in college," he added. "A lot of the things I wanted to do at the time, you couldn't be gay."

The "AC 360" host noted that he considered joining the military at one point, but homosexuals weren't allowed to join the military at the time. He added that there were "a lot of places that [he'd] be limited to traveling to for safety reasons."

"It felt like there were a lot of limitations on it and it wasn't what I envisioned for my life," Cooper continued. "I imagined a family and getting married. All those things which weren't possible at the time."

READ:  Kristen Stewart Responds to Controversy Over Her ‘Happiest Season’ Co-Star Not Being Gay

Cooper said it took him some time to "fully embrace" his sexuality.

"But then at a certain point, I think about a year out of college, I realized, I don't want to waste any more time worrying about this and sort of wishing I was some other way," he recalled. "And I wanna embrace who I am."

He concluded, "Especially when you grow up, kind of feeling like you're on the outside of things, and you're kind of an observer of things or not necessarily in the mainstream, you see society from a slightly different view. And I think that can be very valuable and can impact how you treat other people and how you see things. So yeah, it's enabled me to love the people that I've loved and have the life that I've had, so I'm very blessed."

Cooper -- who came out as gay in 2012 -- welcomed his first child, son Wyatt, last April. Cooper shares Wyatt with his ex-partner Benjamin Maisani.