Amy Schumer has revealed the reason behind her decision to get liposuction.The actress and comedian spoke frankly in a new interview with The Hollywood Reporter, telling the publication she was frustrated every time she looked in the mirror and just wa…

Amy Schumer has revealed the reason behind her decision to get liposuction.

The actress and comedian spoke frankly in a new interview with The Hollywood Reporter, telling the publication she was frustrated every time she looked in the mirror and just wanted to like her body again.

"It's not about needing to be slamming, because I've never been famous for being hot, but I'd reached a place where I was tired of looking at myself in the mirror," she explained.

READ MORE: Rebel Wilson reveals a mystery royal contact has approved her jokes for the BAFTAs

Speaking honestly, the 40-year-old said the part above her stomach following her pregnancy in 2019 and the subsequent C-section scar was not going to go away with "grilled chicken and walks".

"Everybody on camera is doing this s--t, I just wanted to be real about it," she added of why she is so public about going under the knife. 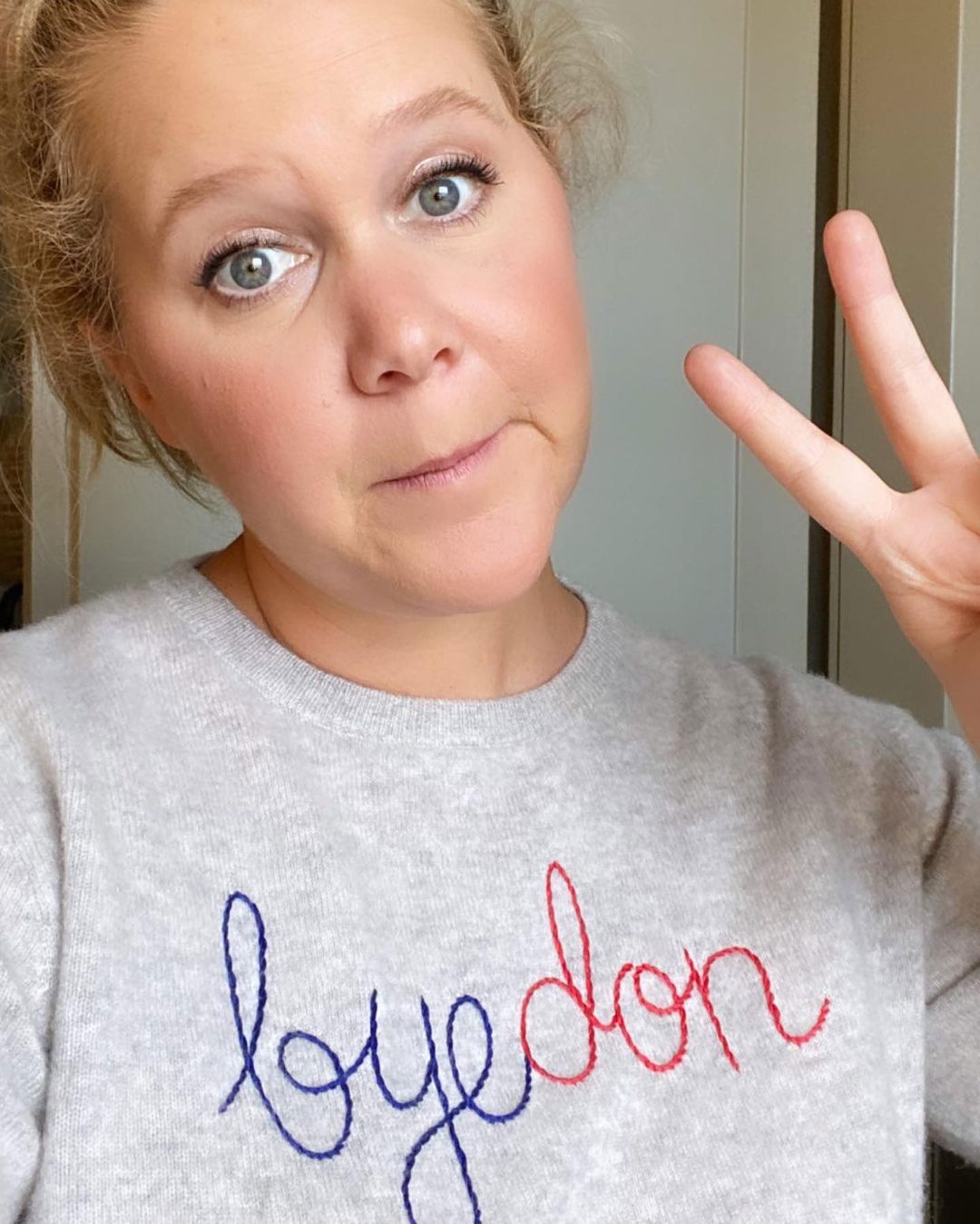 It was back in January that Schumer first revealed she had liposuction. In a candid post shared on Instagram, she said she underwent the procedure to help "get my strength back" after she had both her uterus and appendix taken out in September after being diagnosed with endometriosis.

"Never thought i would do anything but talk to me after your uterus doesn't contract for 2.5 years and you turn 40," she wrote at the time.

Schumer says she has no issues talking openly about the procedure, telling fellow comedian Chelsea Handler she wants to be transparent about her surgery with fans.

"I just wanted to say that, because if anybody sees me in pictures or anything and they're like, she looks thinner, and whatever — it's because I had a surgery," she said recently on Handler's podcast Dear Chelsea. "It's too hard, and I just want to be real about it."