Howie Mandel has been rushed to the hospital after fainting at a local Starbucks coffee shop.According to TMZ, the America’s Got Talent judge, 65, was at a branch of the coffee chain in the Woodland Hills area of Los Angeles with his wife and friends w…

Howie Mandel has been rushed to the hospital after fainting at a local Starbucks coffee shop.

According to TMZ, the America's Got Talent judge, 65, was at a branch of the coffee chain in the Woodland Hills area of Los Angeles with his wife and friends when he lost consciousness and fell over.

READ MORE: John Travolta honours late wife Kelly Preston on what would have been her 59th birthday

In photos obtained by the outlet, Mandel was able to sit up on his own while receiving pretreatment from the Los Angeles Fire Department before paramedics reportedly arrived and took Mandel to a local hospital. 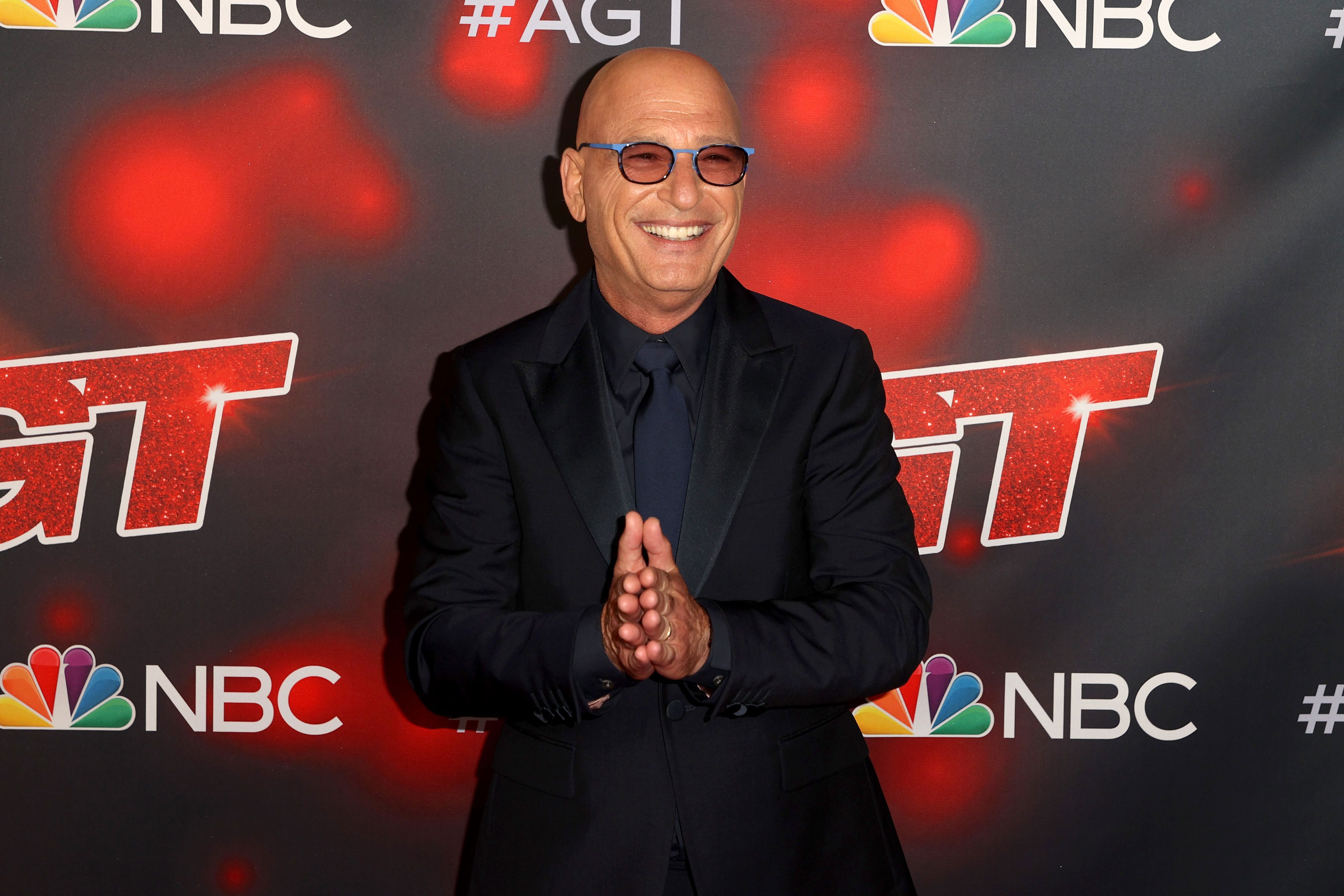 He is reportedly undergoing tests for suspected low blood sugar.

Earlier this week, the St. Elsewhere alum posted on social media from a hospital bed, sharing in a video that he had undergone endoscopy and a colonoscopy.

"Colonoscopy," he captioned the clip on Instagram. "Recovery audition."

In the video, Mandel spoke with a neighbouring patient who recognised his voice and "tried to audition for AGT as he was waking up."

"I just came out of my colonoscopy — the doctors here were nice enough to let me wear a one-piece... with just a flap in the back," Mandel joked.

The former Deal or No Deal host has previously opened up about his struggles with anxiety and OCD (obsessive-compulsive disorder), telling Page Six last year that he was taking medication to help him cope.

"I live freaked out," he said. "This is what is in my head each and every day, every hour of my 64 years on Earth. This is it. This is my nightmare, this is how I live and now the world has joined me in my nightmare. I hope we wake up and it's just mine and not everyone's. I take no solace in the fact that I was ahead of the curve."