Aquaman actor Amber Heard testified for a second day on Thursday (Friday morning AEST) in the widely followed defamation case brought by her ex-husband Johnny Depp, describing times she said he kicked her in the back and injured her nose when he felt j…

Aquaman actor Amber Heard testified for a second day on Thursday (Friday morning AEST) in the widely followed defamation case brought by her ex-husband Johnny Depp, describing times she said he kicked her in the back and injured her nose when he felt jealous.

In one case, she said Depp became upset when he learned she had kissed actor James Franco for a scene in 2015 movie The Adderall Diaries.

On board a private plane, Depp called Heard a "slut" and asked in sexually explicit language what Franco "had done to my body," she said, adding that Depp smelled like weed and alcohol. 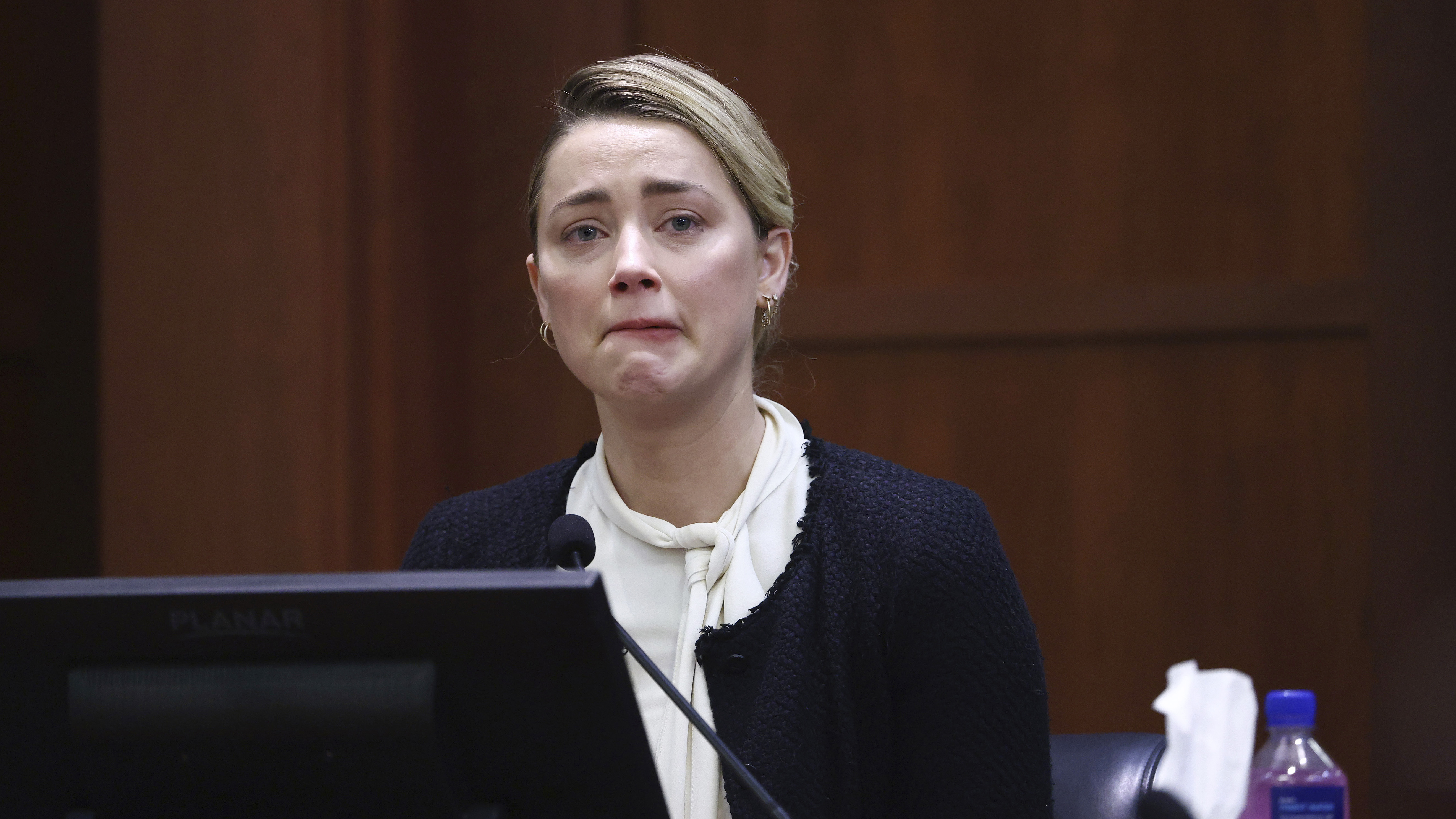 Heard said she switched seats several times during the flight, and Depp threw ice cubes and utensils at her. At one point, Depp came behind her and kicked her in the back, she said. Security guards and staff on the plane did not react, she added.

"I was embarrassed that he could kick me to the ground in front of people," Heard said.

Another time, Depp accused Heard of flirting with someone at the Met Gala in New York, she said. In their hotel room after the event, he shoved her and the pair struggled.

"At some point, he just whacks me in the face," she said. "I suspected I had a broken nose." Heard had told the jury on Wednesday that Depp assaulted her multiple times before and during their brief marriage.

Depp, 58, testified earlier in the trial that he never hit Heard and argued that she was the one who was the abuser.

The star of the Pirates of the Caribbean films is suing Heard, 36, for US$50 million ($70.5m), saying she defamed him when she claimed she was a victim of domestic abuse. Heard has counter-sued for US$100 million ($141m), arguing Depp smeared her by calling her a liar. 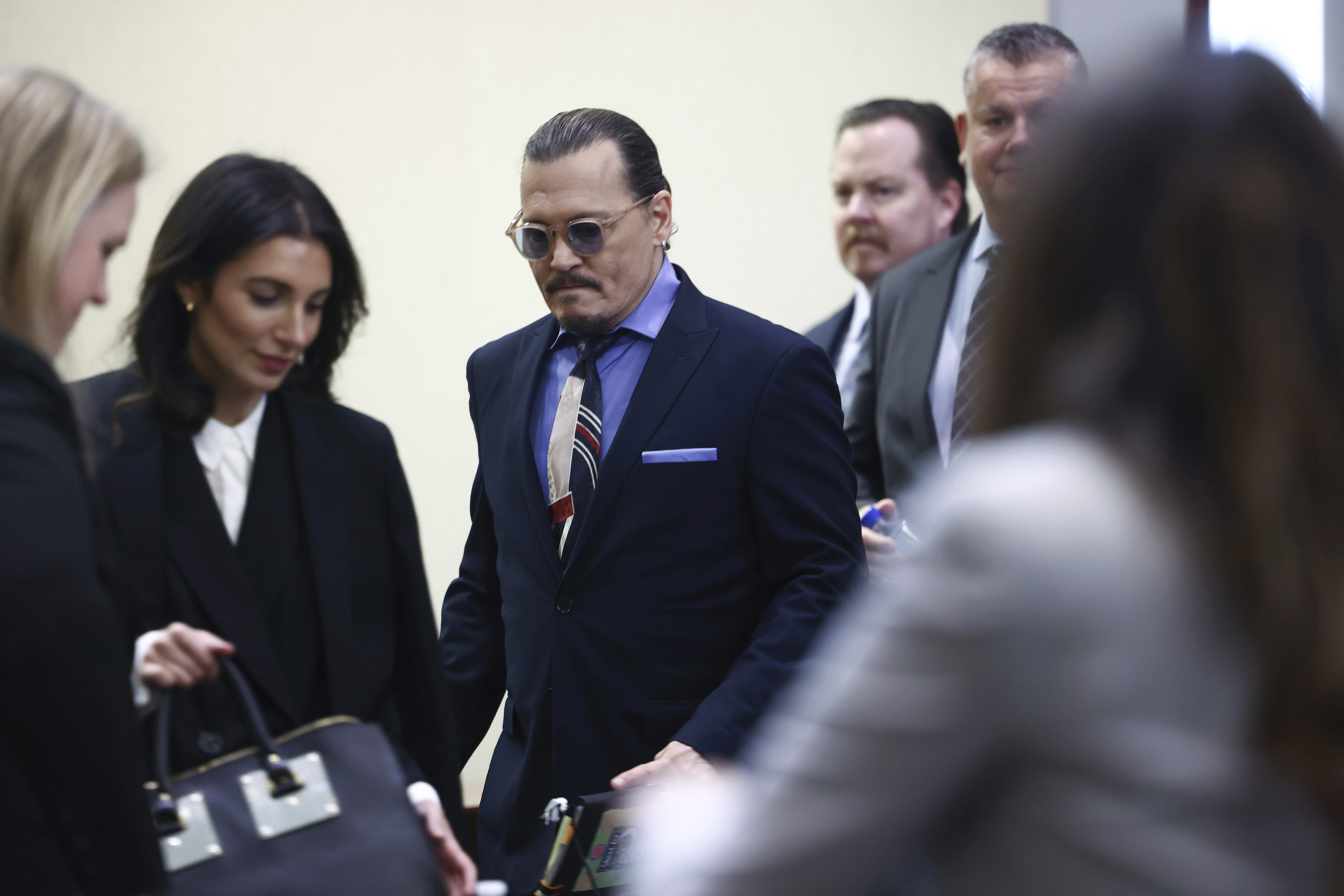 The case hinges on a December 2018 opinion piece Heard authored in the Washington Post. The article never mentioned Depp by name, but his lawyer told jurors it was clear Heard was referencing him. The couple's divorce was finalized in 2017 after less than two years of marriage.

Depp, once among Hollywood's biggest stars, said Heard's allegations cost him "everything." A new Pirates movie was put on hold, and Depp was replaced in the Fantastic Beasts film franchise, a Harry Potter spinoff.

Heard's attorneys have argued that she told the truth and that her opinion was protected free speech under the US Constitution's First Amendment. A state court judge in Virginia's Fairfax County, outside the nation's capital, is overseeing the trial, which is expected to last until late May.

Less than two years ago, Depp lost a libel case against The Sun, a British tabloid that labeled him a "wife beater". A London High Court judge ruled he had repeatedly assaulted Heard.

Depp's lawyers have said they filed the US case in Fairfax County because the Washington Post is printed there. The newspaper is not a defendant. 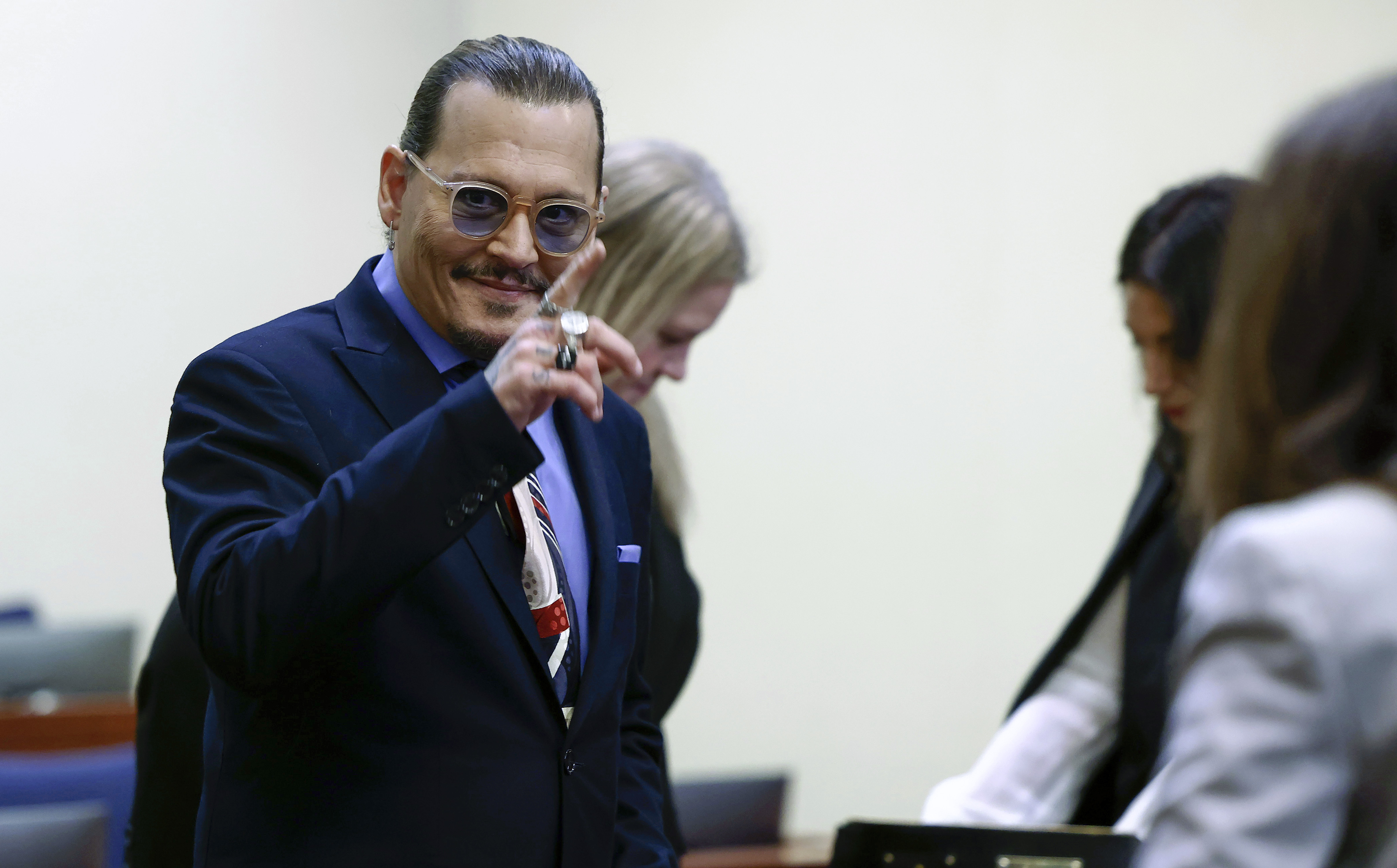