Amanda Seyfried told Marie Claire that she was often grossed out after the release of Mean Girls because male viewers would approach her asking her if it was raining, a reference to the infamous weather report scenes in the Tina Fey-scripted comedy.Sey…

Amanda Seyfried told Marie Claire that she was often grossed out after the release of Mean Girls because male viewers would approach her asking her if it was raining, a reference to the infamous weather report scenes in the Tina Fey-scripted comedy.

Seyfried's character in the film, Karen Smith, believes she can predict the weather when she's holding her breasts.

The actor said boys would come up to her and reference the scenes, one of which had her soaked in a rainstorm. 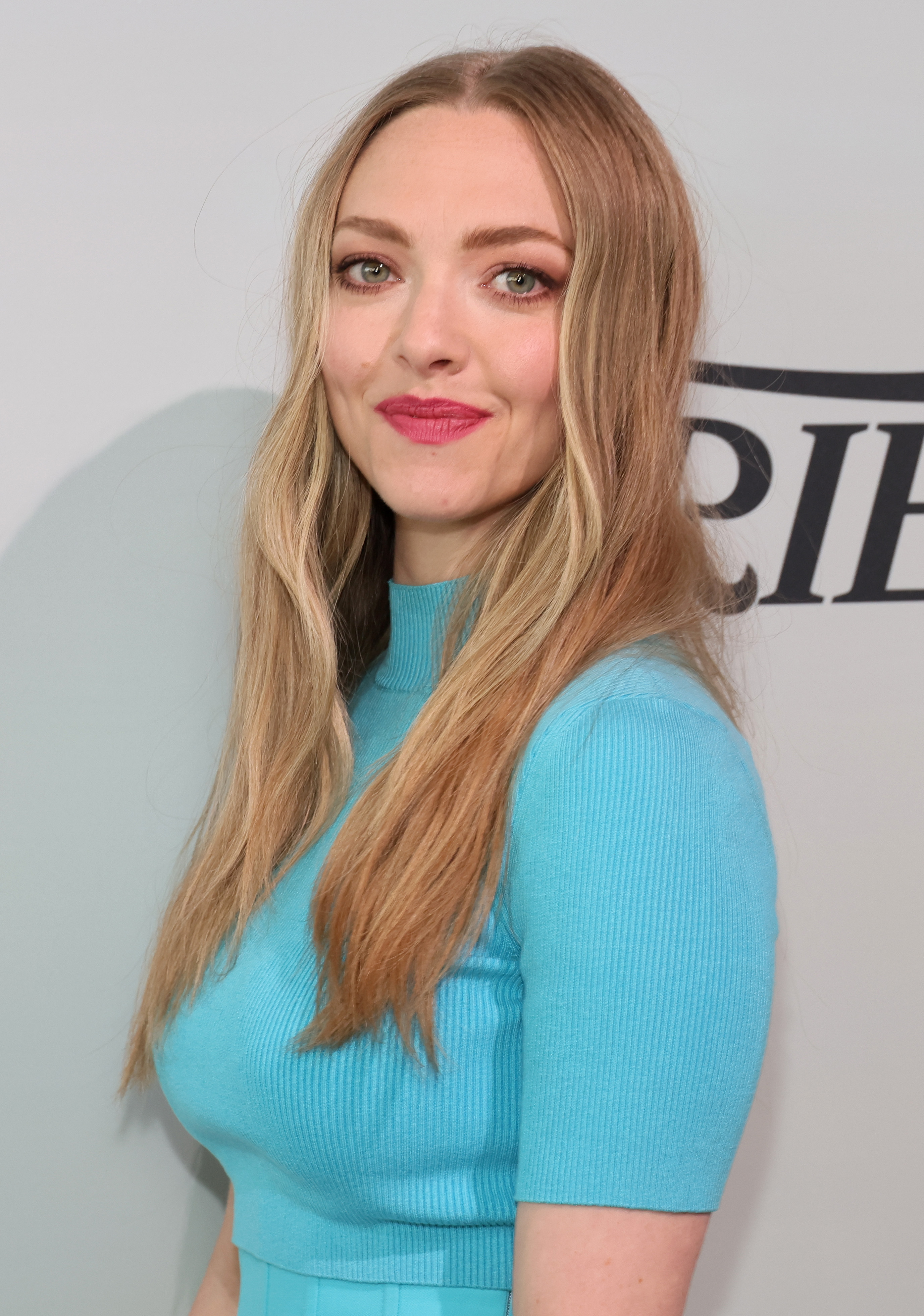 "I always felt really grossed out by that," Seyfried said of the reaction.

Reflecting on what today's young stars have to endure in the face of social media, Seyfried added, "I think being really famous [young] must really f---ing suck. It must make you feel completely unsafe in the world. I see these younger actors who think they have to have security. They think they have to have an assistant. They think their whole world has changed. It can get stressful. I've seen it happen to my peers. So, I bought a farm. I was like, let's go in the opposite way." 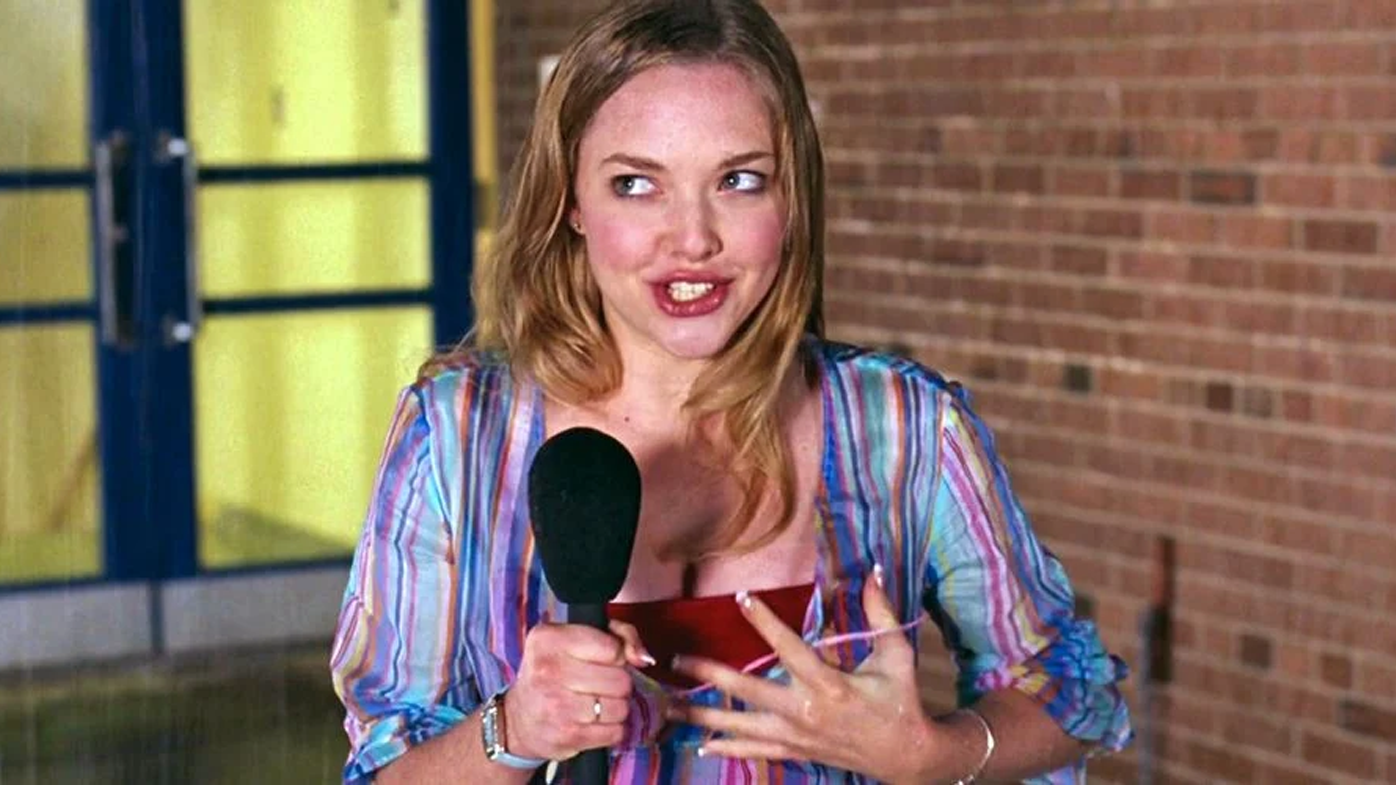 Seyfried recently graced the cover of Variety's Power of Women issue, where she spoke about how important it was for her not be pigeonholed by the success of Mean Girls. After the movie became a breakthrough for her, the only offers she was getting in Hollywood for "the pretty blonde." That's when Seyfried made the choice to join HBO's Big Love, because it was a role that was far from Karen Smith.

"At the very beginning of my career, if I hadn't done Big Love, I was going to be Karen Smith," Seyfried said.

"All the auditions I had for my first pilot season were just, like, blonde girl-friends. I wasn't going to be the lead, because for whatever reason I didn't fit into that. I don't know what it was." 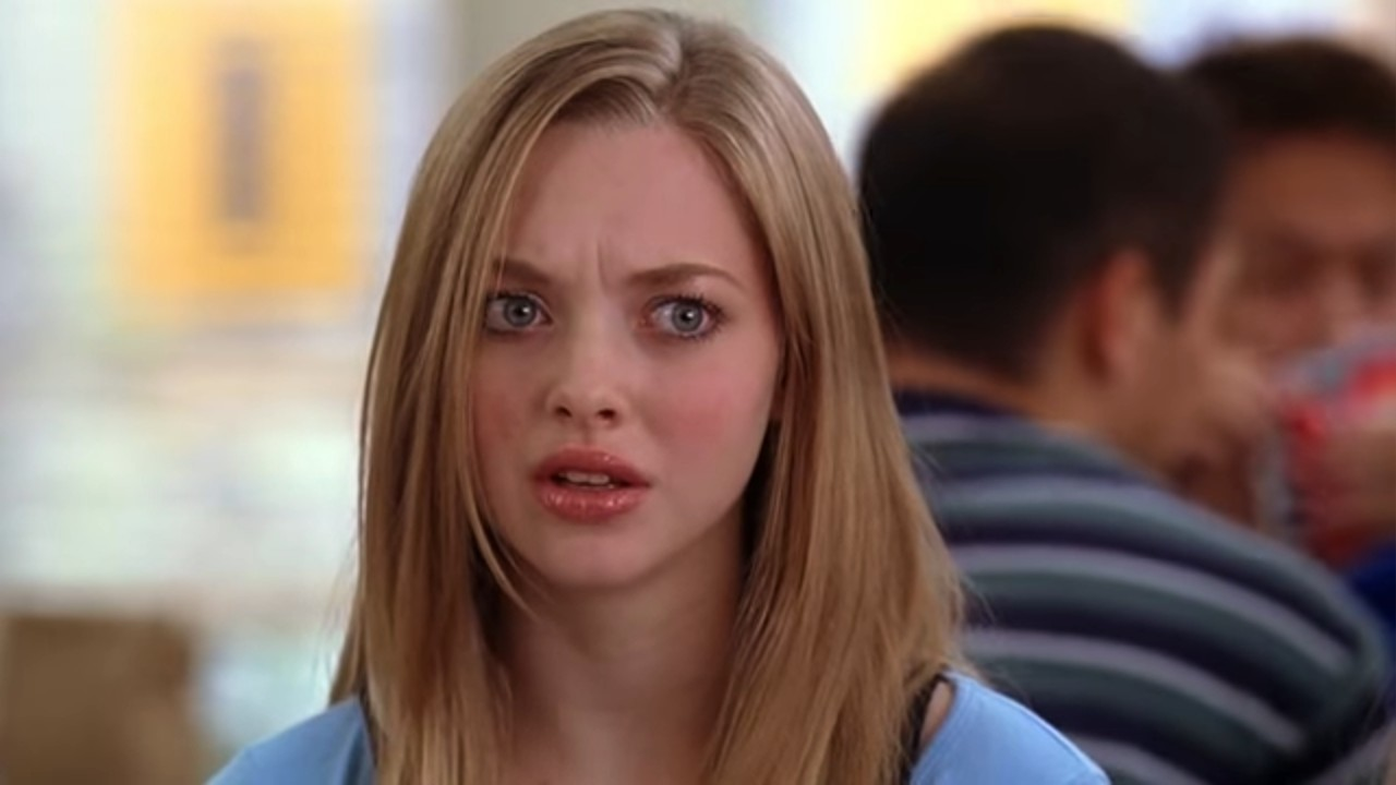 Seyfried added, "I remember for one movie – I can't say the name – it was between me and some model for a kind of ancillary character. And I was like, 'Oh God, it doesn't matter who it is! And if it doesn't matter, I don't know if I want to be a part of it.' But at the same time, I wanted to work, and I wanted to work with the actors involved. Luckily, I then had opportunities that went a different way pretty quickly, and I'm grateful for that."