Amanda Kloots has received her first dose of the COVID-19 vaccine –– just eight months after her actor husband Nick Cordero died from the virus.But just after sharing the news that she’d received her jab, she was hit with swift backlash accusing her of…

Amanda Kloots has received her first dose of the COVID-19 vaccine –– just eight months after her actor husband Nick Cordero died from the virus.

But just after sharing the news that she'd received her jab, she was hit with swift backlash accusing her of jumping the queue to receive her dose before others who may need it more.

In Los Angeles, where Kloots lives, vaccines are currently restricted to essential workers and people over 65.

Kloots spoke out against the backlash, telling People: "I think it's crazy that people are trying to make this a scandalous thing."

"Anyone can do what I did," she continued. "The more arms that we get this vaccine in, the better. I took my chance and went with two of my friends to a vaccination site in east L.A. We waited in a long line and hoped. After all the appointments were finished, we asked if they had any vaccines left, because if they have extra vaccines, they want to put it in arms instead of getting rid of it. And they said, 'We have extra vaccines for you.' I immediately got the chills and started crying."

Kloots' husband was diagnosed with COVID-19 in March last year, and spent 13 weeks in ICU, in and out of a coma, until he died in July 2020. The Broadway star suffered a number of setbacks before his death, including a leg amputation and being put on a temporary pacemaker. 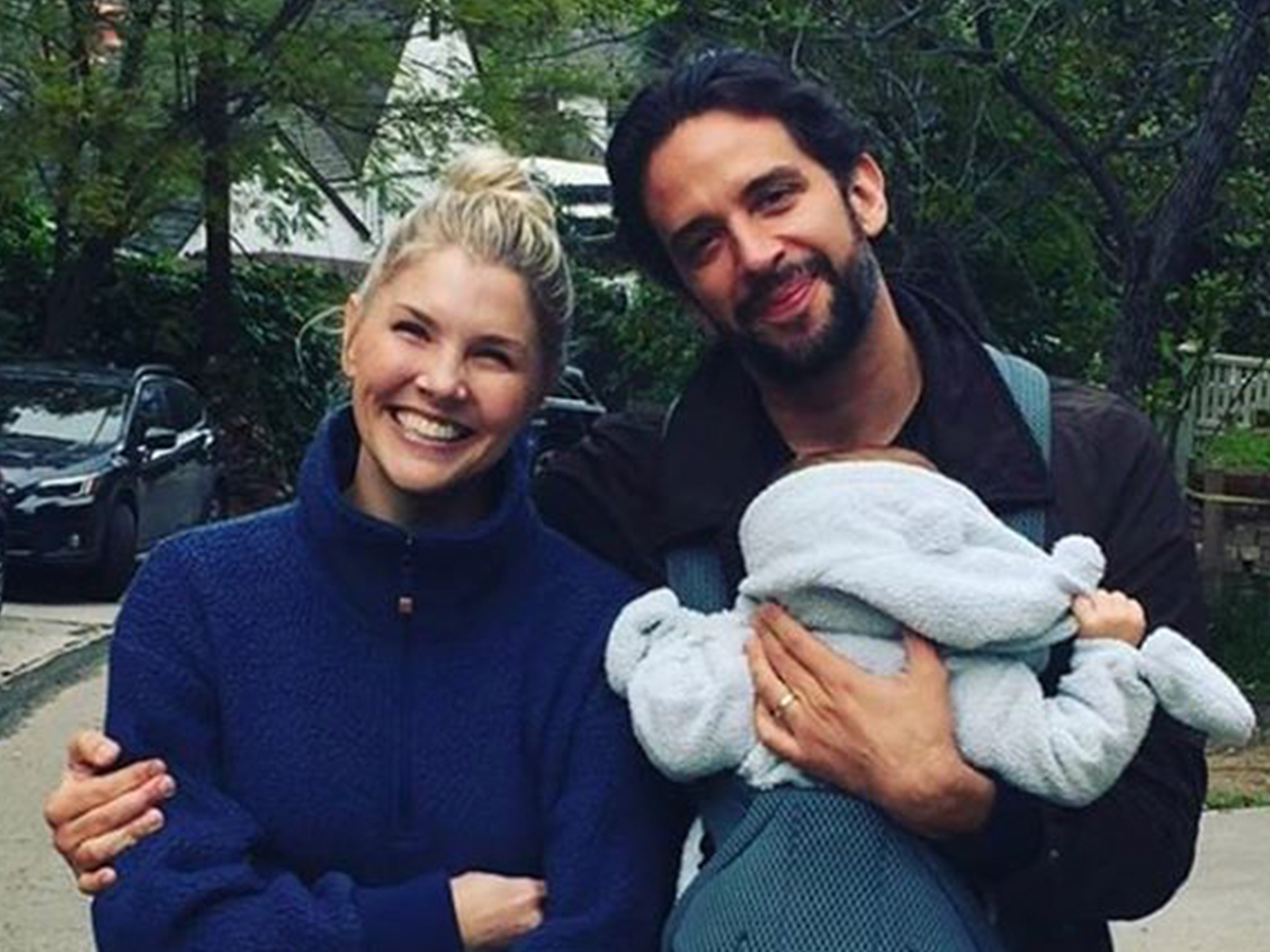 She added that "vaccine shaming" shouldn't be a thing.

"We took a chance like I said, and anyone can try — and the fact that there was some backlash, took away this beautiful and emotional moment for me."

READ:  Australian actor Ben Lawson sneaks Queensland Origin jersey into Firefly Lane: 'People on the other side of the world will really appreciate it'

Kloots clarified that the doses she and her friends received would likely be thrown out at the end of the day, due to the vaccine's short shelf-life. 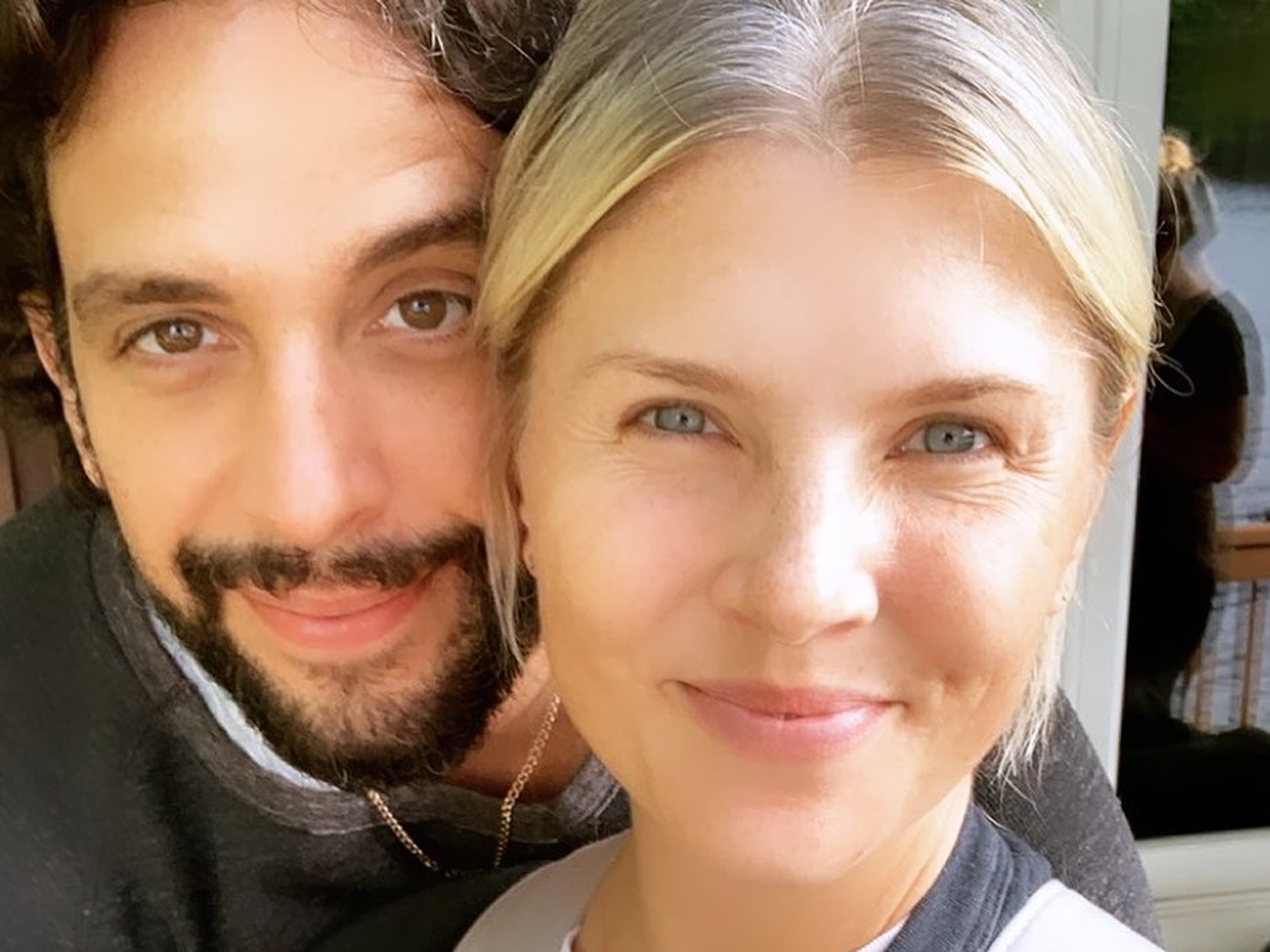 "I am just happy and extremely grateful that we took a chance, and it could easily not have worked out," she said. "We could have been turned away and that would have been fine."

The first doses of the COVID-19 vaccine in Australia are being rolled out today.