Miley Cyrus new album Plastic Hearts is out and her exes may want to hide under the covers. In her first venture into rock music, Cyrus doesn’t hold back as she belts out bangers inspired by the punk-rock era — and possibly her past relationships with …

Miley Cyrus new album Plastic Hearts is out and her exes may want to hide under the covers.

In her first venture into rock music, Cyrus doesn't hold back as she belts out bangers inspired by the punk-rock era — and possibly her past relationships with ex-husband Liam Hemsworth, ex-boyfriend Cody Simpson and ex-girlfriend Kaitlynn Carter.

RELATED: Everything we know about Plastic Hearts 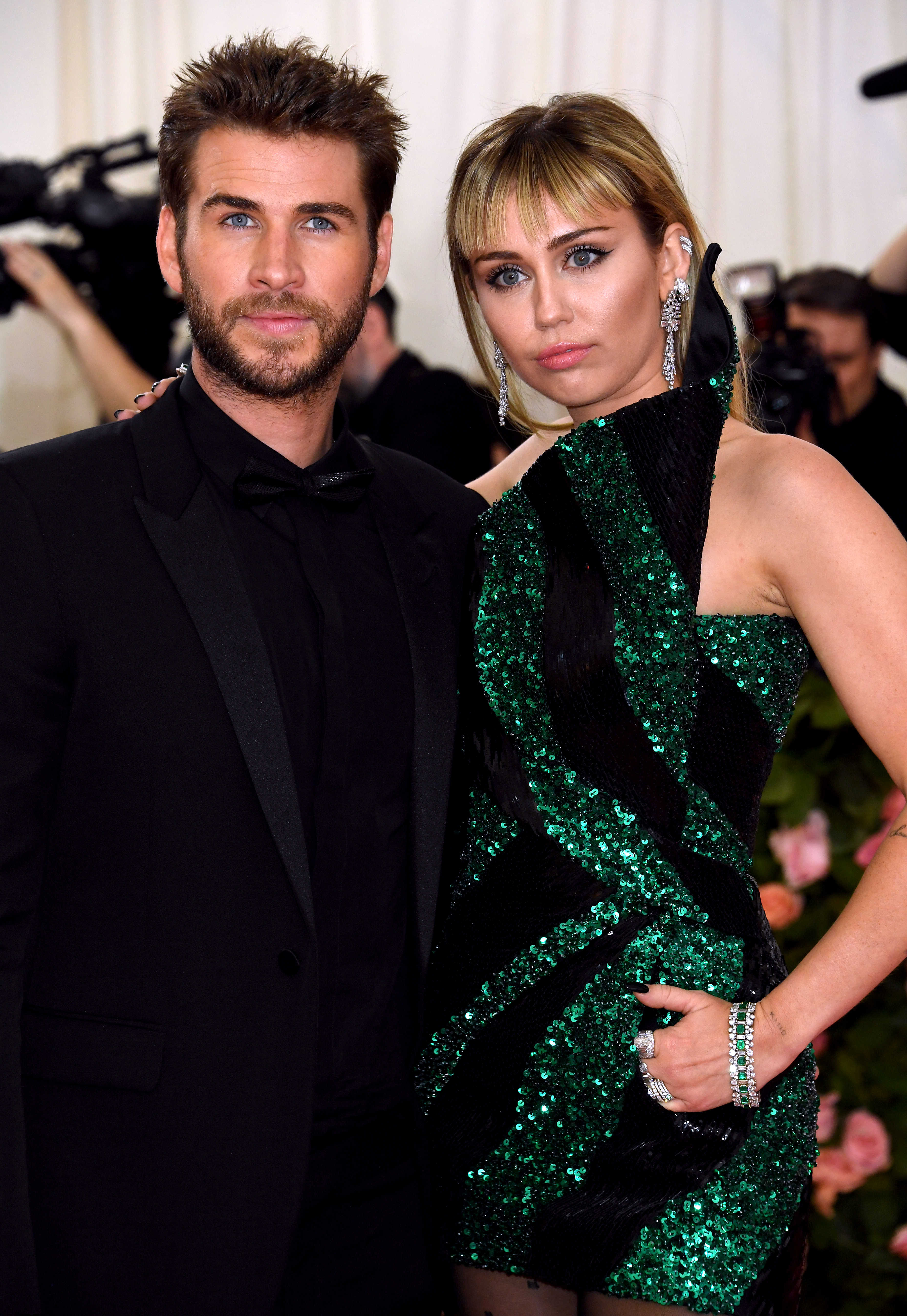 Many of the lyrics are rather pointed. While some are hard to decipher, others are as clear as night and day which ex Cyrus was potentially referring to.

In the title track, 'Plastic Hearts', Cyrus sings about how easy it is for her to move on from relationships.

You may recall that after Cyrus and Hemsworth announced their divorce in August 2019, one month later she was spotted kissing Carter on board a boat in Italy. 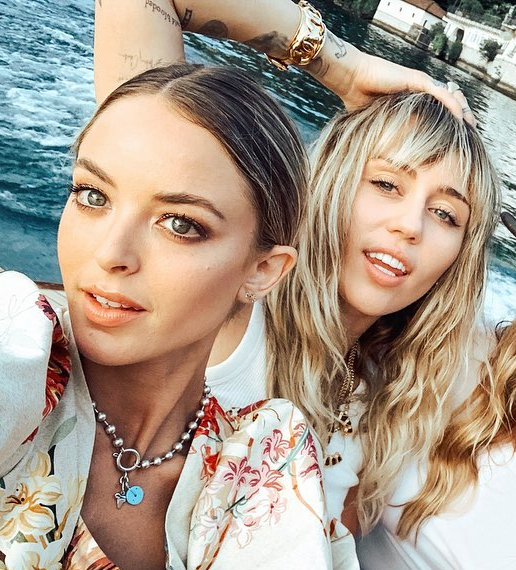 Just weeks before their boat PDA, Carter had just announced her split from husband, The Hills star Brody Jenner. And there were concerns from critics that an overlap between the two relationships may have occurred.

"Wrong to steal but not to borrow" could be Cyrus' way of confirming once and for all that both she and Carter were single at the time of their hookup. 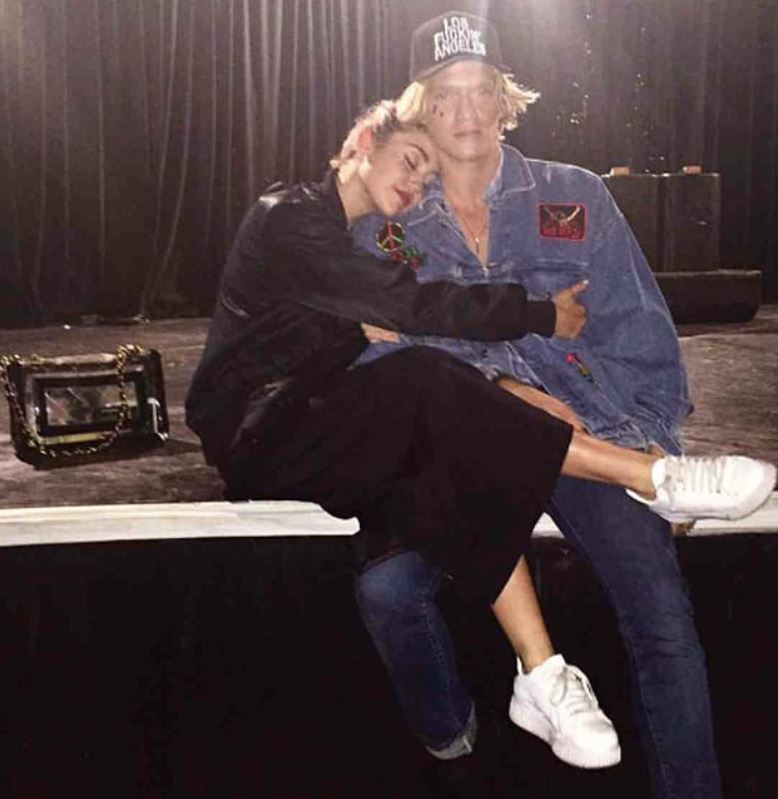 Fans think the song 'Angels Like You' also references her brief, two-month fling with Carter.

"Sorry but i still think angels like you is about Kaitlynn and you won't change my mind," tweeted one fan.

And they may be right. The song is about someone who doesn't want to taint their angelic lover, with Cyrus singing, "It's not your fault I ruin everything. And it's not your fault I can't be what you need. Baby, angels like you can't fly down hell with me."

But other fans are adamant the song is about Hemsworth.

"If y'all still deny angels like you is about liam and full of marriage references after tonight…," one wrote, with another tweeting, "cried again but this time was DIFFERENT hit me so hard in my feelings and made me rethink about miley's and liam's marriage so much and i feel so sorry for my baby."

'WTF Do I Know' is also likened to Cyrus' ill-fated eight-month marriage with Hemsworth.

"I'm the type to drive a pickup through your mansion. I'm completely naked but I'm making it fashion. Maybe gettin' married just to cause a distraction. Here to tell you somethin' that you don't know," she sings.

One fan was not here for the shade.

"I am SAD and DISHEARTHENING to see some lyrics from @MileyCyrus' upcoming album project. Songs with lyrics: "win some lose some 'fake it' 'marriage was a distraction" 'never be me' No one needs to know your intimate stories (air out old laundry),: they tweeted.

There's no question that 'Never Be Me' is about Hemsworth. In the song, Cyrus sings about not living up to the woman he needed — and she's OK with that.

Another fan concluded that Plastic Heart is about Cyrus' exes and mainly her marriage to Hemsworth because they think she's probably still in love with him.

"I think @MileyCyrus still deeply loves @LiamHemsworth and i feel heartbroken for her," they tweeted.

They may have a point. In 'Prisoner', her duet with Dua Lipa, Cyrus sings about being in a prison of her own doing.

Plastic Hearts is out now.

READ:  The Game Says 50 Cent's Rap Career Is Dead: That's Why You Ran To TV!!
Shares
Share This
Finance Advice 2021