Alex “Chumpy” Pullin’s partner, Ellidy Pullin, has opened up about her pregnancy journey one year after the snowboarder’s death.In an essay for Vogue Australia’s September 2021 issue, the widow called the experience “bittersweet” as she and the late Ol…

Alex "Chumpy" Pullin's partner, Ellidy Pullin, has opened up about her pregnancy journey one year after the snowboarder's death.

In an essay for Vogue Australia's September 2021 issue, the widow called the experience "bittersweet" as she and the late Olympian — who died in July 2020 at the age of 32 — had been trying for a child nine months before the spearfishing accident that took his life. 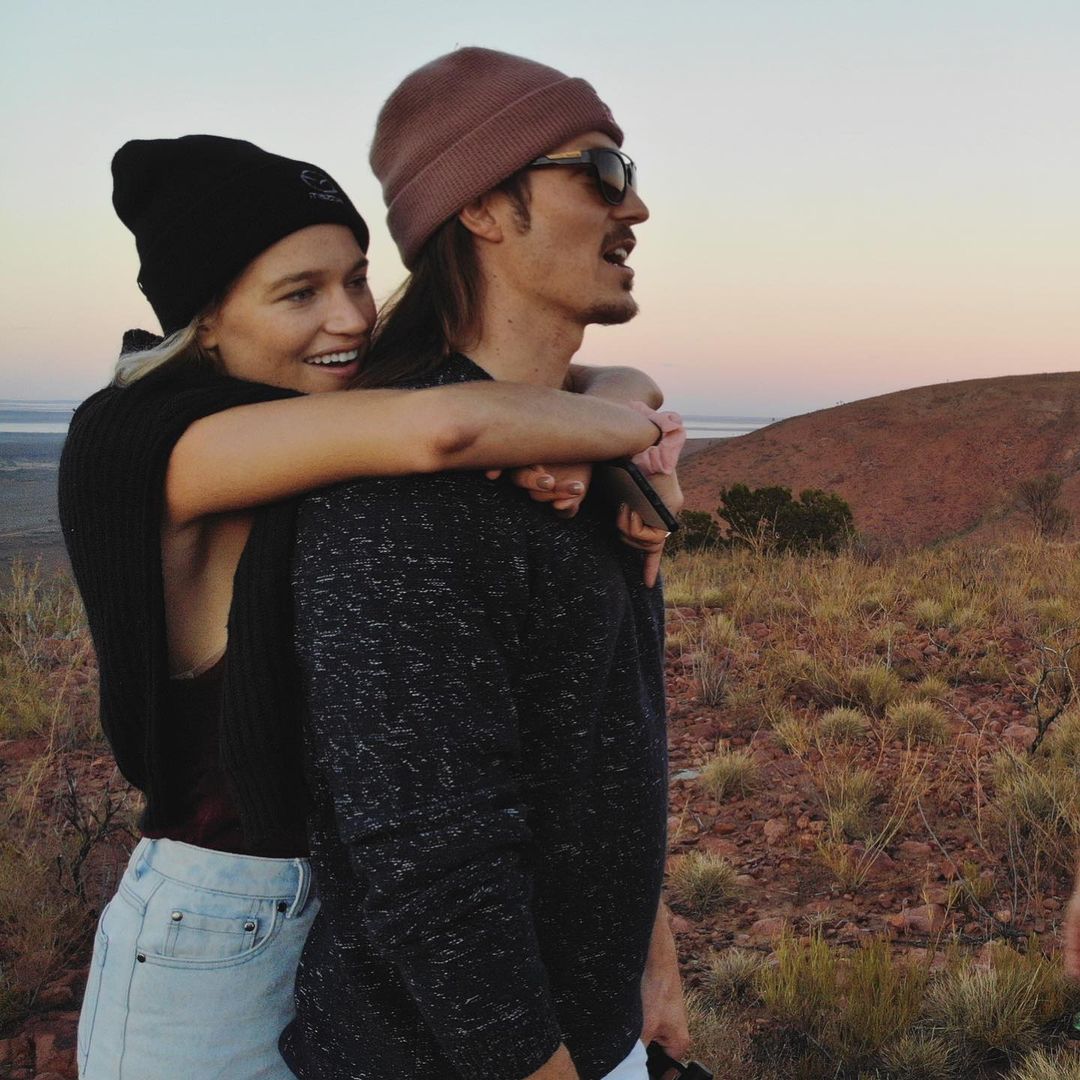 According to the model, the process was "a host of signed legal documents, coroner's approval, and the cooperation of a fertility doctor from an IVF clinic."

"I knew the journey wouldn't be easy: being pregnant wasn't going to bring Chumpy back, nor tie a neat bow around my grief."

"I understand the enormous amount of effort my family, friends, lawyers, and doctors put in, in those critical hours after Chump passed away, to give me the opportunity to continue our dream of starting a family," she wrote in her essay.

"Even the fact that Chumpy's accident occurred on a weekday meant that the roll call of specialists I needed to make this possible were available; had it been a weekend, my future may have looked vastly different."

Ellidy started IVF treatments in December. Though the first embryo transfer was not successful, she was able to conceive after trying a second time. 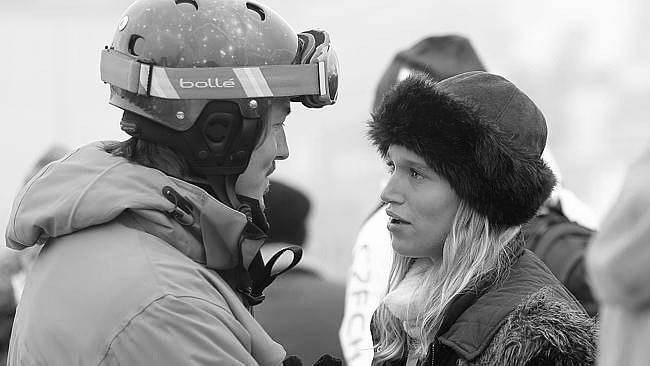 "I knew the journey wouldn't be easy: being pregnant wasn't going to bring Chumpy back, nor tie a neat bow around my grief," she wrote for Vogue. "One might think that on the other side of grief lies joy, but I've learned grief, hope, strength and happiness can coexist.

"Alongside the euphoria that comes with the imminent arrival of our baby, I feel a deep-seated sadness that Chumpy won't get the chance to play dad, a role that would have come so naturally to him.

"Being pregnant is bittersweet; on one hand I feel overwhelmed with happiness thinking, 'Oh, my goodness, it's alive, it's really there,' while also knowing Chump's not here to share in it."

Ellidy revealed her pregnancy in June, announcing the exciting news via Instagram.

"Bubba Chump coming this October," she captioned her post. "Your Dad and I have been dreaming of you for years little one. With a heart wrenching plot twist in the middle, I am honoured to finally welcome a piece of the phenomenon that is Chumpy back into this world!"

"When my love had his accident, we all held onto hope that I'd be pregnant that month. We'd been trying for a baby," Ellidy added. "IVF was on our cards but it wasn't something I ever imagined I'd be tackling on my own. Bittersweet like none other, I've never been more certain or excited about anything in my entire life."

Alex died on July 8, 2020, while spearfishing off the Gold Coast. It is believed he suffered a shallow water blackout while free diving, holding his breath rather than using an oxygen tank.

He was unconscious when he was brought to shore, where paramedics performed CPR but could not resuscitate him.

The snowboarder was a two-time boardercross world champion and three-time Olympian. He was the Australian flag-bearer for the 2014 Winter Olympic Games in Sochi.