Alec Baldwin’s attorneys argued in a filing on Monday that a lawsuit stemming from the Rust shooting in October should be thrown out because the shooting was a workplace accident.The filing marks the first time that Baldwin’s lawyers have laid out a le…

Alec Baldwin's attorneys argued in a filing on Monday that a lawsuit stemming from the Rust shooting in October should be thrown out because the shooting was a workplace accident.

The filing marks the first time that Baldwin's lawyers have laid out a legal argument for why he is not responsible in the October 21 incident, which killed cinematographer Halyna Hutchins and wounded director Joel Souza. The Santa Fe County (N.M.) Sheriff's Office continues to investigate, and no criminal charges have been filed.

The filing comes in response to a suit brought by Mamie Mitchell, the film's script supervisor, against Baldwin and other producers and crew members on November 17. Mitchell was standing just a few feet away from Baldwin when he fired the gun and was the first to call 911. She alleges that she suffered pain and ringing in her ears as well as emotional injuries. 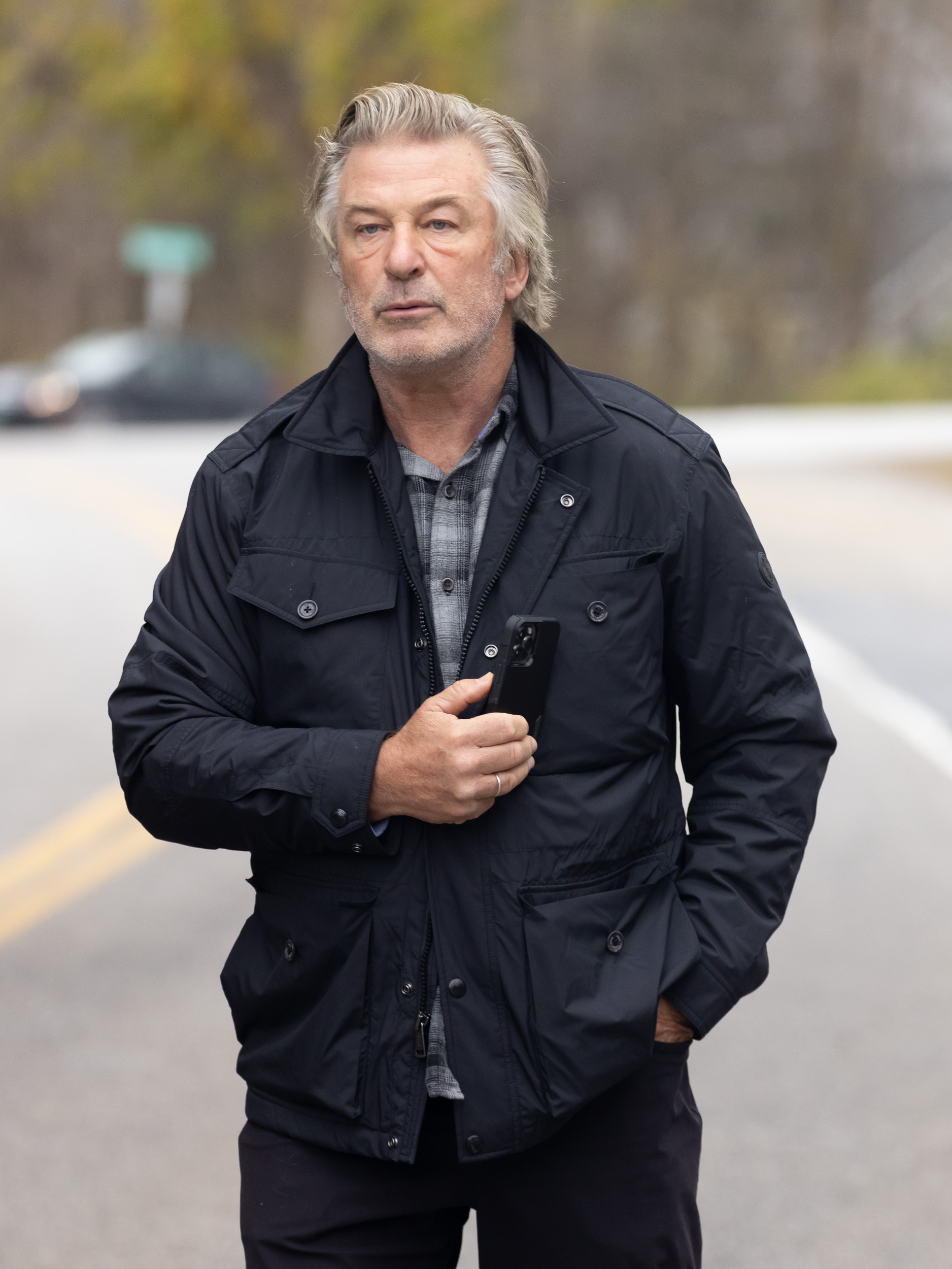 In interviews with investigators and ABC News, Baldwin has said he was told that he was holding a "cold gun," meaning that it was loaded with dummy rounds. In fact, the gun contained a live round. Investigators have sought to uncover how that bullet made it onto the film set.

Mitchell's suit alleges that Baldwin should have double-checked the gun and also accuses the producers of cutting corners, leading to unsafe conditions. In their demurrer, Baldwin's attorneys argue that Mitchell cannot point to any intentional act that led to the shooting. 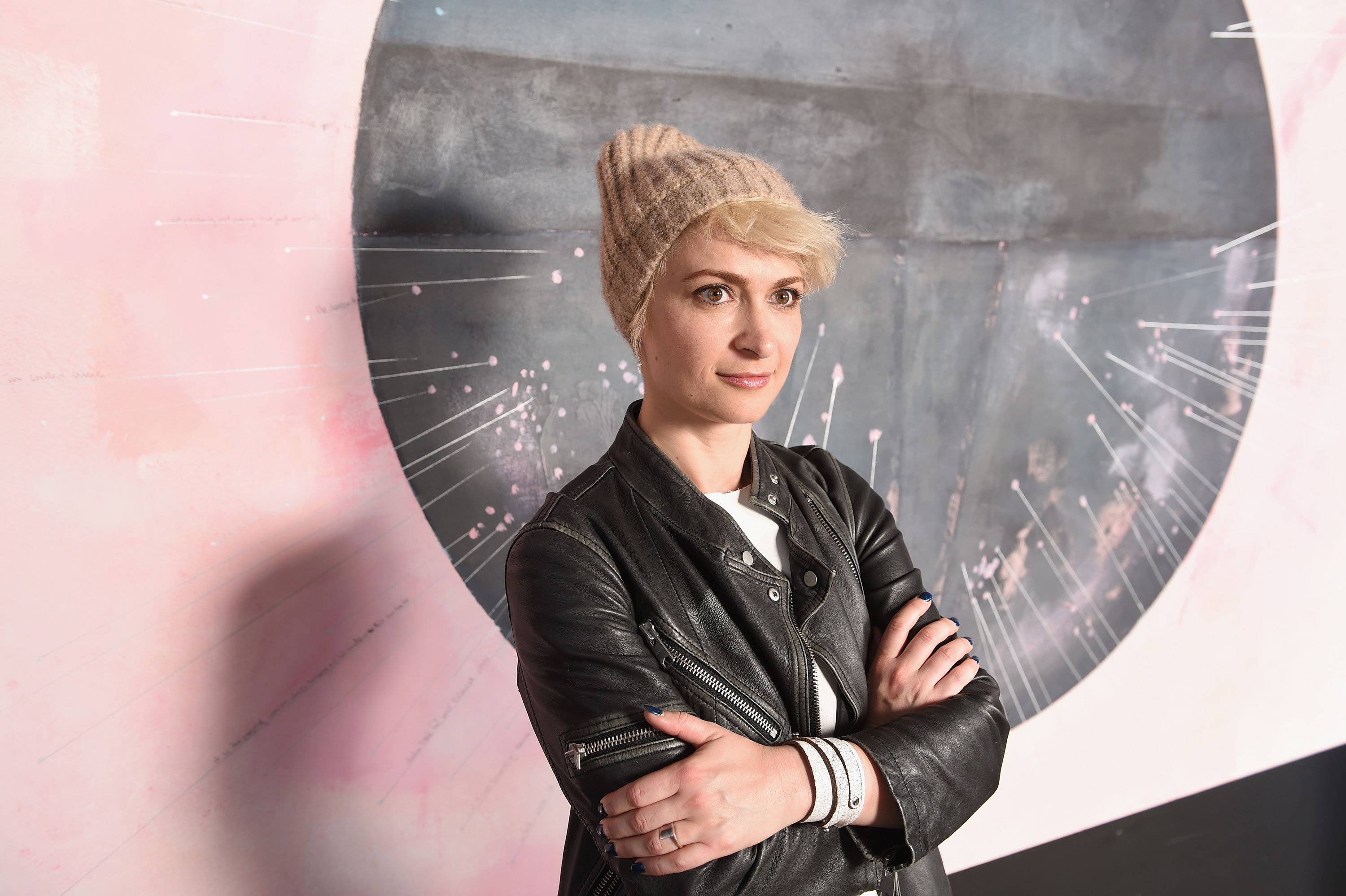 Mitchell's suit stated allegations of assault, intentional infliction of emotional distress and deliberate infliction of harm. She also sued Hannah Gutierrez-Reed, the armourer who loaded the gun, and David Halls, the first assistant director who handed it to Baldwin, among several other crew members. Those defendants have yet to respond to the suit.

Baldwin's lawyers also allege that Mitchell suffered "no apparent physical injury" and accuse her of having "raced to the courthouse in California... apparently to get her claim in front of any potential claims by the two individuals who were hit by the live round."

Hutchins' estate has yet to file suit, though her husband has hired attorney Brian Panish. Souza also has not filed a lawsuit.

Serge Svetnoy, the gaffer who was also nearby when the shot was fired, filed a separate suit on November 10. The producers have yet to respond to that complaint.

The Rust production had a liability policy with Chubb with a US$6 million limit.

Mitchell is represented by Gloria Allred. The demurrer was filed by Aaron Dyer and other attorneys at Pillsbury Winthrop Shaw Pittman LLP, who represent Baldwin and producers Ryan Smith, Allen Cheney, Matt DelPiano and Anjul Nigam.

READ:  These 24 Movies on Disney+ Are Perfect For Adult Viewers