Alanis Morissette has reportedly made multiple statutory rape allegations in her upcoming documentary, Jagged.According to The Washington Post, who previewed the film, the 47-year-old singer alleged men engaged in sex with her when she was just 15.”It …

According to The Washington Post, who previewed the film, the 47-year-old singer alleged men engaged in sex with her when she was just 15.

"It took me years in therapy to even admit there had been any kind of victimisation on my part," Morissette reportedly reflects in the doco.

"I would always say I was consenting, and then I'd be reminded like 'Hey, you were 15, you're not consenting at 15.' Now I'm like, 'Oh yeah, they're all paedophiles. It's all statutory rape.'" 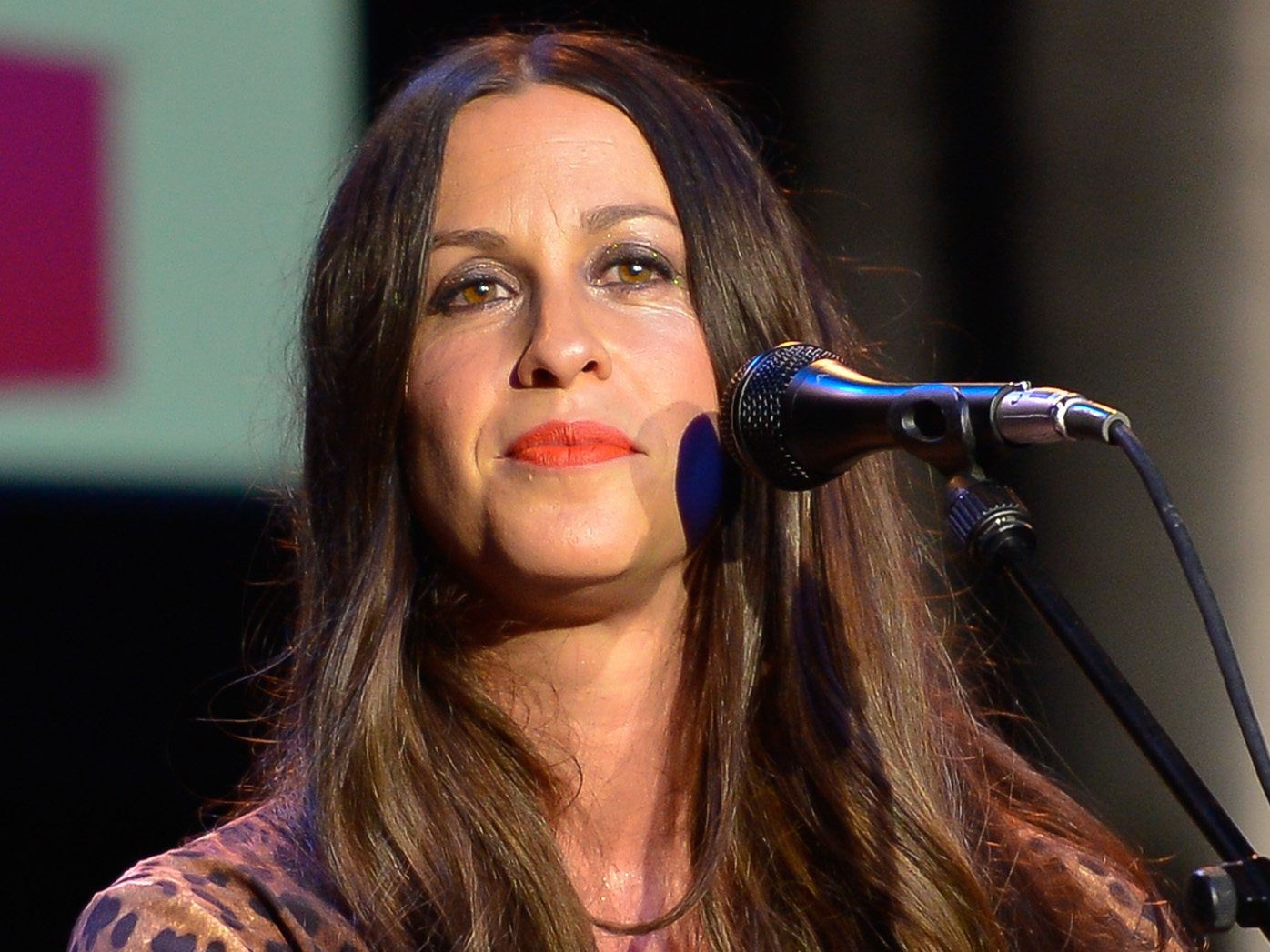 The 'You Outta Know' singer reportedly doesn't name her abusers in the documentary, which will premiere this week at the Toronto International Film Festival.

"I did tell a few people and it kind of fell on deaf ears," she reportedly said. "It would usually be a stand-up, walk-out-of-the-room moment."

The Canadian rocker also explained why it took her more than 30 years to speak out on the alleged sexual assault.

"You know a lot of people say, 'Why did that woman wait 30 years? And I'm like f--k off," she reportedly said. "They don't wait 30 years. No one was listening or their livelihood was threatened or their family was threatened. The whole 'Why do women wait' thing? Women don't wait. Our culture doesn't listen." 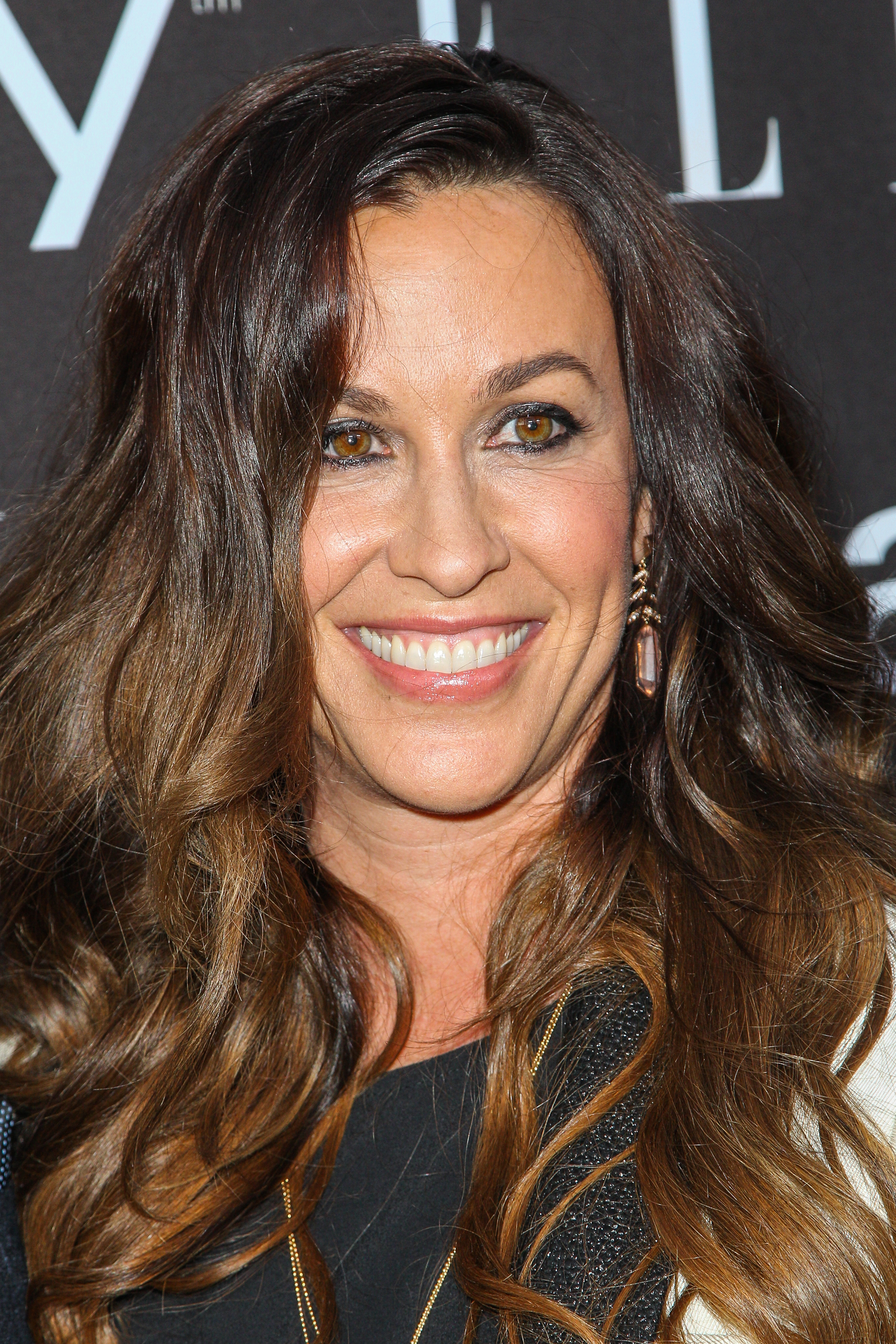 Surprisingly, Morissette will not be attending the documentary's premiere this week, despite collaborating on the film with HBO. According to the Washington Post, she appears to be unhappy with the movie for unknown reasons.

Morissette spoke out about sexual assault in the music industry last year as she weighed in on the #MeToo Movement.

READ MORE: Alanis Morissette opens up about postpartum depression and addiction: 'We want relief from something'

"Almost every woman in the music industry has been assaulted, harassed, raped. It's ubiquitous — more in music, even, than film," she told The Sunday Times. "What, sex, drugs and rock'n'roll? By definition it's crass, sweaty and aggressive. But it's only a matter of time before it has its own explosion of stories."

The singer is married to rapper Mario 'Souleye' Treadway, who is the father of her three children: daughter Onyx, four, and sons Ever, 10, and Winter, two.