Alana “Honey Boo Boo” Thompson is turning 16 this weekend.The girl who spent much of her childhood on reality TV series talked to Teen Vogue about some of the difficulties she’s experienced in her life, including her mother’s substance abuse and her st…

The girl who spent much of her childhood on reality TV series talked to Teen Vogue about some of the difficulties she's experienced in her life, including her mother's substance abuse and her struggle to make friends in high school.

"A lot of folks in this world do not realise how many people are actually really affected by drug and alcohol [use]...It's very, very hard. It's something I'd wish on nobody, for real," the teen told the publication. "When my mama got real bad with her [drug use], I didn't know where I was going to end up. I'm proud of myself for how far I've come." In March her mother, "Mama June" Shannon told Access Hollywood that she and her boyfriend, Geno Doak, had spent almost US$1 million [approx. $1.3 million] on her addiction when they were using.

Thompson grew up in the spotlight, first on the TLC reality series Toddlers & Tiaras, then her own show Here Comes Honey Boo Boo and a series of other shows which have documented everything from her mother's weight loss to the family coping with Shannon's addictions. Thompson has had challenges with the media glare and said "I guess people still expect me to be little Honey Boo Boo and I'm not anymore."

READ:  Mank: See How the Actors Compare to the Real Hollywood Insiders

"Just because I'm from the south, people expect me to be all country bumpkin, out riding four-wheelers all the time, but that's not really how it is... But I do not care," the teen said. "As long as I like myself, I'm good."

She also had some thoughts about her peers and body positivity. 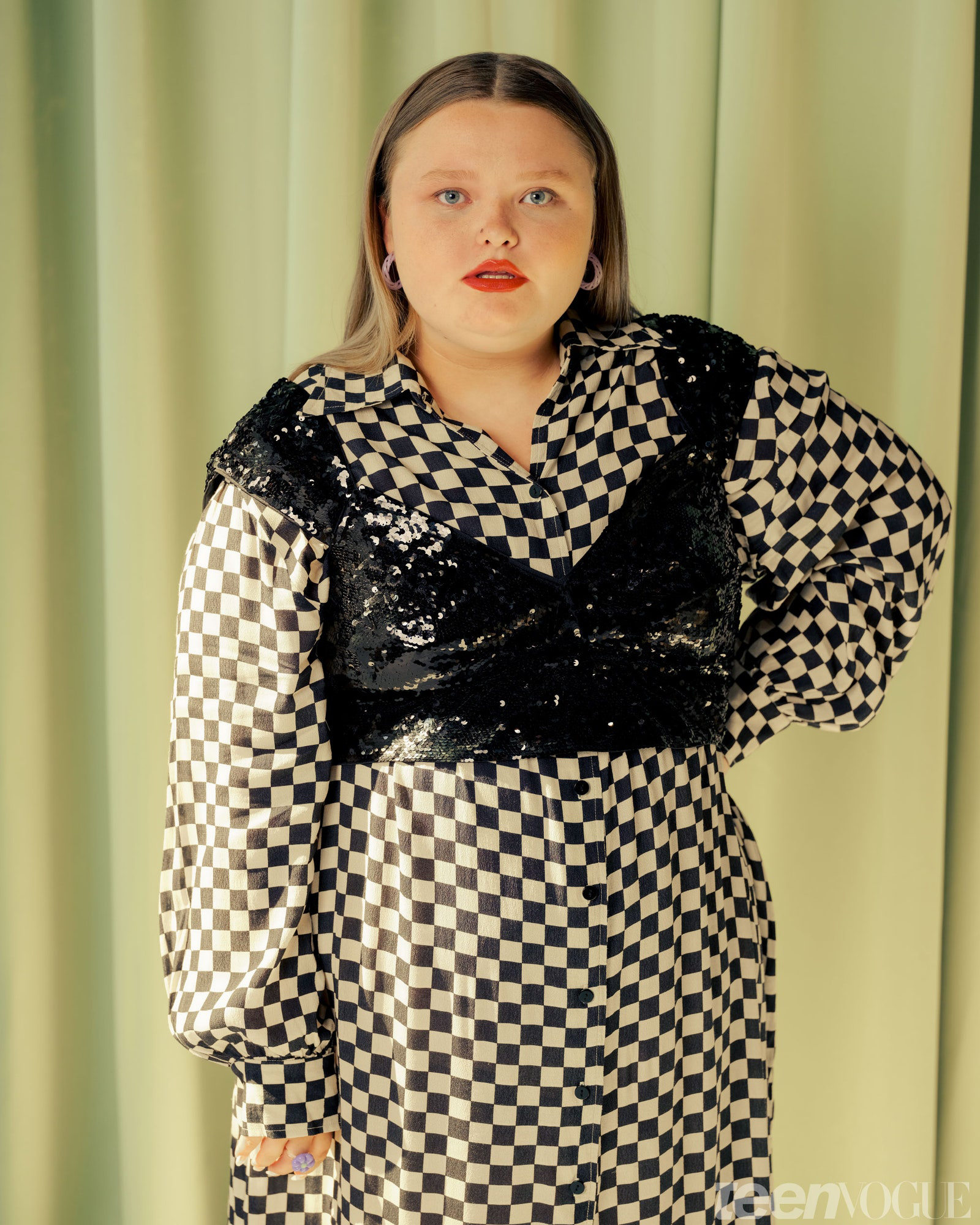 "I feel like my generation is probably making it worse. Everybody's all about body positivity, body positivity, until they see a body they don't like...I don't understand why people think this way," Thompson said. "Just because I got a little bit of extra meat on my bones, you want to hate me? I'll never get body shaming."

Other than her boyfriend, Thompson said she doesn't have many friends at school.

"Because I feel like folks are so much like, oh my God, I'm friends with Honey Boo Boo," she said. "I don't trust nobody really, so I don't have friends."