The diaries of the late actor Alan Rickman –– best known for playing Severus Snape in the Harry Potter movies –– will be published as a book in 2022.As reported by The Guardian, Rickman’s journals covered everything from his thoughts on acting to insig…

The diaries of the late actor Alan Rickman –– best known for playing Severus Snape in the Harry Potter movies –– will be published as a book in 2022.

As reported by The Guardian, Rickman's journals covered everything from his thoughts on acting to insights on friendships and politics. The avid theatre-goer also reviewed plays he attended and shared behind-the-scenes stories from the set of Harry Potter, which he was a part of for a decade, between 2001 and 2011. 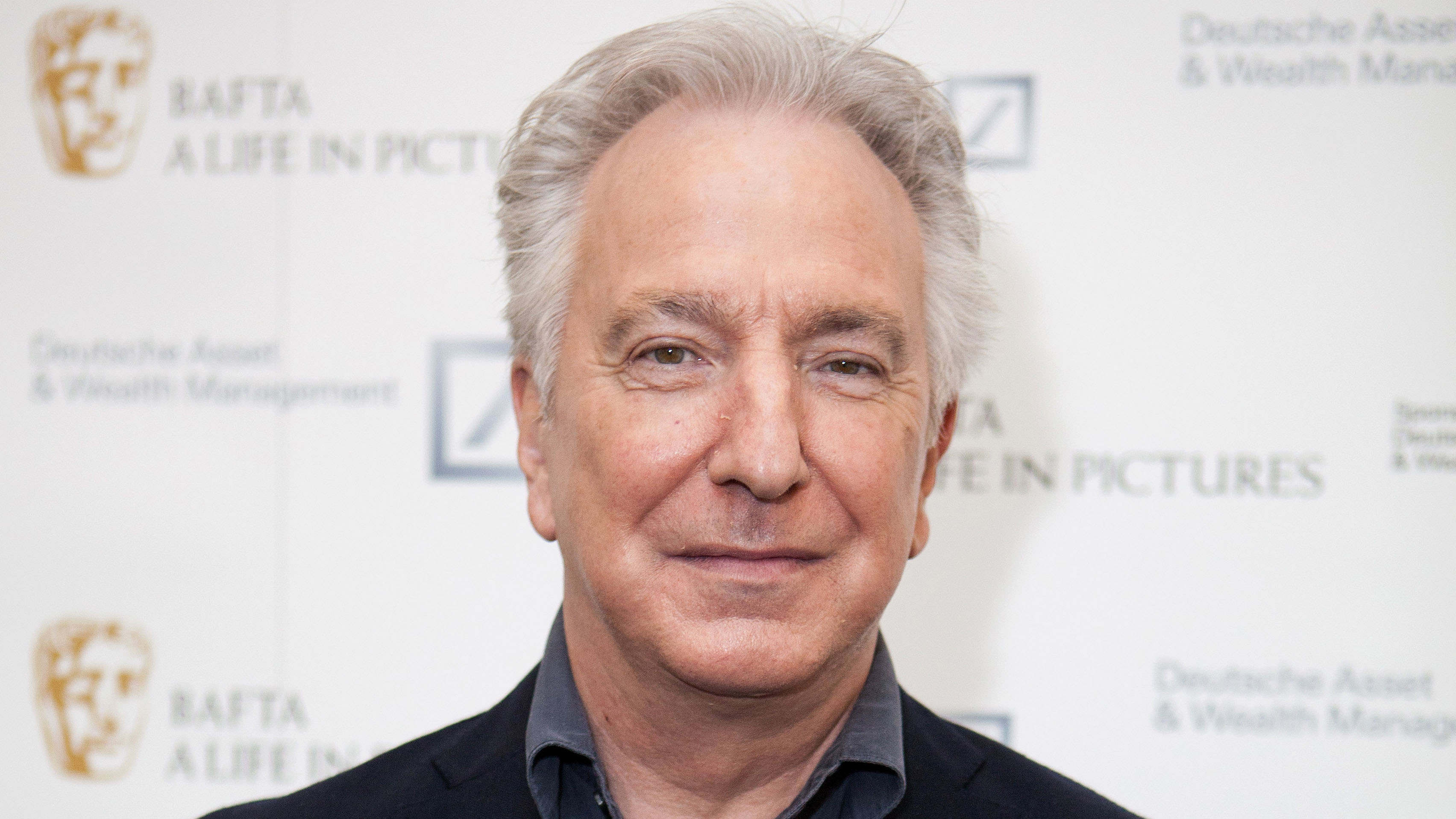 The 27 volumes of handwritten diaries, spanning more than 25 years of Rickman's life and career, will be edited down into a single book. The British actor began writing his journals in the early '90s with the intention of publishing them. When Rickman started this personal project, his career had taken off with roles that included Valmont in Les Liaisons Dangereuses at the Royal Shakespeare Company and on-screen as Hans Gruber in 1988's Die Hard.

He continued documenting his career while appearing in the Harry Potter movies, Love, Actually, Sense and Sensibility, Galaxy Quest and more. Rickman journaled until his death in 2016, when he died from pancreatic cancer at the age of 69.

Publisher Canongate has acquired the rights to the book, reportedly titled The Diaries of Alan Rickman. It will be edited by Alan Taylor, editor of the Scottish Review of Books, who also put together The Country Diaries, a collection of pastoral journalists from Beatrix Potter, Dorothy Wordsworth, John Fowles and more. 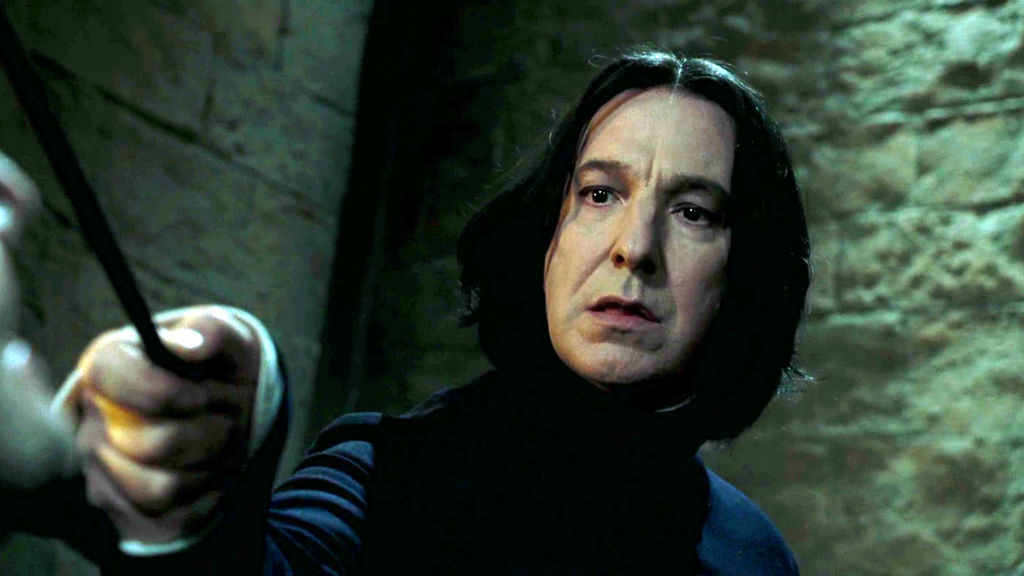 "I'm delighted that Canongate will be publishing Alan's diaries and couldn't have wished for a finer appointment of editor than Alan Taylor," Rickman's widow Rima Horton told The Guardian. "The diaries reveal not just Alan Rickman the actor but the real Alan - his sense of humour, his sharp observation, his craftsmanship and his devotion to the arts."

Taylor told the Guardian that Rickman's diaries were "anecdotal, indiscreet, witty, gossipy and utterly candid. They make compulsive reading and offer a peerless insight into the daily life of a remarkable actor, who was as beloved in the U.S. as he surely was in the U.K."