Adele is back — and with a bang.The singer-songwriter’s first single since 2016, ‘Easy on Me’, has officially broken the Spotify record for the most streams in a single day less than 24 hours since its release, the streaming service announced on Friday…

Adele is back — and with a bang.

The singer-songwriter's first single since 2016, 'Easy on Me', has officially broken the Spotify record for the most streams in a single day less than 24 hours since its release, the streaming service announced on Friday.

The feat pips that of previous record-holders, Korean pop sensation BTS, whose track 'Butter' garnered more than 20.9 million streams globally in a single day, per Billboard. 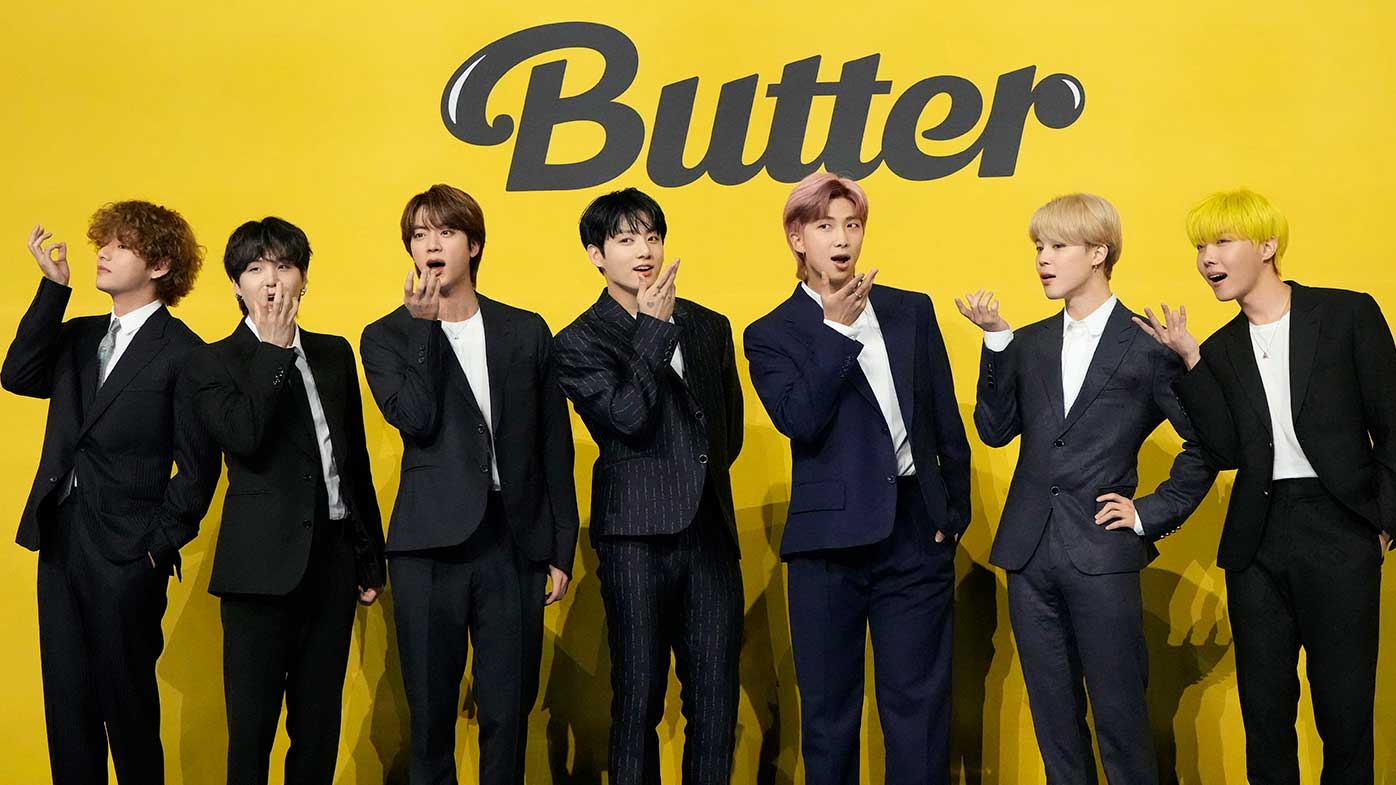 'Easy on Me' accumulated 24 million global streams within its first day, and also broke the record for the most single-day streams in the UK with over 3.2 million streams.

'Easy on Me' dropped at midnight UK time on Friday, meaning it was welcomed stateside on Thursday at 4pm Pacific Time and 7pm Eastern Time.

The song's reflective nature, along with its windswept music video, gave her fans much-needed emotional respite and was well-received by critics.

In his review of the single, Variety's Chris Willman wrote: "It's Adele and just a piano from beginning to end... and the faintest hint of rhythm if you squint into the ether, but essentially, solo keyboard accompanying not-so-sotto voce."

The song is performing well on other platforms, too — at around 2pm Pacific Time on Friday, its music video had racked up 36 million views and it was also at the top of the US iTunes chart.

30, Adele's first album since 2015's 25, is due November 19. In a lengthy Instagram post announcing the album and its release date, Adele explained the journey the album has taken her on.

"I've shed many layers but also wrapped myself in new ones. Discovered genuinely useful and wholesome mentalities to lead with, and I feel like I've finally found my feeling again," she wrote.

"I'd go as far as to say that I've never felt more peaceful in my life."