Addison Rae has delivered a blunt response while weighing in on the tumultuous romance between exes Kourtney Kardashian and Scott Disick.The He’s All That actress and mentee of the Keeping Up With the Kardashians star appeared on Watch What Happens wit…

Addison Rae has delivered a blunt response while weighing in on the tumultuous romance between exes Kourtney Kardashian and Scott Disick. 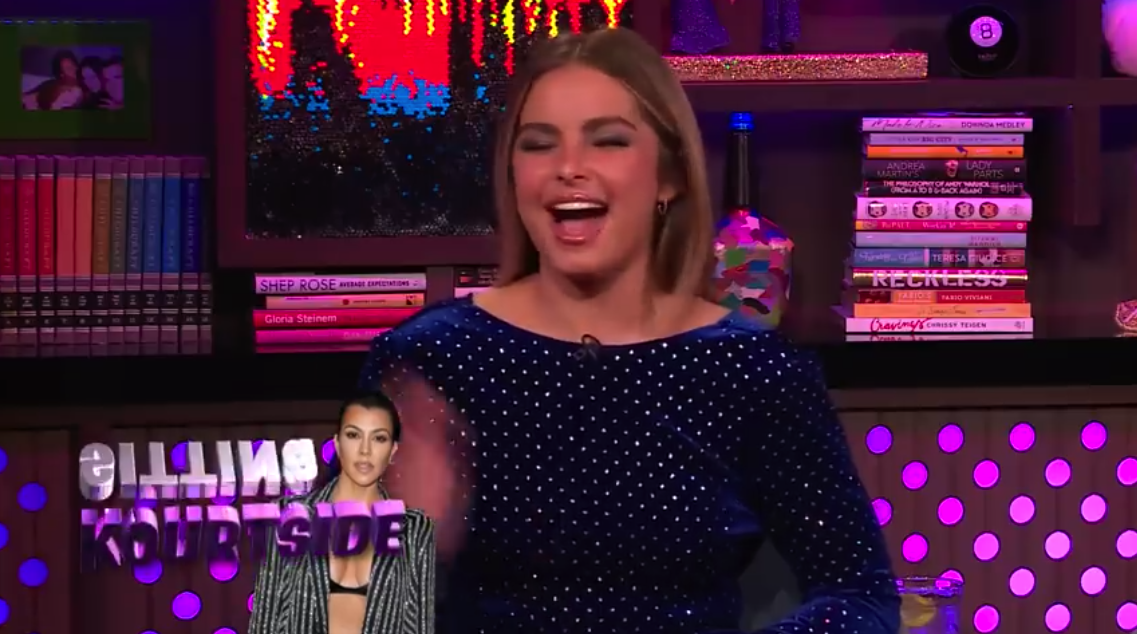 When asked about the Poosh founder's relationship with Disick, who she shares three children with, Rae made it clear the pair weren't meant to be.

"Do you think Kourtney and Scott are destined to be together?" Cohen asked Rae.

"No!" Rae replied definitively, without a second thought.

Kardashian and Disick have dated on and off for a decade before splitting officially in 2015.

The pair currently co-parent children Mason, Penelope and Reign together.

Discussing the texting saga, Rae was asked if she was "surprised by all the drama".

"Was I surprised? Oh my gosh, I feel like this is not my question to answer," she said, deflecting the question onto her fellow guest Jason Biggs.

Rae and Kardashian first formed a bond after meeting through YouTuber David Dobrik.

READ:  Nikita Dragun Under Fire For Claiming Trans Women ‘Set The Trends’ For Cis Gender Females And Allegedly Trying To Out Tyga

Since then, the pair have appeared in the Netflix remake He's All That, and Kardashian has adopted a "mentor" role for the burgeoning TikTok star. 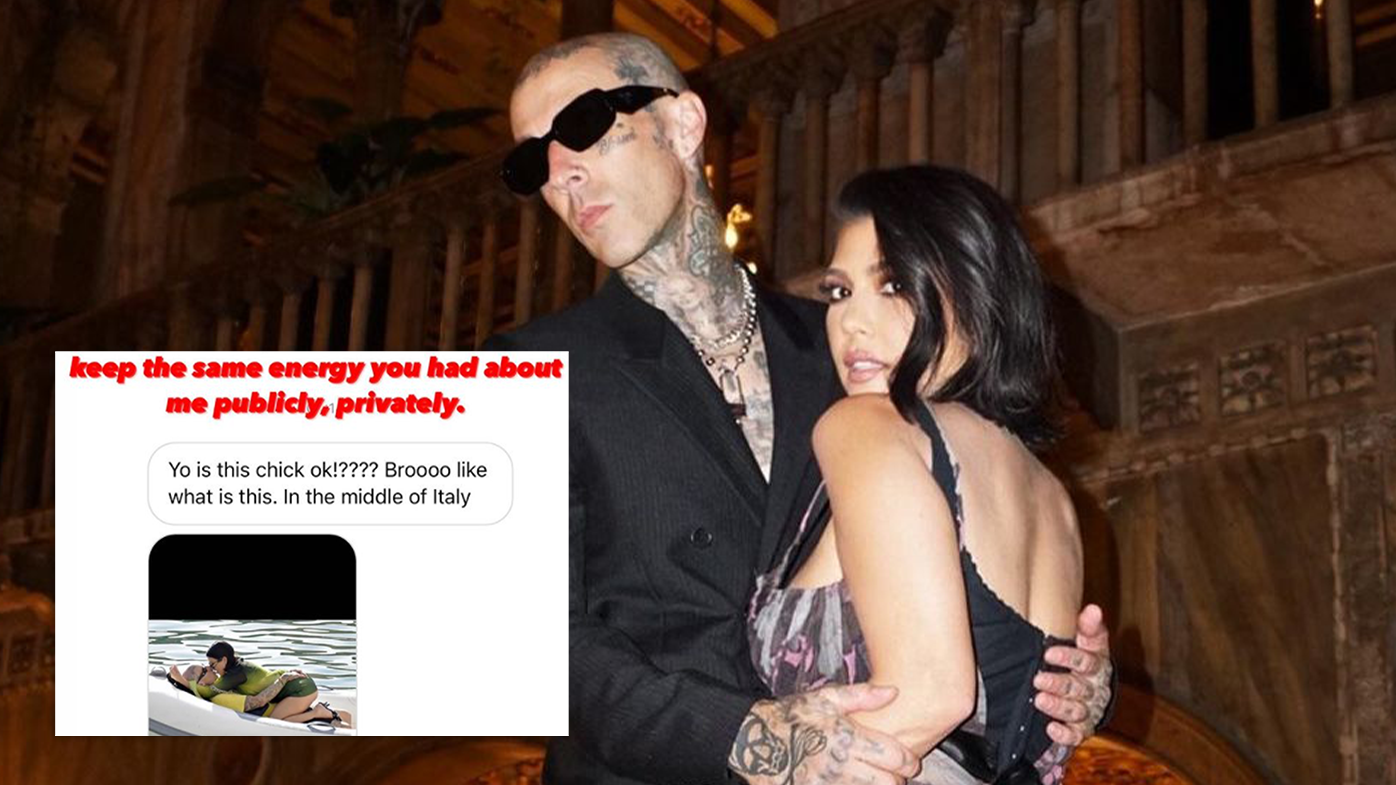 Rae has previously called out Disick for criticising their friendship.

After Disick alluded to a sexual relationship between the pair in an episode of Keeping Up with the Kardashians, saying "I was so thinking (they were hooking up)... it was the elephant in the room", Rae called him "hypocritical".

In an episode of Vanity Fair's 'Lie Detector' video series, Rae said the nature of Disick's comments were "hypocritical", calling out his relationship with 20-year-old actress Amelia Gray Hamlin.

The series, which straps stars to a lie detector, saw Rae be asked whether or not she thought it was "hypocritical" of Disick to criticise her friendship with Kardashian, while an image of his current girlfriend Hamlin appeared on screen.

Disick has an 18-year age difference with Hamlin — prompting Rae to respond "yes".