Adam Perkins, the Vine star best known for his viral “Welcome to Chili’s” video, died on Sunday. He was 24.His twin brother Patrick Perkins announced the news late Tuesday night in an Instagram post. He did not disclose his brother’s cause of death.htt…

Adam Perkins, the Vine star best known for his viral "Welcome to Chili's" video, died on Sunday. He was 24.

His twin brother Patrick Perkins announced the news late Tuesday night in an Instagram post. He did not disclose his brother's cause of death.

He continued, "Being a twin is a very central part of my identity. It's all I've known. And I'm struggling to find the words to explain what it will be like for me to live in this world without him. My best friend."

In another Instagram photo posted Wednesday morning, Patrick called his brother "a genius. An absolute and undeniable genius." 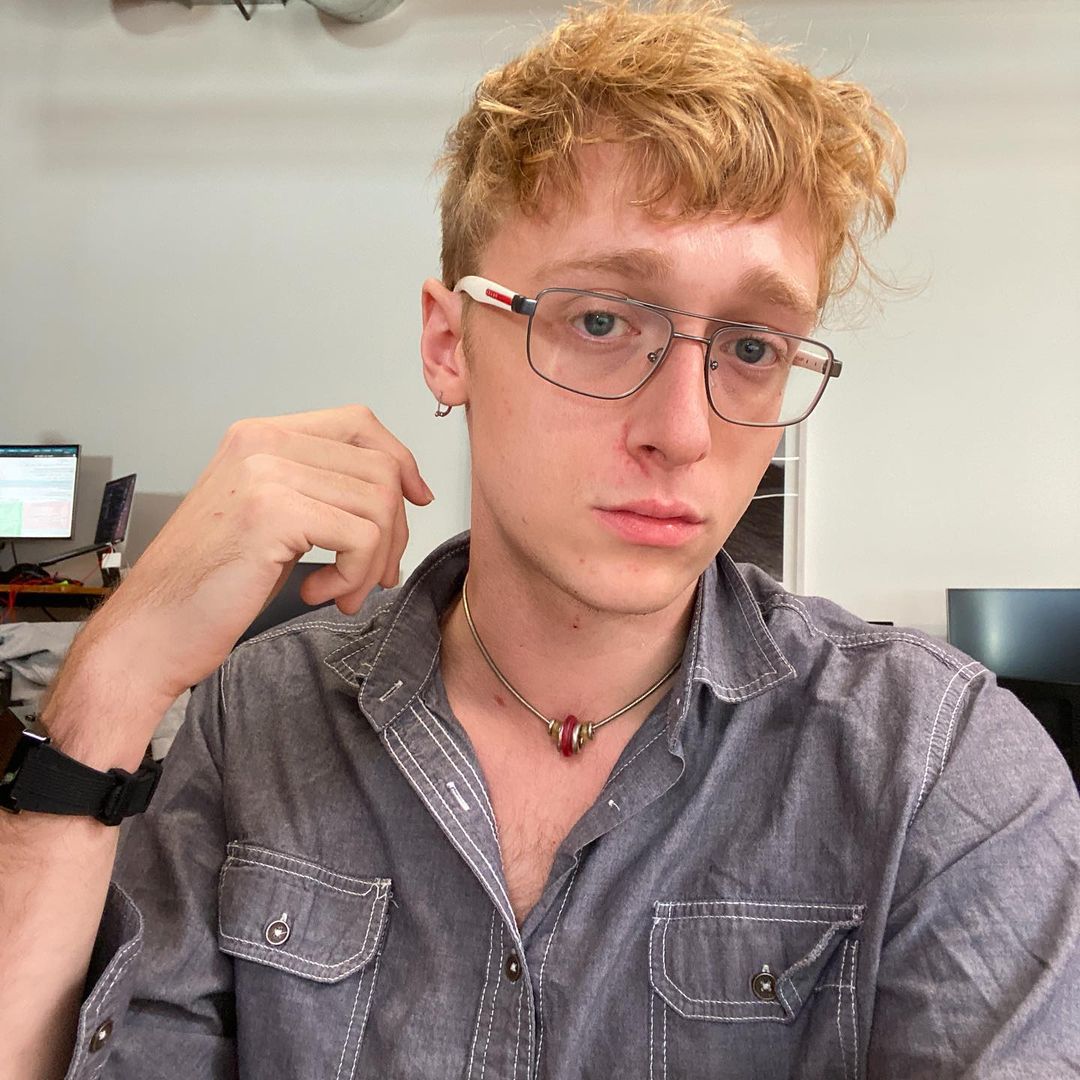 Adam first went viral in 2015 with his popular "Welcome to Chili's" Vine, in which he walks into a bathroom in his underwear, looks in the mirror and cheerfully says, "Hi, welcome to Chili's."

Vine, the popular seven-second video app of the 2010s, shut down in 2016, but the clip reached over 25 million loops before it shuttered.

Adam garnered nearly 300,000 followers on the now-defunct app and created numerous other viral skits with his brother.

In addition to being a social media sensation, Adam was also a musician, graduating from New York University with a degree in musical composition. He dropped his first album, Latch Relay in 2018 under the name Plas Teg.

READ:  Bachelor Matt Just Confirmed He’s Back Together With Rachael After Her Racism Scandal

On Instagram, Patrick said that in Adam's honour, he will be releasing Latch Relay on limited edition vinyl. Patrick wrote, "It will be the first release on Plas Teg Records, a label that will seek to fulfil his musical destiny that was so tragically cut short."