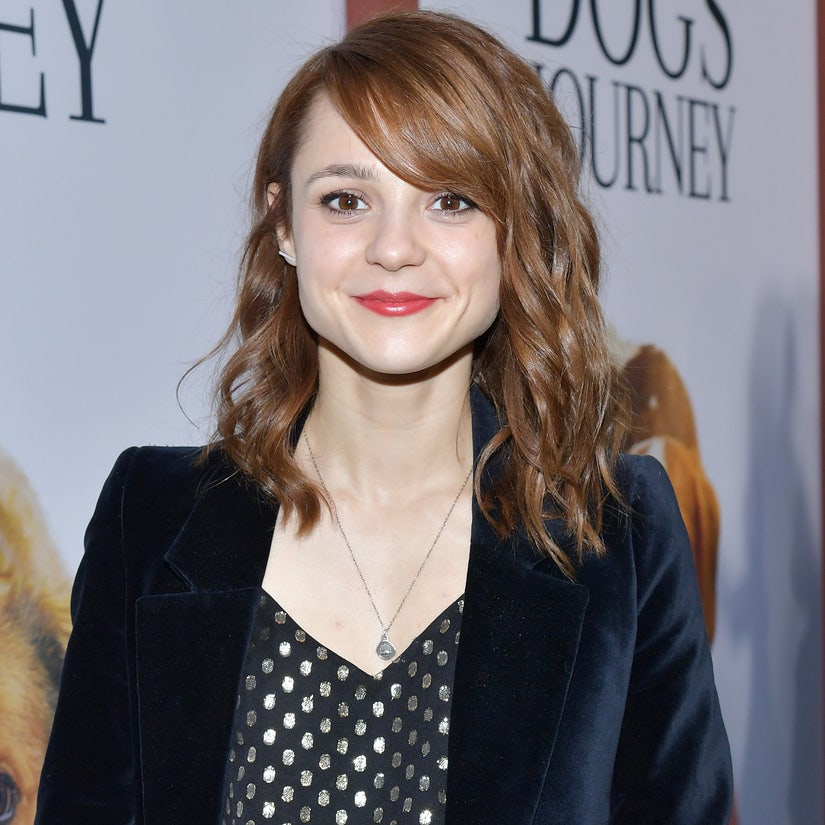 "A Dog's Journey" star Kathryn Prescott is in the ICU after being hit by a cement truck, according to her twin sister Megan Prescott.

"I received the most terrifying phone call I've ever received in my life on Tuesday evening," Megan, 30, wrote on her Instagram on Thursday. "My twin sister Kathryn was hit by a cement truck while crossing a road in New York on the 7th September."

"After fighting through complex surgery some of Kathryn's injuries include: broken pelvis in two places, both of her legs, her foot and her left hand," Megan continued. "She is incredibly lucky to be alive. She narrowly avoided paralysis. The doctors are hopeful that she will make a full recovery but this will only be possible with the correct care right now."

Megan, who is based in the UK, said she was "devastated" that she was denied an exemption from the COVID travel restrictions as she wants to fly to the United States to be by her sister's side.

"She is alone in New York with no family members. I need help getting to New York to support her recovery," she explained. "I will have to help her until she can start to walk again. I need to be there to help her with literally everything as she will be able to do incredibly little by herself. She will be in rehab for a very long time and will need 24/hr care even after she leaves the hospital."

With proof of vaccination, a rapid Covid test and documents confirming Kathryn's hospitalization in hand, Megan said she will continue to fight to find a way to fly to New York.

"I know there is so much going on in the world right now but I am heartbroken that I can't be with my twin sister in this horrible time in her life when she desperately needs me -- I don't want her to go through this alone."

She concluded her emotional message with a plea to help find a way for her to get to Kathryn. "Please please if anyone can help in any way PLEASE reach out."

Alexandra Shipp, who appeared alongside Prescott in the 2018 film "Dude," commented on Megan's post -- writing, "This is so terrible!! I'm sending you guys love. I'm going to figure out how to help!"

London-born Kathryn starred alongside Megan in the teen series "Skins," as well as "24: Legacy" and "Tell Me a Story."