Actress Kathryn Prescott has spoken out for the first time since she was hit by a cement truck in September last year. The Skins star, 30, reflected on the accident which occurred when she was crossing a road in New York. The incident left her in the I…

Actress Kathryn Prescott has spoken out for the first time since she was hit by a cement truck in September last year.

The Skins star, 30, reflected on the accident which occurred when she was crossing a road in New York. The incident left her in the Intensive Care Unit with a broken pelvis in two places. She also broke both of her legs, her foot and her left hand.

In a post shared on Instagram, Prescott thanked her family, friends and medical team who helped in her recovery. Above all, the actress thanked the stranger who bizarrely placed a rock in her hand as she was being lifted into an ambulance.

READ MORE: Bridesmaids 'sleep on the floor' while bride had king-sized bed

"An anonymous woman, whose face I never saw, put this rock into my hand as I was being lifted onto a stretcher," Prescott wrote alongside a photo of the rock. "She whispered into my ear that it was for good luck. When I finally got to the operating room and was being prepped for my first surgery, one of the assistants asked me what was in my fist. I realized I had been holding onto it since then without realizing.

"Thank you to that woman (if anyone knows who she is, please tell me) and to all of my amazing nurses, doctors, physical/occupational therapists and surgeons at NYP and Mount Sinai.

"Thank you to my sister for moving heaven and earth to get to me during a global pandemic and travel ban. Thank you to all of my friends for being there, without hesitation, and for sending your mums, friends and sisters when you couldn't." 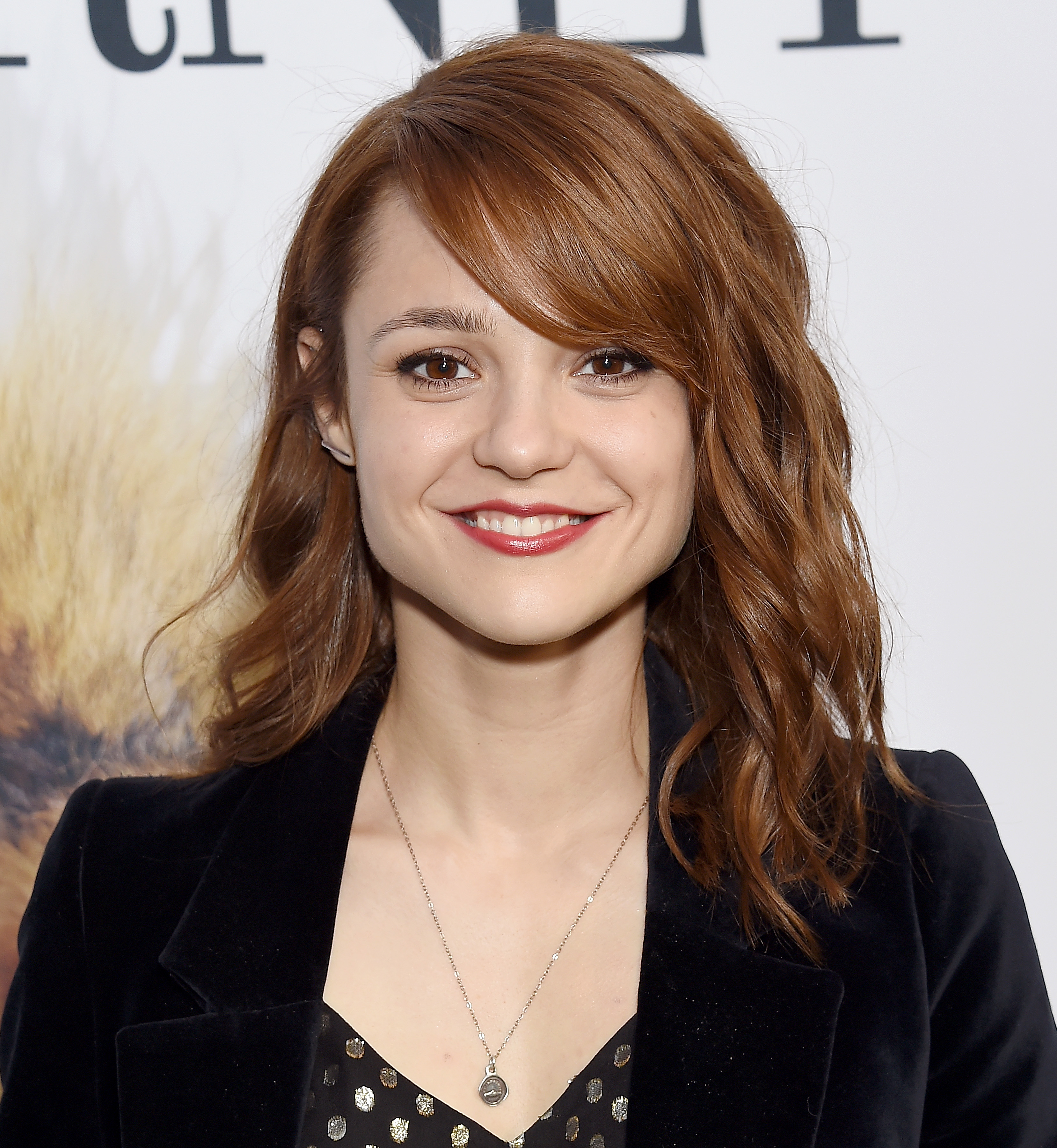 Prescott also thanked her hospital roommate for helping lift her spirits with companionship and humour.

"Thank you to my hospital room mate for being who you are and for making me laugh, even when there wasn't much to laugh about," she concluded. "Thank you to everyone who has reached out and helped in every and any way they could. From the bottom of my heart, thank you."

It was her twin sister, Megan, who shared the news of the accident with fans on social media. 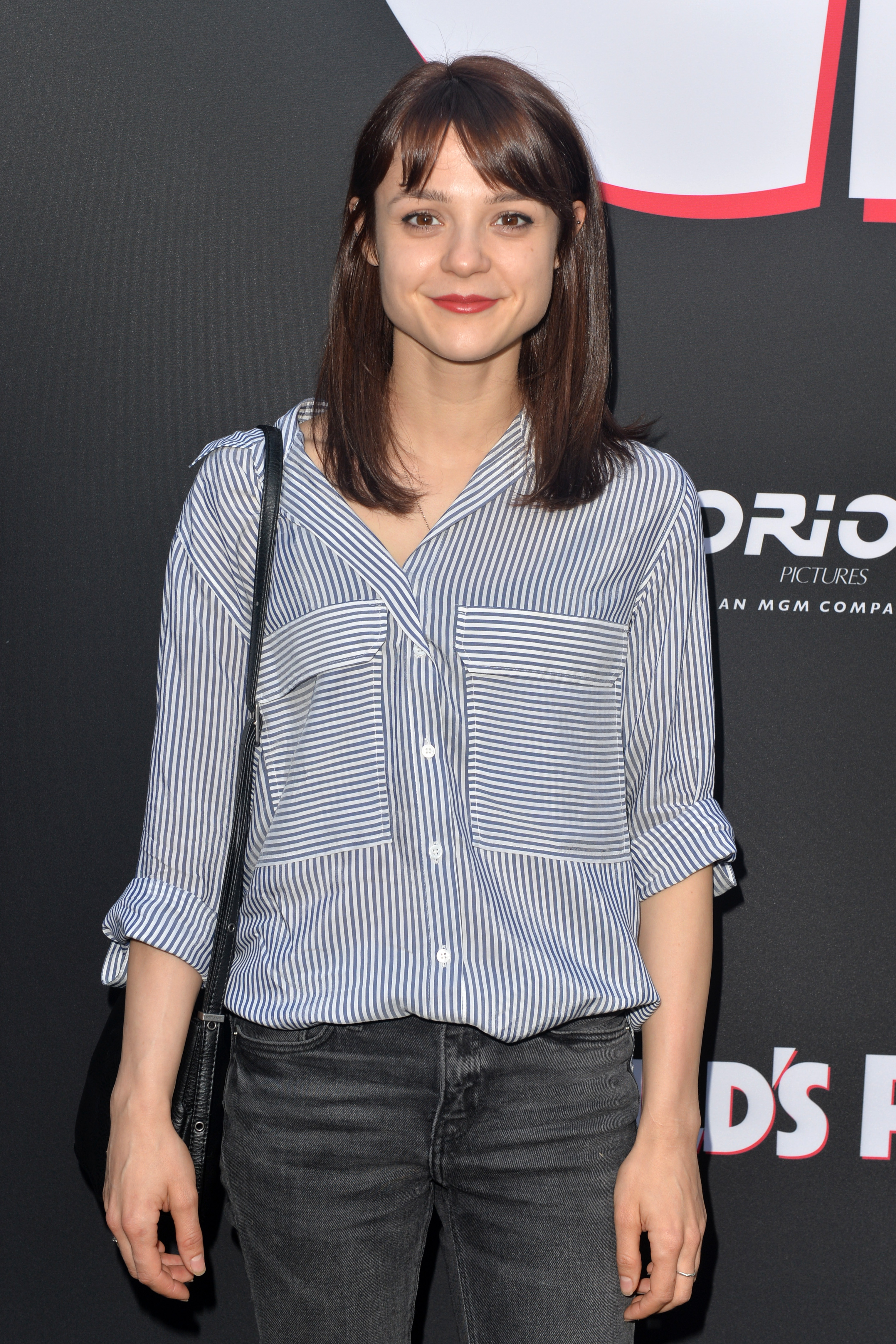 "I received the most terrifying phone call I've ever received in my life on Tuesday evening. My twin sister Kathryn was hit by a cement truck while crossing a road in New York on the 7th September," the fellow Skins star wrote on Instagram at the time.

"After fighting through complex surgery some of Kathryn's injuries include: broken pelvis in two places, both of her legs, her foot and her left hand. She narrowly avoided paralysis. The doctors are hopeful that she will make a full recovery but this will only be possible with the correct care right now."

Prescott is best known for her role in the British TV series Skins. She's also appeared in the 2019 film A Dog's Journey (2019) and the TV series Finding Carter.