Pivoting actress Ginnifer Goodwin says she once offered her husband’s sperm to her best friend, who wanted to be a single parent.Speaking on SiriusXM’s Pop Culture Spotlight with Jessica Shaw, the actress said she had been fully prepared to offer husba…

Pivoting actress Ginnifer Goodwin says she once offered her husband's sperm to her best friend, who wanted to be a single parent.

Speaking on SiriusXM's Pop Culture Spotlight with Jessica Shaw, the actress said she had been fully prepared to offer husband Josh Dallas' sperm to help her friend conceive.

"By the way, I offered his sperm to one of my best friends who was gonna be a single mum," she revealed, sitting with co-stars Eliza Coupe and Maggie Q. 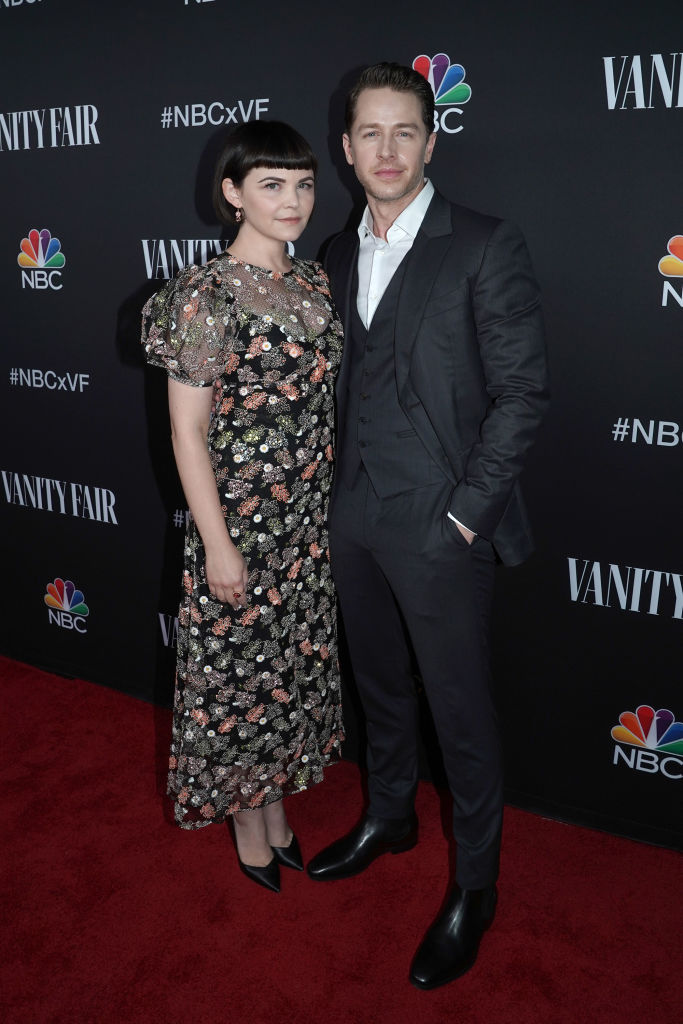 "And my husband and the best friend were the ones who were like, 'This could lead to complications.' I was like, 'I just feel like you need to procreate'."

The actress revealed she was actually quite serious about the proposition.

"At a point, I was like, 'No, but seriously, we could arrange this. And then there would be more little Joshes in the world,'" she said.

"And, like, I love that picture of [what] people needing Joshes would be." 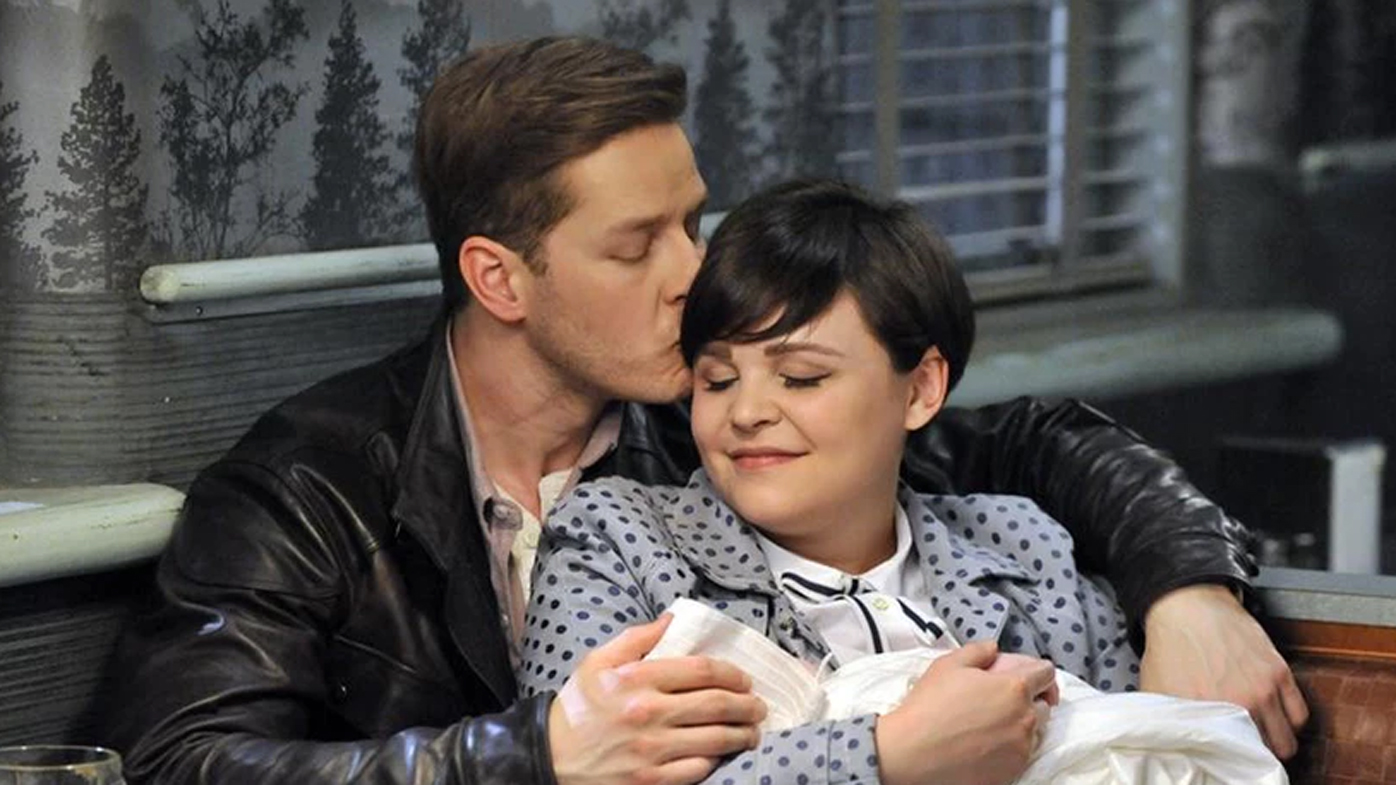 While her best friend appreciated the gesture, both she and Goodwin's husband pointed out some problems that could arise if they went through with the idea.

"The best friend and the husband were like, 'Wow, that's really sweet Ginny. Like, what happens?'" the Something Borrowed star recalled.

"And then they explained like all the logistics and I was like, 'Look, there's turkey basters,'" she joked, referring to the common method of home insemination.

In reality, a turkey baster, which is used to inject a roast turkey with juices while cooking, is far too big to actually bring about successful home insemination. 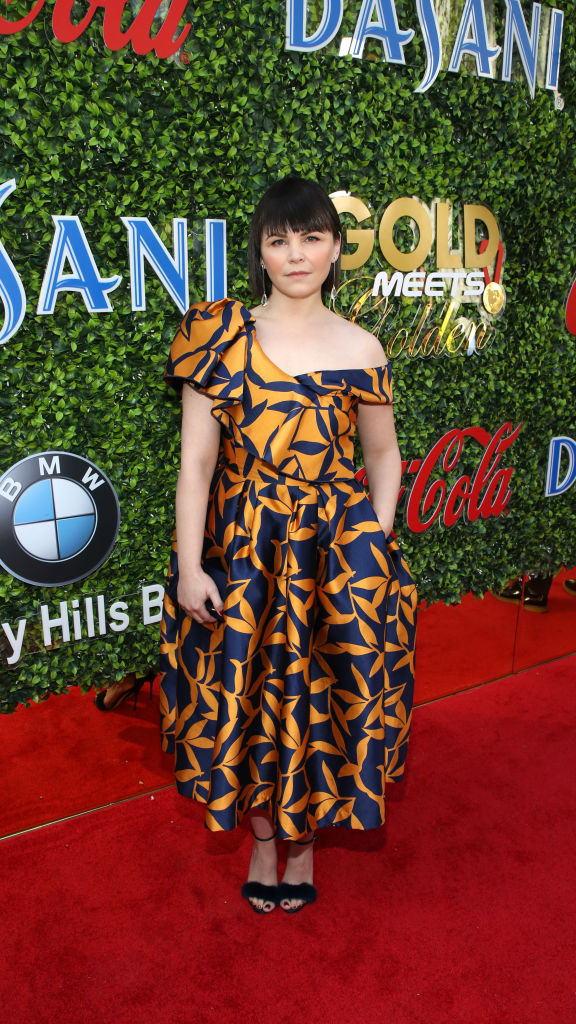 The actress continued: "It's not like you're [Dallas] not gonna be in the kid's life. Like, you're in my best friend's life."

Dallas and Goodwin met while working together on the hit series Once Upon a Time. Goodwin played Snow White/Mary Margaret Blanchard, while Dallas played Prince Charming/David Nolan.

The pair got married in April 2014, and now have two sons, Oliver Finlay, seven, and Hugo Wilson, five.