Bring It On star Gabrielle Union has responded to backlash after sharing a video of her two-year-old daughter unwrapping an expensive designer handbag.The 48-year-old actress shared the video last week on TikTok of little Kaavia unboxing the gift, whic…

Bring It On star Gabrielle Union has responded to backlash after sharing a video of her two-year-old daughter unwrapping an expensive designer handbag.

The 48-year-old actress shared the video last week on TikTok of little Kaavia unboxing the gift, which turned out to be a child-size Valentino bag that retails for US$3,790 (approx. $4,800).

Kaavia — who Union shares with her NBA star husband Dwyane Wade — was quite taken by bag and refused to part with it. The actress then joked about her daughter "sleeping with her purse" when Kaavia said she "wants to keep it on". 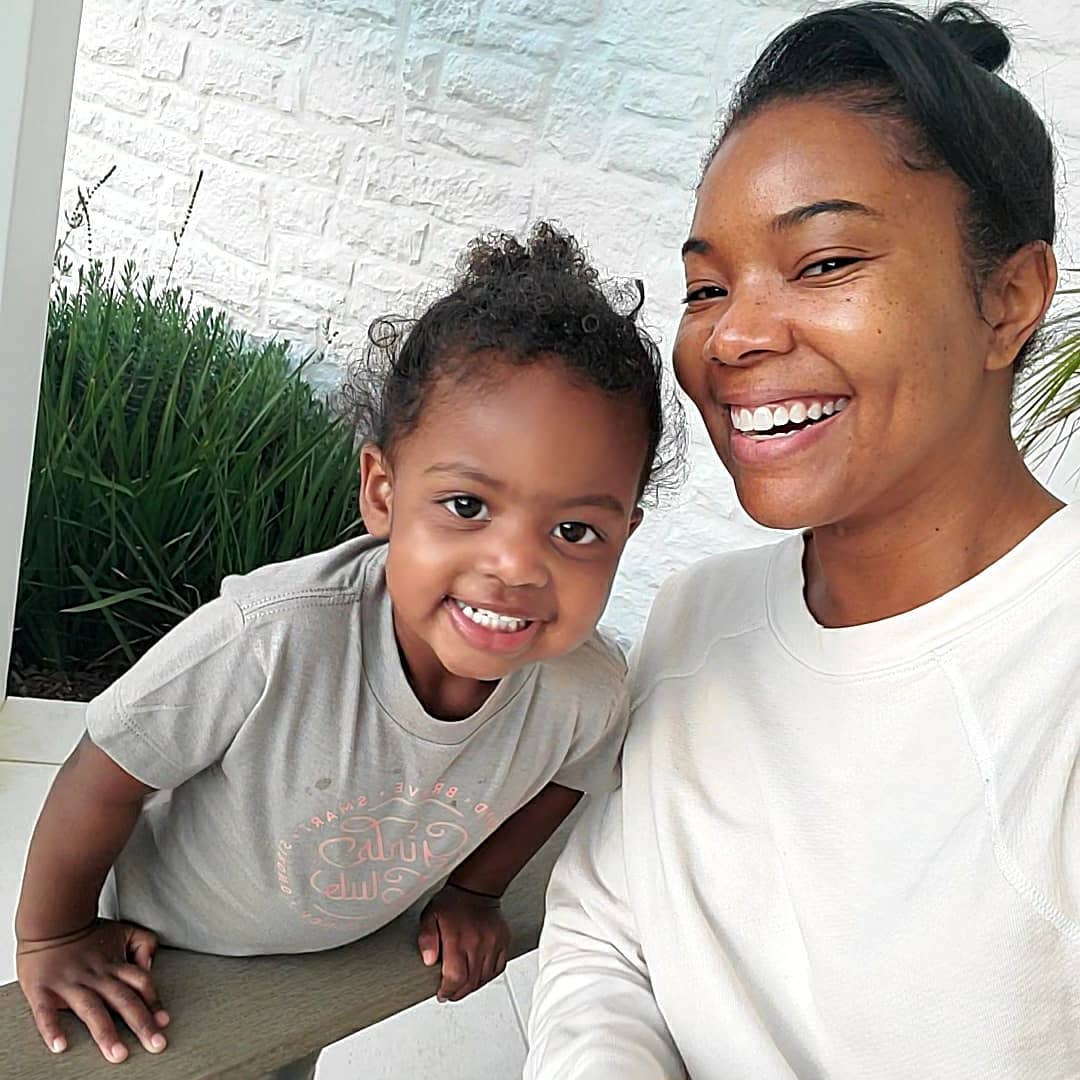 While the video was viewed 1.9 million times on TikTok and 'liked' by 385K users, some viewers were quick to call out the expensive gift.

"That purse could have come from Target and she would have reacted the same way," one commented, while another wrote, "Meanwhile I'm just tryna figure out rent and groceries." 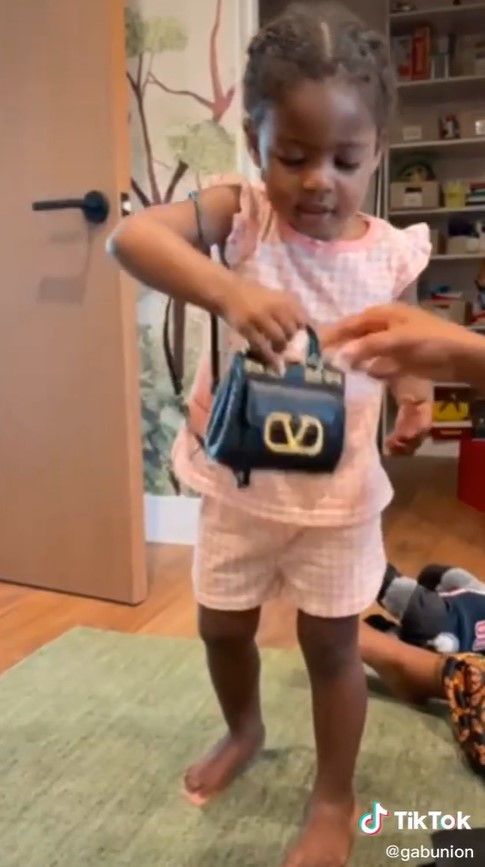 Union, 48, was shocked by the backlash and explained to Entertainment Tonight that the bag was a gift from Valentino, who were "kind enough to send us mommy-and-daughter matching bags". Union and Wade welcomed Kaavia in 2018 via surrogate. The road to motherhood was a long one for the actress, who tragically suffered nine miscarriages over the years before the arrival of her "miracle baby".

"Every family is unique. How each family is created and comes together is special," Union said in an Instagram video at the time.

"Kaavia James Union Wade's journey into our arms was long and at times brutal. There were heartbreaks that nearly broke us and streams of tears that turned into raging rivers. And then came Kaavia James."