Elsa Pataky has posed topless on the cover of Elle Spain to highlight issues close to her heart.The Spanish actress graced the June cover, which is the magazine’s Eco edition heavily focused on sustainable fashion and beauty products.”So proud to be th…

Elsa Pataky has posed topless on the cover of Elle Spain to highlight issues close to her heart.

The Spanish actress graced the June cover, which is the magazine's Eco edition heavily focused on sustainable fashion and beauty products.

"So proud to be the cover of the #eco @elle_spain. Such in important issue," she said as she shared the cover and some images taken at photo shoot in Australia by photographer Darren McDonald.

Pataky, 44, has long been an environmental activist, having collaborated with various organisations including marine conservation group Oceana and wildlife conservancy WildArk. In the magazine, the actress speaks of her determination to save the environment, its creatures and its natural resources for future generations.

"I have fulfilled many dreams on a personal level so it would be selfish to keep asking for things for myself," said Pataky, who is best known for playing Elena in the Fast & Furious franchise.

"My big dream right now is to make something really change in this world and protect our ecosystems. It also means giving my children a future." 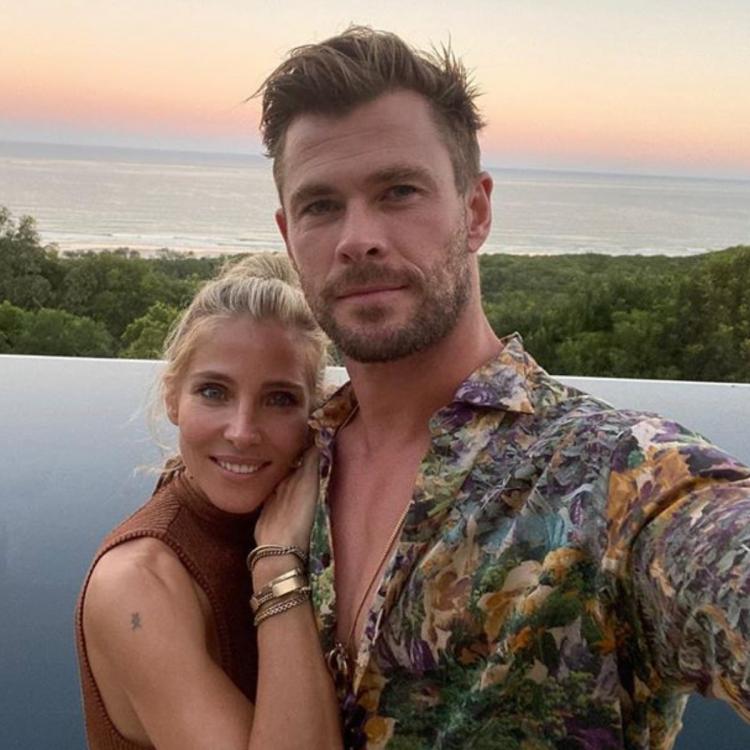 The family live in a mega-mansion in the NSW coastal town of Byron Bay. The $30 million home boasts hundreds of solar panels installed on the roof in an effort to make their community cleaner and more sustainable.

READ:  Mike Just Told Katie He’s a Virgin on ‘The Bachelorette’—Here’s How Their Relationship Unfolds

"Nature literally gives me life," said Pataky, who moved with Hemsworth from LA to Byron Bay in 2014. "Whenever we can, we cycle to avoid polluting, and my children have already learned to recycle everything.

"We must educate our children so that they are capable of influencing others so that they contribute something positive to the world. 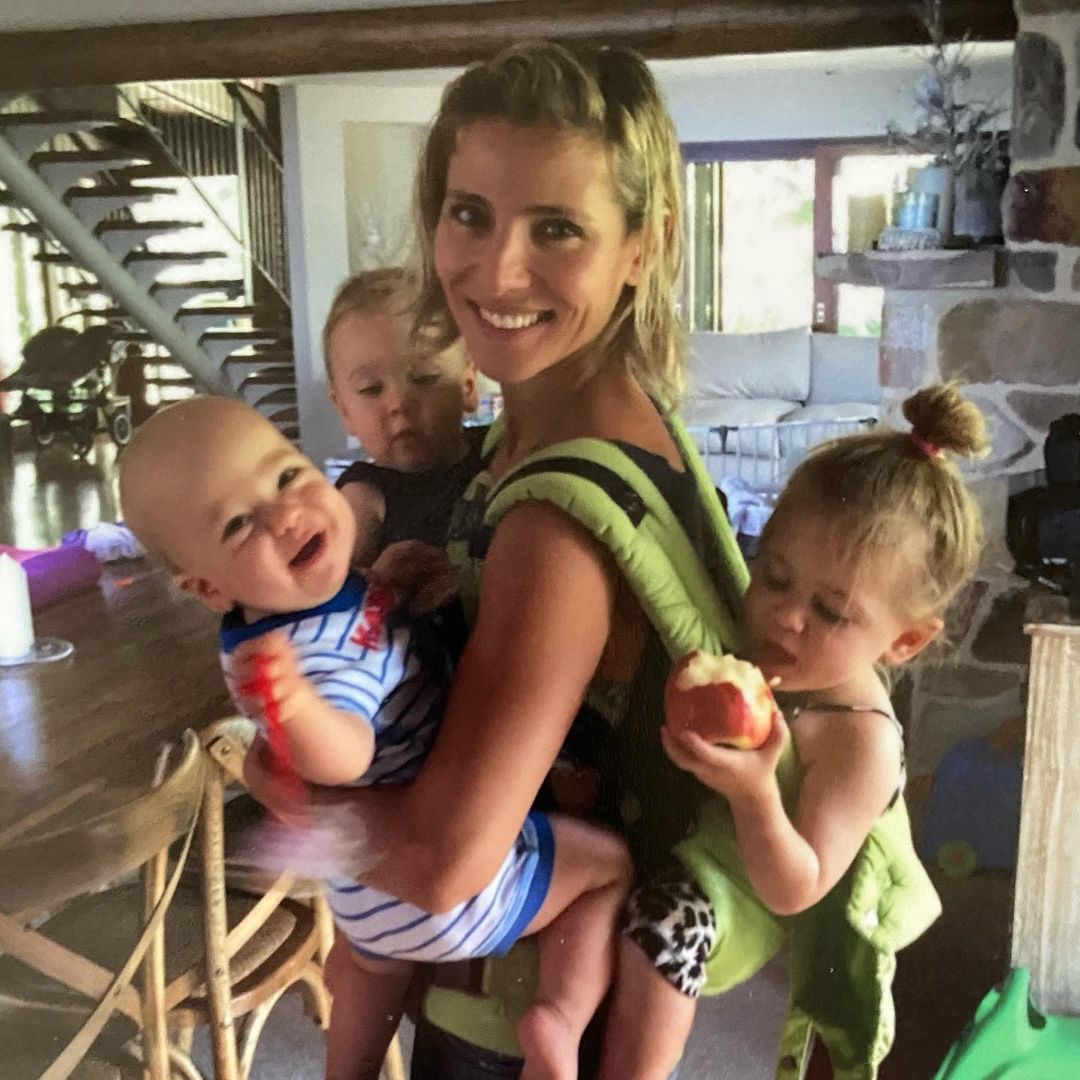 "I go with reusable bottles everywhere, also to the movies. Now, in Byron Bay, we are trying to ban drinks in plastic containers. Ideally, people take reusable containers and put sources where to fill them.

"There are already places where it has been achieved. It would be amazing if we all joined in and no one offered to sell those drinks because it would mean less plastic for the ocean which is a shame to see."