Hollywood star Johnny Depp will seek permission on Thursday to appeal against his defeat in a London libel case last year over a tabloid article that labelled him a "wife-beater."

High Court Judge Andrew Nicol ruled last November that Depp had violently assaulted his ex-wife Amber Heard during their tempestuous five-year relationship, at times putting her in fear for her life. 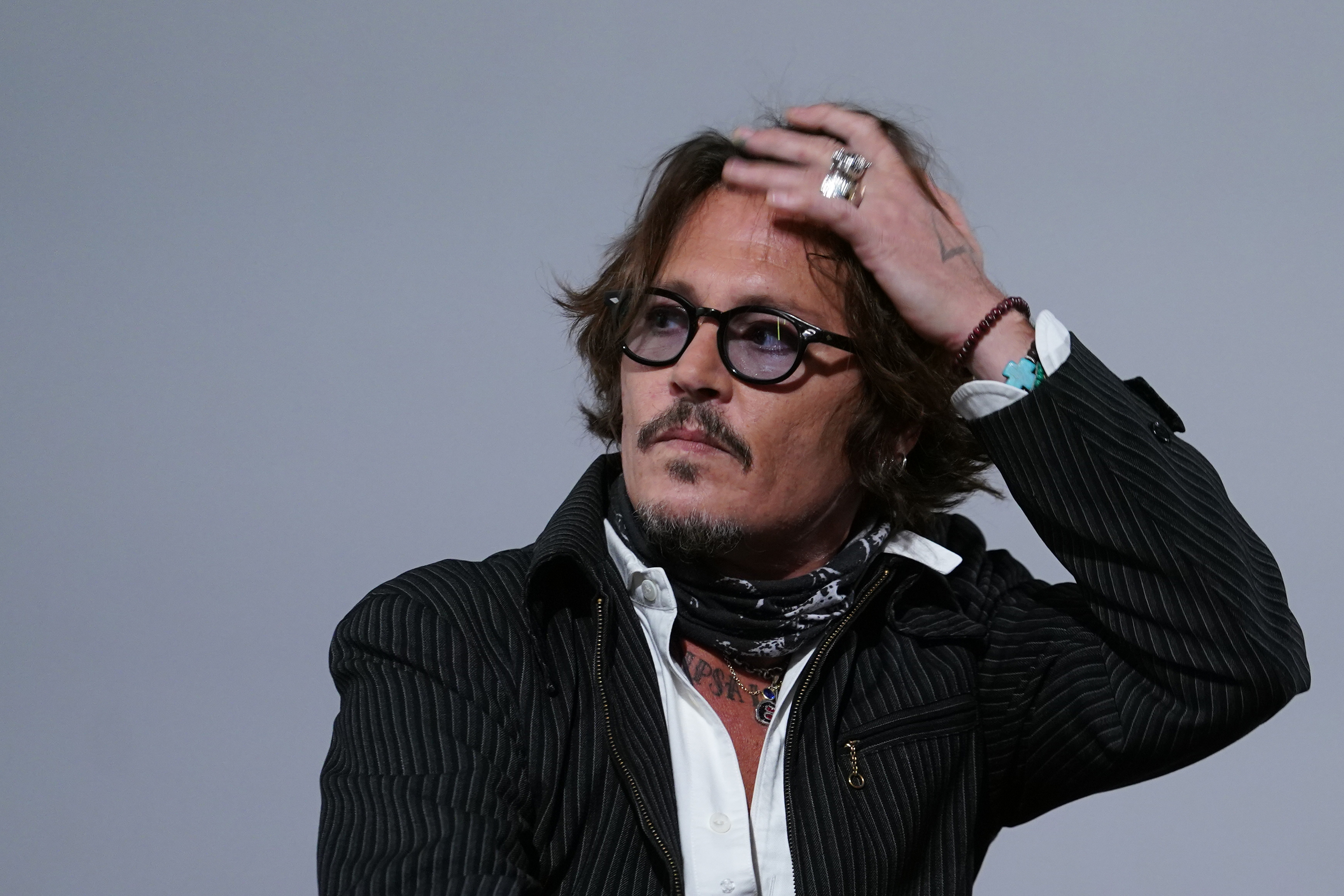 That decision came after three weeks of hearings where the court heard sensational claim and counter-claim from Depp, 57, and Heard, 34, about violent outbursts which each accused the other of committing.

Depp, star of films including Pirates of the Caribbean and Edward Scissorhands, had gone to the London court to sue The Sun newspaper and one of its journalists over an article that stated he had been violent towards Heard.

"I have found that the great majority of alleged assaults of Ms Heard by Mr Depp have been proved to the civil standard," said Nicol in his November ruling. In the aftermath, Depp's lawyers said the ruling was so flawed it would be ridiculous for him not to appeal.

They said it was "troubling" the judge had relied on Heard's testimony while rejecting the evidence of police officers, her former assistant and other witnesses which they said had undermined her evidence.

On Thursday, Depp's legal team will apply for permission to appeal and to rely on further evidence. The hearing, expected to last for about two hours, will be live-streamed on the Court of Appeal's YouTube channel. 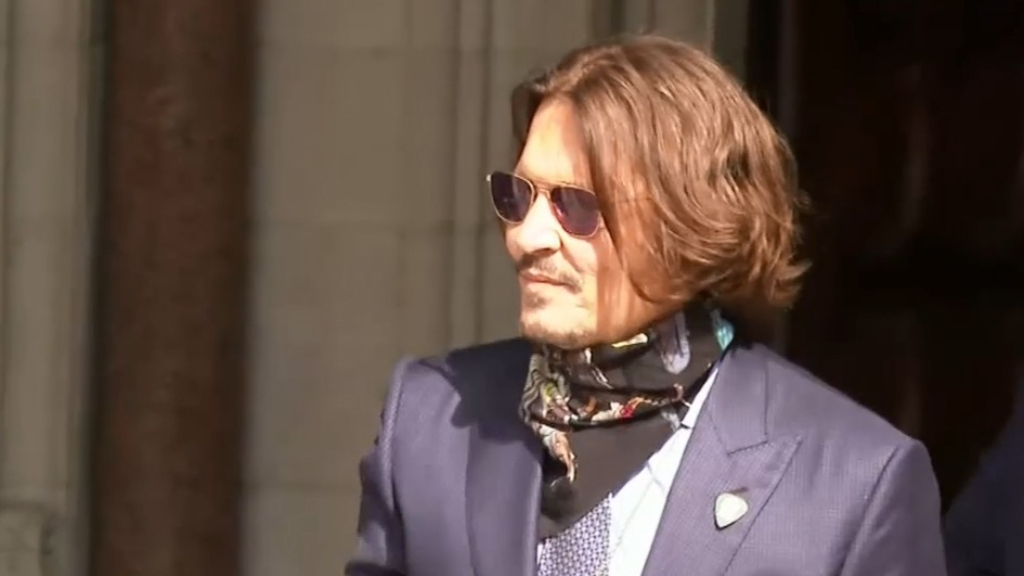 Following Nicol's verdict, seen as being highly damaging to his career, Depp was asked to leave the Fantastic Beasts franchise, the movie spin-offs from the Harry Potter books and films.

READ:  Britney Spears has been 'much happier' lately, is reportedly considering a tell-all interview with Oprah Winfrey

During the libel trial last summer, Heard said Depp would turn into a jealous alter ego, "the monster", after bingeing on drugs and alcohol and had often threatened to kill her.

Heard detailed 14 occasions of extreme violence when she said the actor choked, punched, slapped, head-butted, throttled and kicked her, with Nicol accepting 12 of these accounts were true, including an assault after her 30th birthday party and another incident that left her with black eyes. 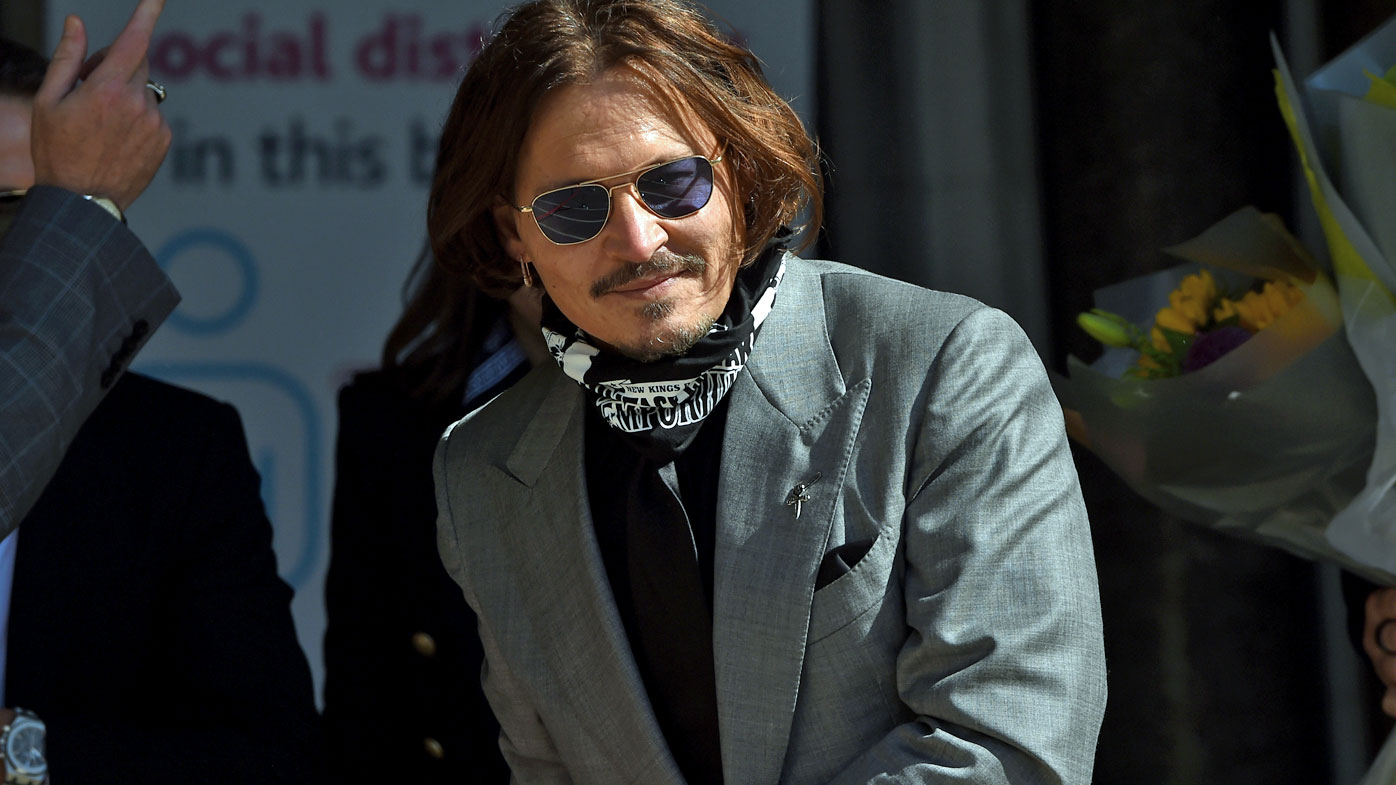 The couple met while making The Rum Diary in 2011 and married four years later, but divorced in 2016.

Depp had told the court he was never violent towards his ex-wife, saying her claims were a hoax and portraying her as a gold-digger. But Nicol rejected his version of events.

Depp has also filed a US$50 million (approx. $64 million) defamation lawsuit against Heard in a Virginia court over an opinion piece she wrote in The Washington Post.