The wife of Fantastic Four star Ioan Gruffudd has revealed the actor has officially served her with divorce papers. Alice Evans was not happy with the latest development in her split with the Marvel actor, her husband of 14 years, and expressed her vie…

The wife of Fantastic Four star Ioan Gruffudd has revealed the actor has officially served her with divorce papers.

Alice Evans was not happy with the latest development in her split with the Marvel actor, her husband of 14 years, and expressed her views in an emotional Instagram video.

"I have been served with a petition for divorce and it's come out of the blue and I won't cry. But we've been 20 years together, we have two amazing kids. I don't know why," Evans said in the clip.

READ MORE: Ioan Gruffudd and Alice Evans' split: What we know so far about their divorce 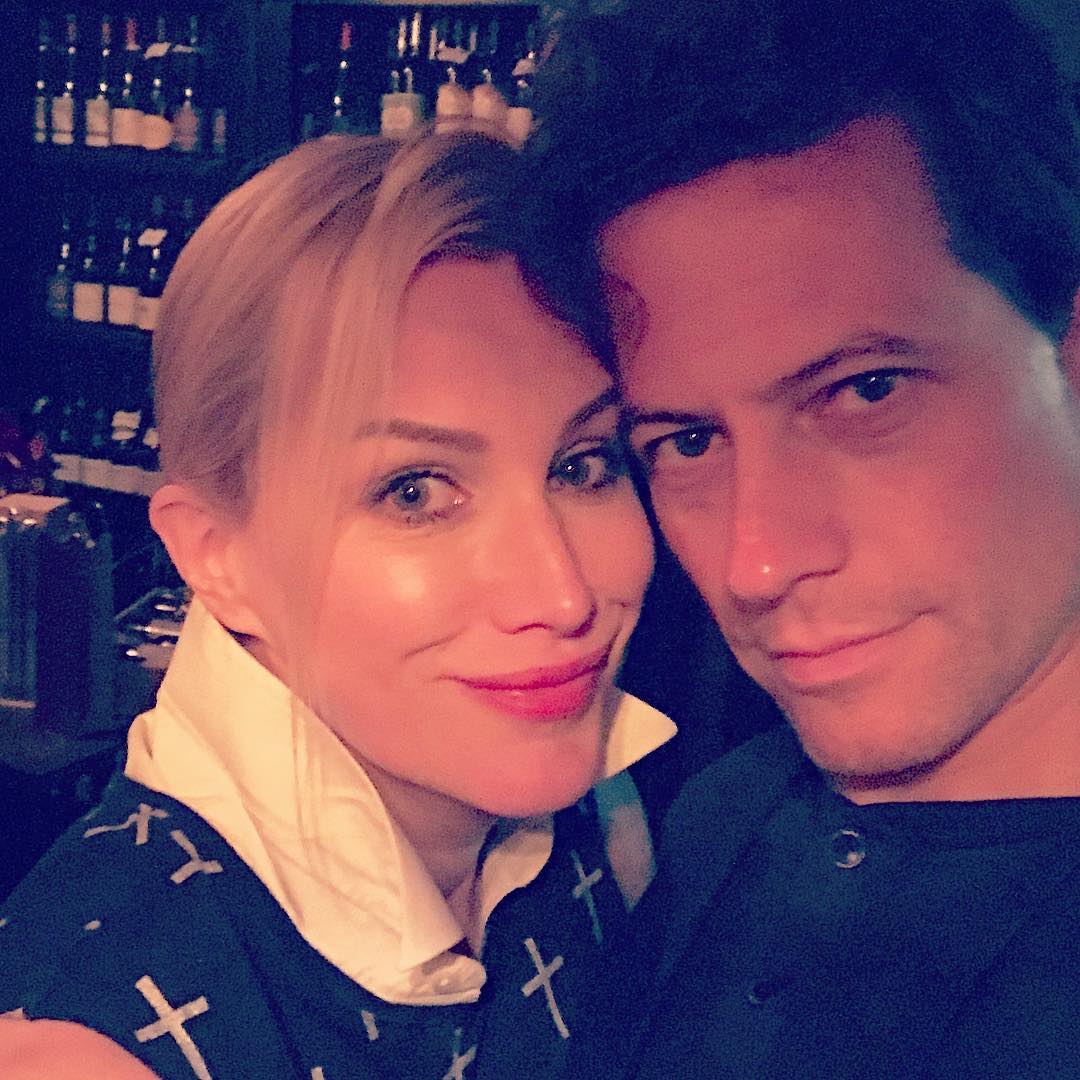 The actress revealed she and Evans are trying to have a "collaborative divorce", but she called BS on the new-age process because it tends to favour one party over the other.

"At the moment, we're doing something called 'collaborative divorce', which is somewhere between a really kind way of doing divorce and a phenomenal scam," Evans claimed.

"Because in one way it's like, 'OK, let's just hear what you both want and we'll take it to the court afterward.' And in the other way, it's like … people in the acting business will know when an agent says to you, 'We just can't find you the roles.' 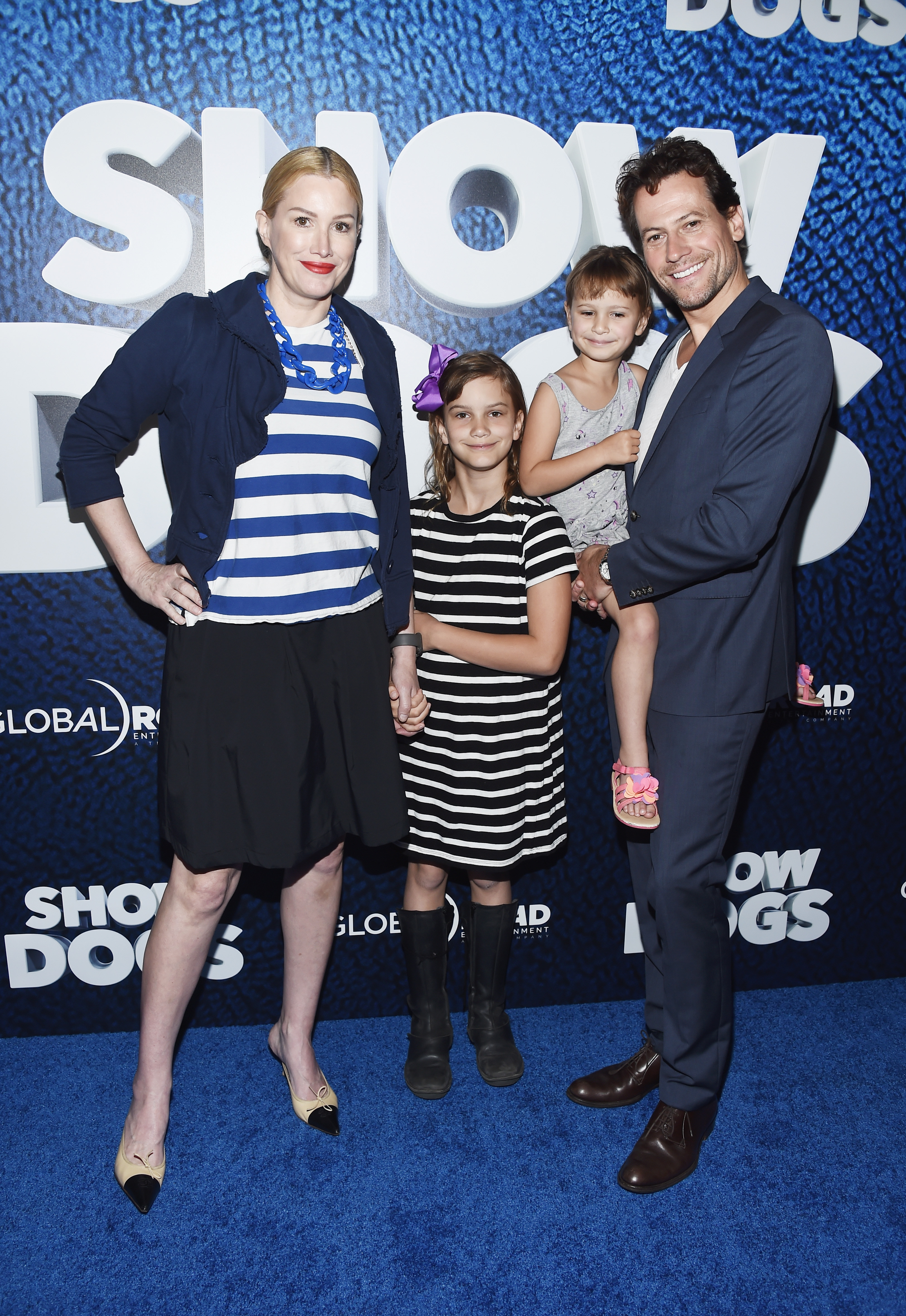 Evans then claimed she was being misled in her divorce as she discovered a collaborative divorce is not legally binding.

"And then I read that nothing is binding in collaborative [divorce], absolutely nothing," she said. "So, if I want my daughter to stay one more night in my house, the court hasn't said anything, so I can do it.

"So my husband is winding the s--t up me, saying what he says is the law, well we haven't got to the law yet. Lawyers aren't the law. Lawyers are there to f--k the law. That's what I always said. Anyway, I may have some more thoughts later." 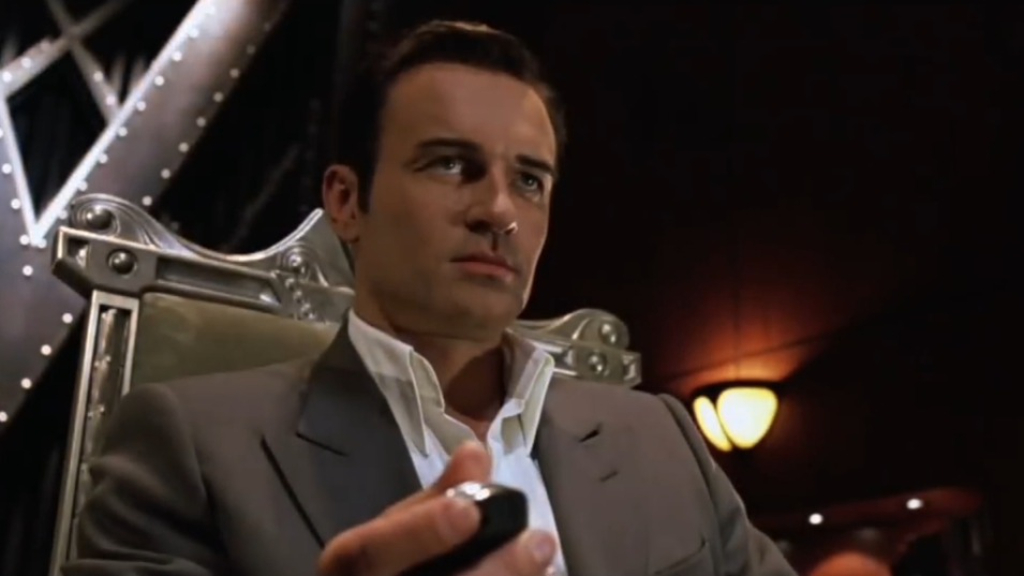 Evans has been expressing her thoughts since January, when she sensationally revealed to her 28,000 Twitter followers that the actor was leaving her and their two daughters because he "no longer" loves her.

"Sad news. My beloved husband/soulmate of 20 years, Ioan Gruffudd, has announced he is to leave his family, starting next week," she wrote at the time. 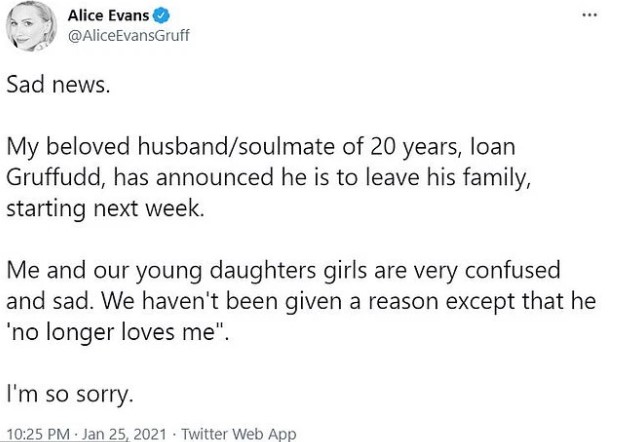 The couple were married in 2007, seven years after meeting on the set of 102 Dalmations. They share two daughters: Ella, 11, and Elsie, seven.

"Me and our young daughters girls are very confused and sad," she added. "We haven't been given a reason except that he 'no longer loves me.' I'm so sorry." 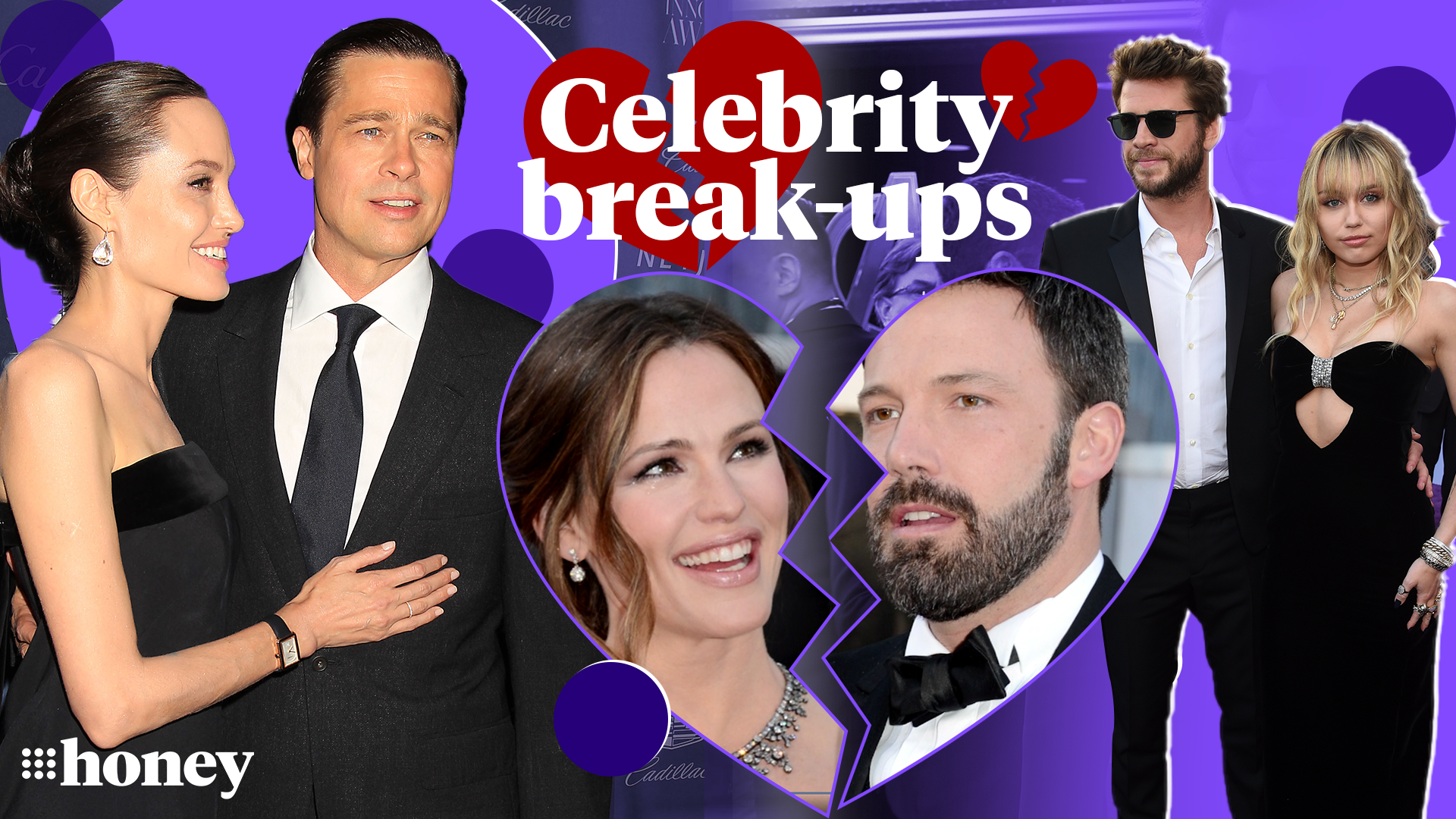