Abbie Chatfield has broken down after receiving the heartbreaking news her rescue dog Marco is dying.In a series of videos shared via her Instagram Stories last night, the 26-year-old former reality star updated followers on her pet’s health. She also …

Abbie Chatfield has broken down after receiving the heartbreaking news her rescue dog Marco is dying.

In a series of videos shared via her Instagram Stories last night, the 26-year-old former reality star updated followers on her pet's health. She also reached out to fans for advice, asking if anyone has had a similar experience.

"I just wanted to post to see if anyone's dog had cancer and like, didn't like beat it but how long if they lived more," she said while holding back tears. 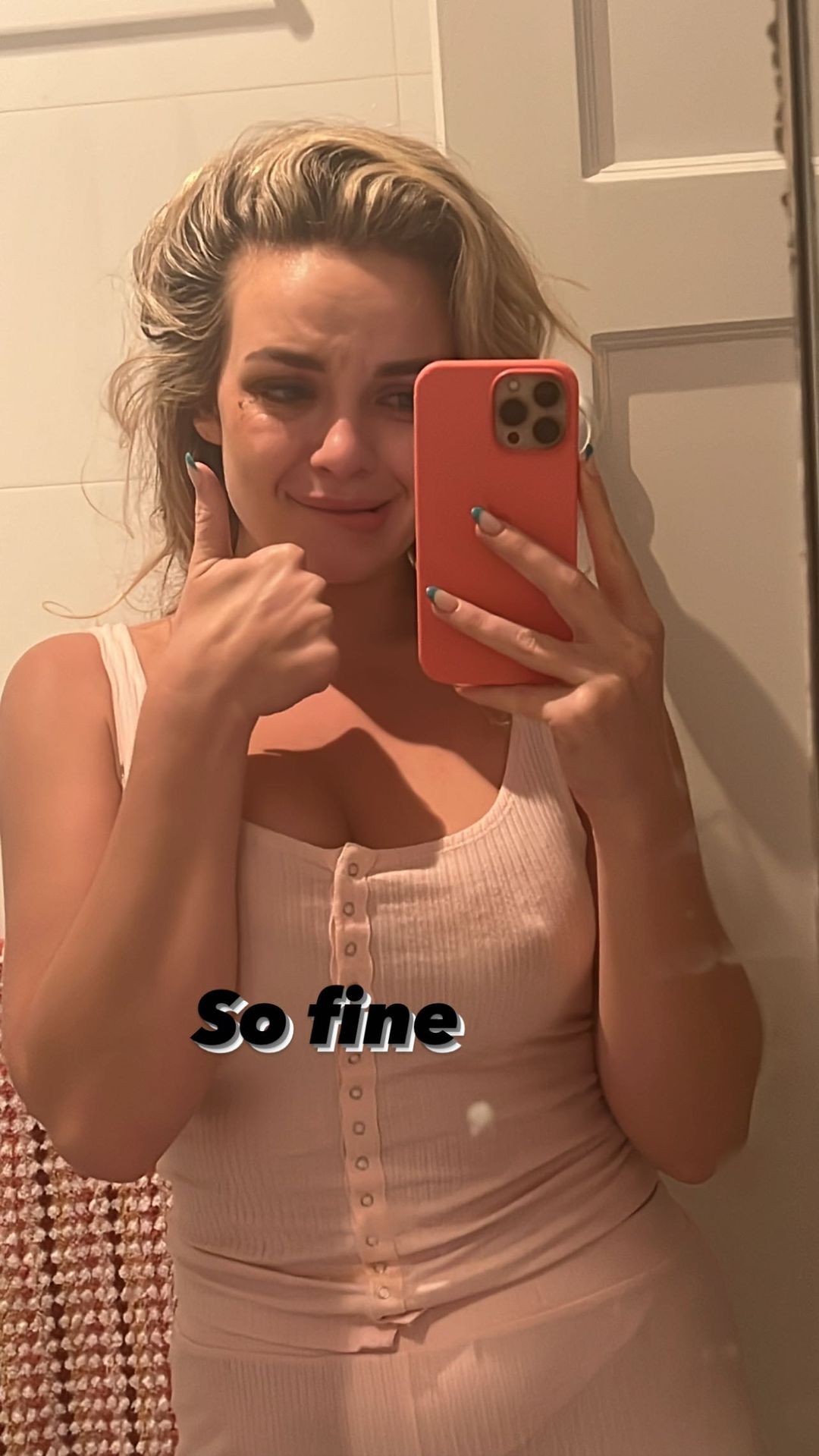 In another series of videos, Chatfield filmed herself crying in the shower, explaining she had been sitting on the bathroom floor in tears.

"Just was crying on the floor of the shower but I don't want anyone to see this story and feel like they can't adopt a senior dog," she wept. "Because I'm so glad that we could take him out of the shelter even just for a little bit."

The podcast host then promised she would feed her pooch his favourite meal of roast chicken every day until he passes. 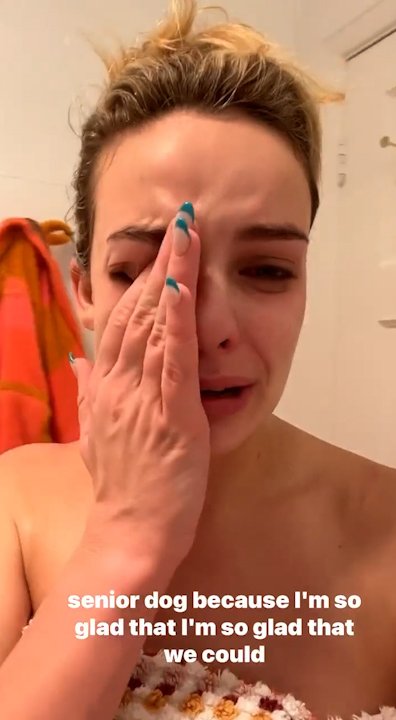 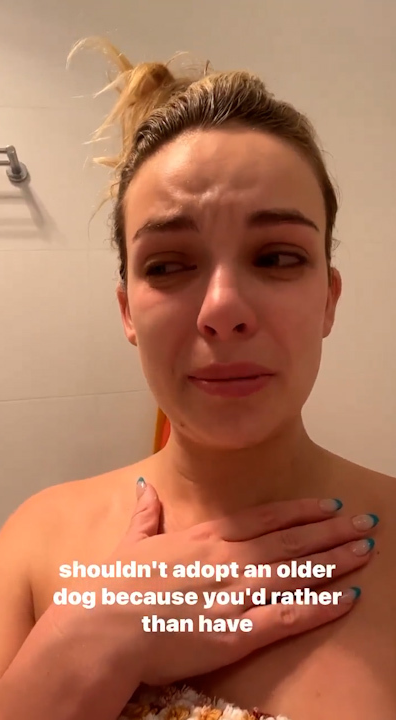 "He gets to have all his favourite things," she added. "And he's been with me all the time, like, he's not been alone for even like a minute since we got him, like he's always with someone.

"He made me so much happier and he's still in the other room... We're going to see how advanced it is but I just don't want anyone to think they shouldn't adopt a senior dog because you'd rather them have this than have them dying in a pound.

Chatfield then said she and her boyfriend Konrad Bien-Stephens, 31, had both decided to "stop crying as a team." 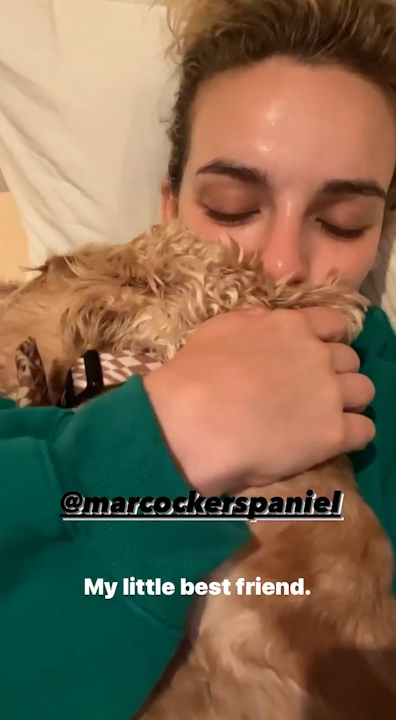 "All dogs have to pass away eventually," she said.

Chatfield adopted Marco, an 11-year-old rescue dog, back in March.

"Everyone meet our new baby angel MARCO!!!!!!! Marco was a rescue pup that has had a hard life so now he will live a life of LUXURY," she wrote at the time.

"He's 11 years old, so was turned down a lot when people would meet him at the shelter because he was 'too old' (rude, he's in his prime) but when I met him I had to take him home. He is SO PERFECT and is just and endless ball of kissies and cuddles. Luv u Marco #adoptdontshop."