The author of a recent biography on Aaliyah has hit back at an insinuation she promoted the book at the late singer’s gravesite.Kathy Iandoli — whose unofficial biography, Baby Girl: Better Known as Aaliyah, was published last week — addressed claims m…

The author of a recent biography on Aaliyah has hit back at an insinuation she promoted the book at the late singer's gravesite.

Kathy Iandoli — whose unofficial biography, Baby Girl: Better Known as Aaliyah, was published last week — addressed claims made by the RnB singer's mother that an "individual" visited Ferncliff Cemetery and Mausoleum in New York to spruik a book.

"I did not promote my book outside of Aaliyah's gravesite. That is offensive to even suggest. I have been told that fans have had my book there with them," Iandoli Tweeted on August 25, which was the 20th anniversary of Aaliyah's death. "Please no longer bring my book to Ferncliff. Apologies that fans can not visit Aaliyah's resting place."

The author's denial came hours after Aaliyah's mother, Diane Haughton, accused an unidentified person of trying to garner publicity at the New York cemetery, where the singer was buried after she died in a plane crash in 2001, aged just 22.

"Due to the behavior of an individual that has been to Aaliyah's resting place in order to promote a book, I have been forced to make a drastic change at Ferncliff Cemetery and Mausoleum," Houghton tweeted. 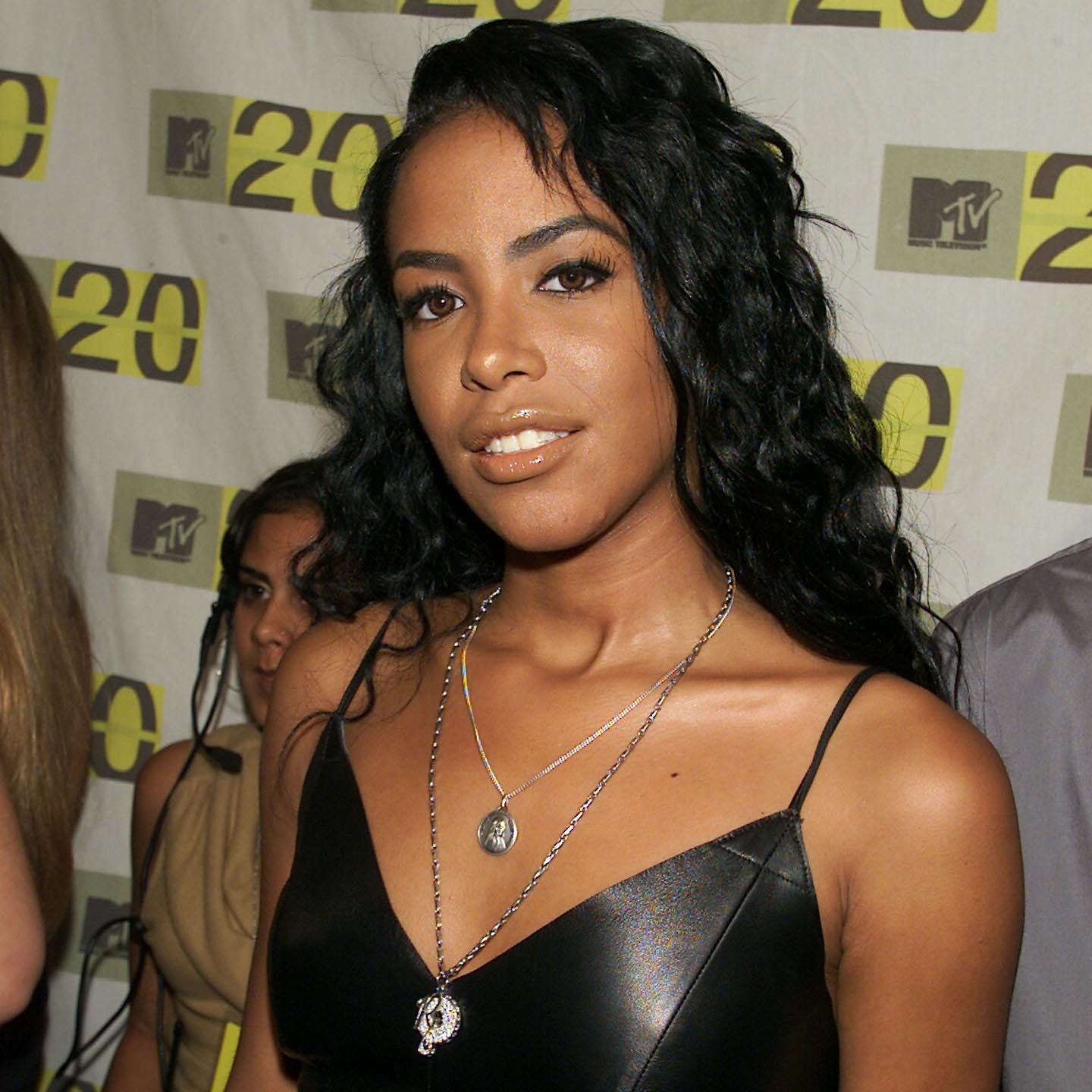 "This person interrupted all my thoughts and ideas to make August 25th, 2021 a day of remembrance and love for my daughter. Please accept my sincere apologies for this and know I love you and always will. Aaliyah's life will shine no matter what."

Haughton did not reveal what the change was, but judging from Iandoli's tweet, it appears fans may no longer be permitted to visit the singer's grave for the time being.