His three, six and ten-year-old siblings all died.
An eight year-old Virginia boy managed to escape while his mother slaughtered his siblings before killing herself, according to reports.
Police in Marion, Virginia claim … 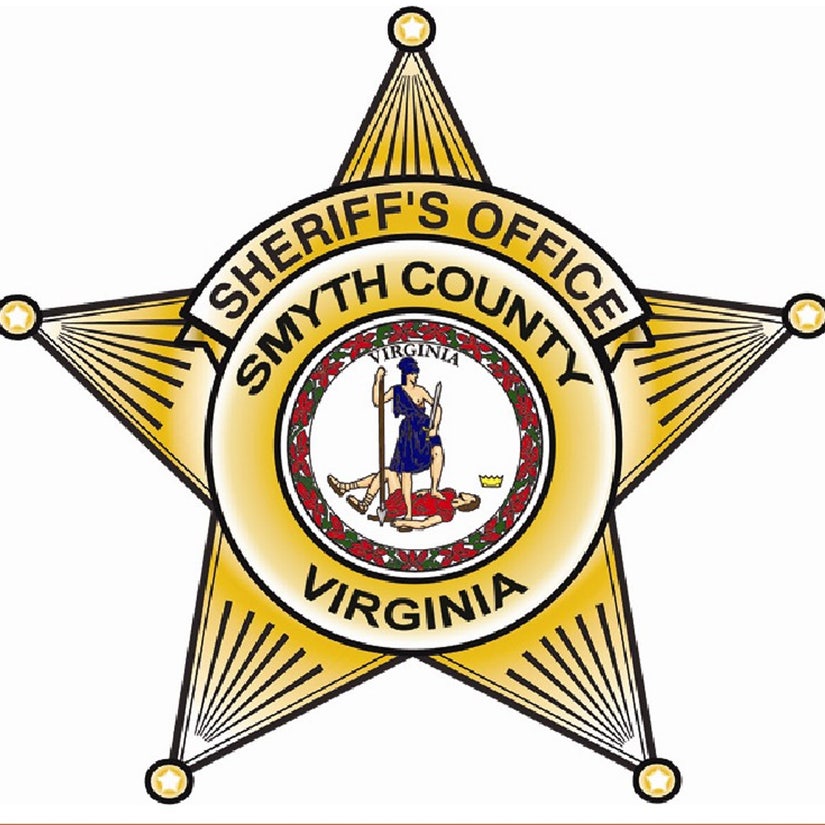 His three, six and ten-year-old siblings all died.

An eight year-old Virginia boy managed to escape while his mother slaughtered his siblings before killing herself, according to reports.

Police in Marion, Virginia claim a 27-year-old woman and three children aged, three, six and ten were all killed in a murder-suicide on Friday.

Officers were alerted at 6:15 AM by a call from the neighbors, after the terrified boy fled to their home for help.

"A child had left the residence out in the Thomas Bridge section of Smyth County and had gone to the neighbors to report that something was going on at their house next door... that there was possibly gunfire," Sheriff Chip Shuler told WCYB.

Deputies arrived on the scene to find the woman dead, along with the youngest and oldest child.

The six-year-old was critically wounded but still alive, and was flown to Johnson City Medical Center; but hours later the Sheriff's office confirmed the sad news the child had passed away too.

The eight-year-old, meanwhile, they said had managed to "escape the scene."

"The preliminary investigation shows that the adult female committed the homicide," investigators said, adding no additional suspects were being sought.

While police did not reveal the identities of those involved, neighbors at the trailer home community said they were all members of the same family.

"They pretty much kept to themselves, but the kids were all the time playing in the yard," the next door neighbor told the site.

"I'm shocked," another neighbor said. "They seemed like good people to me... the kids and her. Just good people."

The surviving eight-year-old is currently with family members. Counseling is also being offered to all of the officers who were present at the horrific scene.

"This is a tragedy," Sheriff Shuler said. "It confirms to me the mental health issues that we're dealing with as a nation, state, and of course community."