Liam Hemsworth has just hit his one-year anniversary with alleged girlfriend Gabriella Brooks. They’ve kept their romance under wraps, after he was photographed introducing her to his parents, Craig and Leonie, in Byron Bay in 2020. After a year of dat…

Liam Hemsworth has just hit his one-year anniversary with alleged girlfriend Gabriella Brooks. They've kept their romance under wraps, after he was photographed introducing her to his parents, Craig and Leonie, in Byron Bay in 2020.

After a year of dating, a source tells E! that Brooks "brings out the best" in Hemsworth. "His relationship with Gabriella is very different from Miley," the insider explained. "They like the same things and have the same lifestyle."

And apparently she gets on well with the rest of the Hemsworths. "The family very much approves and likes having her around," the insider told E!. "They are happy for Liam that he has found someone that brings out the best in him."

So here's everything to know about Gabriella Brooks, Liam Hemsworth's lucky lady.

How old is Gabriella Brooks?

What is Gabriella Brooks' dating history?

Brooks reportedly ended a long-term relationship with 1975 lead singer Matt Healy in August 2019 after four years together, The Sun reported.

There was allegedly "strain on their relationship, not helped by him being on tour a lot this year." As for their breakup, the insider told the outlet, "[Healy] parties a lot at home when he's there and Gabby had just had enough. She doesn't want to lead her life like that." 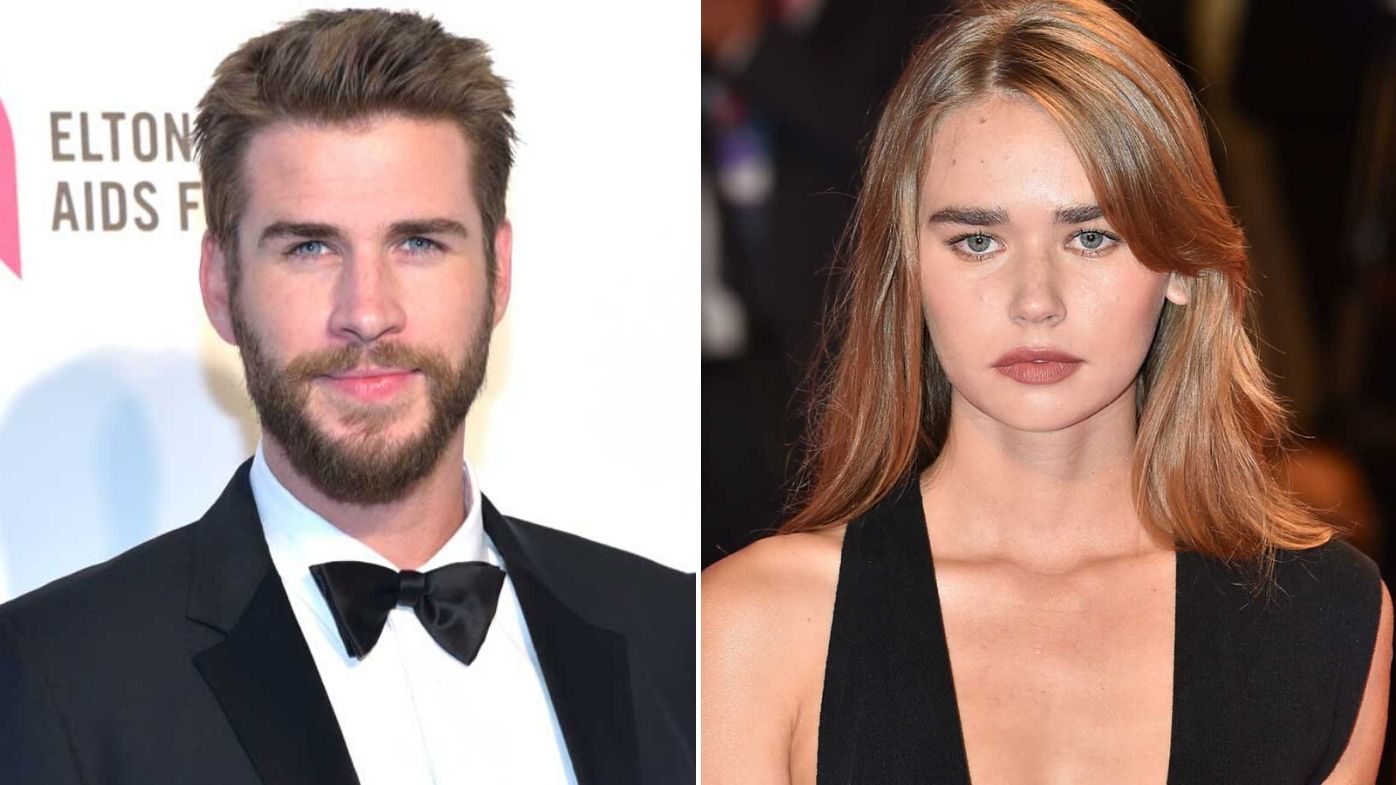 What does Gabriella Brooks do?

Brooks is a model who is represented by agencies Storm, Priscilla and Next. She's modelled for Topshop, Calvin Klein and Solid & Striped.

Where is Gabriella Brooks from?

Brooks is a true-blue Aussie. She's reportedly based in Sydney, and studies history and archaeology at Sydney University.

Her Instagram handle is @Gabriella_brooks. As of February 2021, she has 203k followers.

In December 2019, she posted a photo of the Byron Bay beach which seems to confirm that she's spending time in the NSW coastal town with Hemsworth.

The only time the couple have appeared on Instagram together is in a photo shared by Chris Hemsworth for their brother Luke's 40th birthday in November 2020.