Tommy Dorfman has announced she is engaged to a woman. The 13 Reasons Why star shared the happy news during an appearance on Rachel Bilson’s Broad Ideas podcast, although the 30-year-old stopped short of revealing her new fiancée’s identity.However, Do…

Tommy Dorfman has announced she is engaged to a woman.

The 13 Reasons Why star shared the happy news during an appearance on Rachel Bilson's Broad Ideas podcast, although the 30-year-old stopped short of revealing her new fiancée's identity.

However, Dorfman did say his new love is a "cis woman" and referred to her as "just a gay girl". The star also said she "knew I was interested in women in a way that I hadn't really been aware of since high school". "I had this unresolved, unexplored thing," Dorfman admitted. "I was like, 'This is the year that I'm gonna go on some dates with girls and feel that out again, and not feel ashamed about it.'"

In the podcast, Dorfman admitted that her fiancée is the first woman she has been with in a "very long time", calling the experience "very affirming". Listen to more of the podcast above. 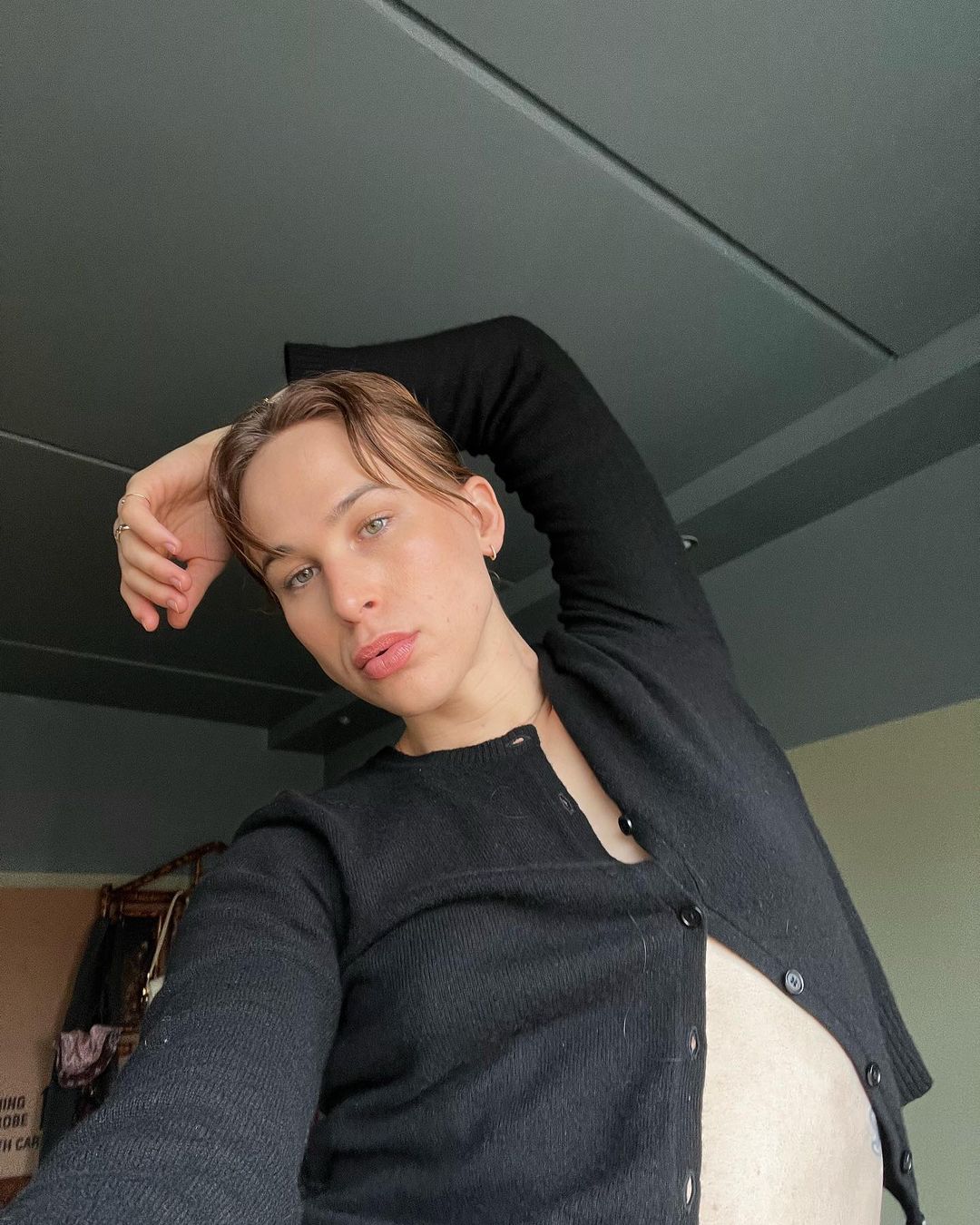 "It's safe. Also not safe and like being in love is so scary," Dorfman said. "So uncomfortable, so painful. All the universal feelings of being in love that are probably the same."

Dorfman – who announced her transition in July 2021 – also revealed the characteristics that attracted her to his fiancée.

"I fell in love with someone who doesn't fetishize me," she said, adding that his new love helps to give her estrogen shots. "My fiancée, she knew how, so she did it for me the first time. Then she was out of town and we FaceTimed and she walked me through it."

READ:  Cardi B Defends Halle Berry After Receiving Backlash For Calling Her The “Queen Of Hip Hop” 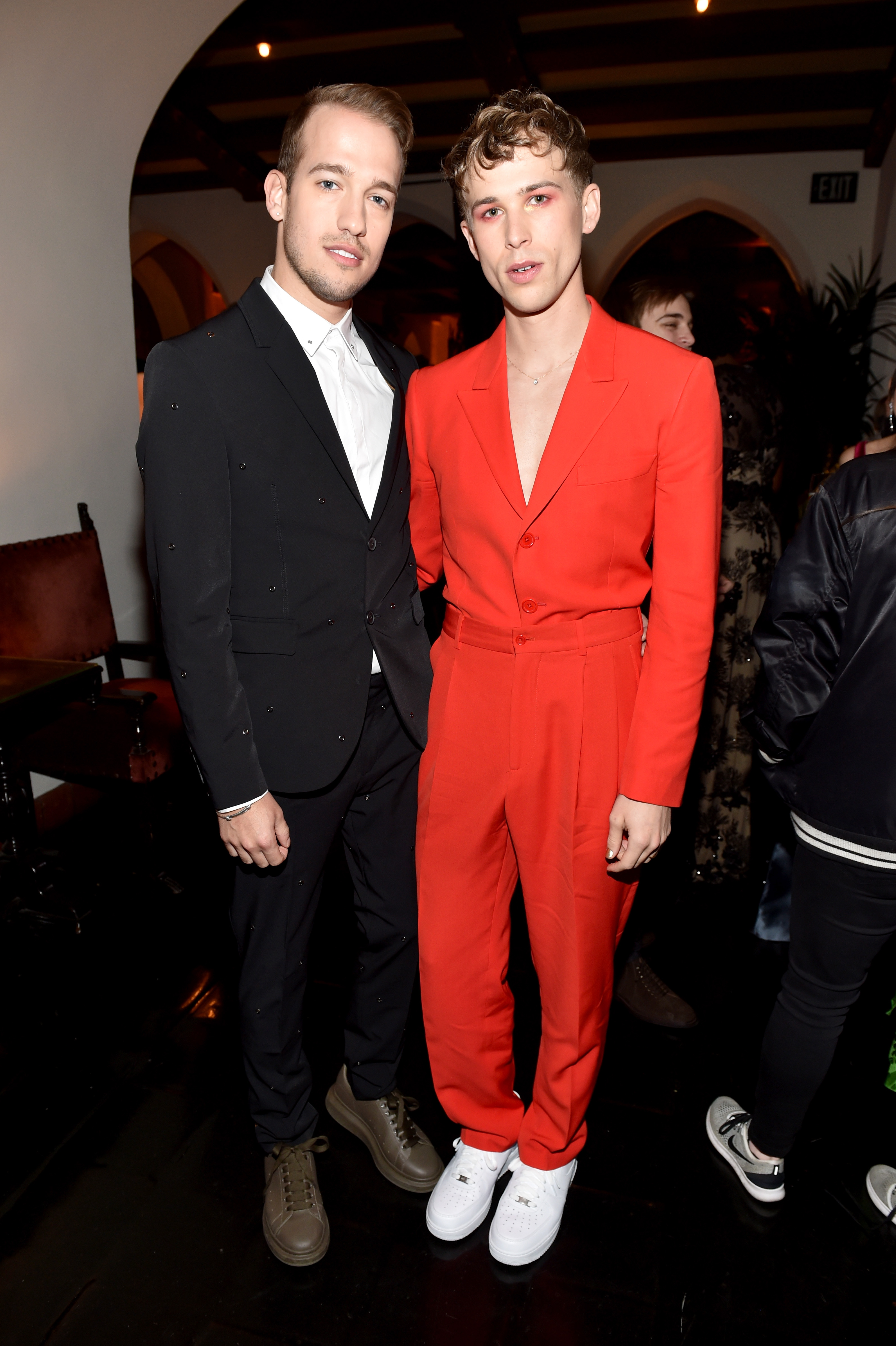 News of Dorfman's new relationship comes six months after her split from Peter Zurkuhlen. The pair were married in 2016 when Dorfman publicly identified as a man. But Zurkuhlen filed for divorce in February this year, six months after Dorfman transitioned.

"Thrilled to reintroduce myself as the woman I am today," Dorfman wrote on Instagram at the time. "I'm especially grateful to every single trans person who walked this path, broke down barriers, and risked their lives to live authentically and radically as themselves before me."

"Thank you to all the trans woman that showed me who I am, how to live, celebrate myself, and take up space in this world," she added.