An English meteorologist has hit back at Liberal MP Craig Kelly after he described her as a “weather girl” following a heated interview on British morning TV.

An overwhelming proportion of scientists now accept that Liberal MP Craig Kelly is a fucking idiot, new analysis shows. Experts have suspected the link for years, but say a recent interview on British television put the association beyond doubt. “People in Australia have known this for years. If you look at the evidence, if you […]

Our community rallies in times of need. As the bush fire situation continues nationally, our generous community is asking how they can best donate to people affected by the fires and to our frontline emergency services. Our hearts go out to those that have endured the tragedy of loss of life and property. How can … Continue reading “How to donate to the bushfire appeals”

Federal Member for Newcastle, Sharon Claydon has announced $200,000 worth of funding for local schools through the new Local Schools Community Fund program. The list of successful schools are below. The number of applications received in Newcastle far exceeded the $200,000 cap on this new program, highlighting the dire need for increased funding for our … Continue reading “$200,000 FUNDING BOOST FOR LOCAL SCHOOLS”

Police are investigating a robbery in the state’s Hunter region overnight. About 8pm on Sunday 5 January 2020, a 49-year-old woman was walking her dog along Hillgate Drive, Thornton, when she was approached by an unknown man. He threatened the woman and demanded money before she handed over her mobile phone and ran away from … Continue reading “Police investigate robbery – Thornton”

Police are appealing for public assistance to locate a man missing in the state’s Hunter region. John Ernest Russell, aged 79, was last seen driving off from his home on Sandpiper Avenue, Salamander Bay on Saturday 4 January 2020 at 1am. He has not been heard from since. Officers from Port Stephens-Hunter Police District believe … Continue reading “Appeal to locate missing man – Salamander Bay” 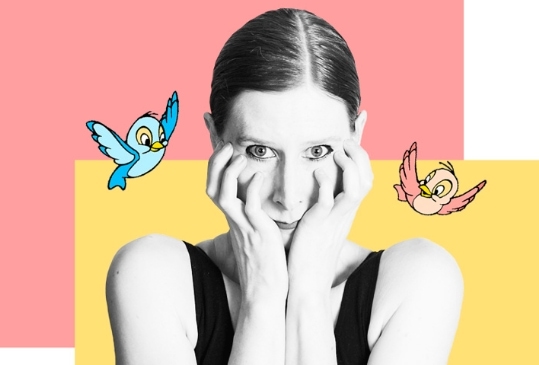 Are you a success? How do you know? If you’ve ever woken up in the middle of the night worrying about what you’re doing with your life, Telia Neville’s ‘fairy tale’ might be for you. Her Untitled No. 7 show is coming to Hobart as part of the 2020 Fringe at the Edge of the […]

The post A Fractured Fairy Tale for our Times appeared first on Tasmanian Times.