Yesterday, 19,641 jabs were administered – and 4111 of these were at pop-up clinics at Bunnings, where people could also get a sausage sizzle.

Australia has secured a deal to receive 15,000 doses of a COVID-19 drug named Ronapreve which will assist hospitals in treating patients with severe illness.

It comes as the state government has announced a $130 million support package for mental health, and $86 for the arts community.

From 11.59pm on Thursday, Melbourne’s curfew will end, as will the ‘reasons to leave home’.

Al Wolf is used to clearing one or two snakes from under houses but not this many.

The Outer Worlds has been buzzing with success since its initial release in 2019, and with the announcement of The Outer Worlds 2, it’s final expansion had a lot to live up to.

Watching a movie or reading an article is undeniably better on a bigger screen and with the arrival of 2021’s waterproof FOLD3, more people are paying a premium for that luxury.

In a show of political unity Boris Johnson of the Conservatives, the leader of the opposition Labour Party, Keir Starmer, and non-partisan speaker Lindsay Hoyle laid flowers at the church where Amess died

A video shows police and security taking down the man in the middle of C-BUS stadium following the incident at the end of a rugby league grand final on the Gold Coast. 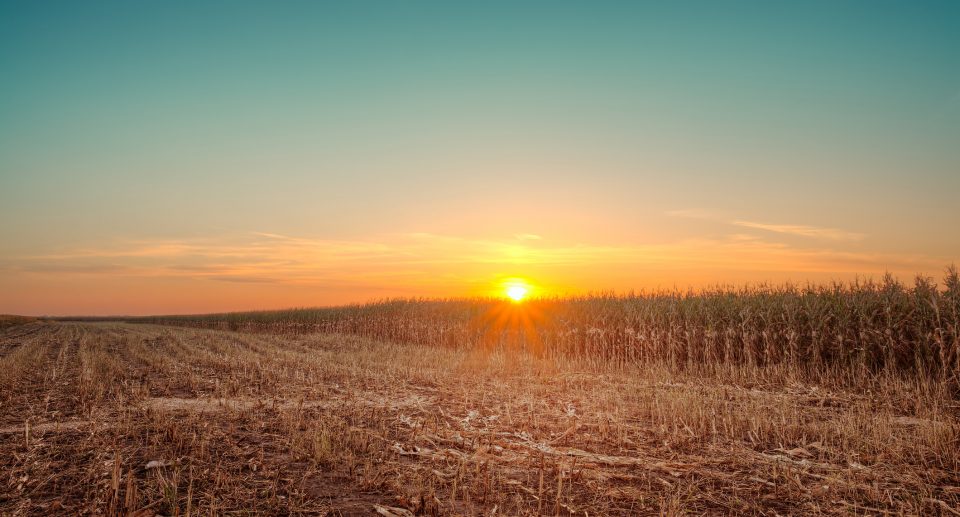 Every day, Living Lutheran offers a prayer from the ELCA resource Prayer ventures, which can be downloaded here. These daily petitions are offered as a guide for your own prayer life as together we pray for the needs of the world and give thanks for the ministries of our church. Saturday, Oct. 16 Pray that the […]