For the first time in Belgium's history, a reigning king expressed deep regret Tuesday for the violence carried out by the former colonial power when it ruled over what is now the Democratic Republic of the Congo.

On the same day, the Belgian city of Ghent removed a statue of King Leopold II who colonised Congo from 1865 to 1909, after a year-long process by the city to begin "decolonisation".

Mayor of Ghent Mathias DeClercq said the statue's removal "will not make an end to the history" or "give answers to concrete problems such as racism and discrimination" but that it marks the end of the honouring of King Leopold II, who many believe plundered Congo as if it were his personal fiefdom, forcing many of its people into slavery to extract resources for his own profit. 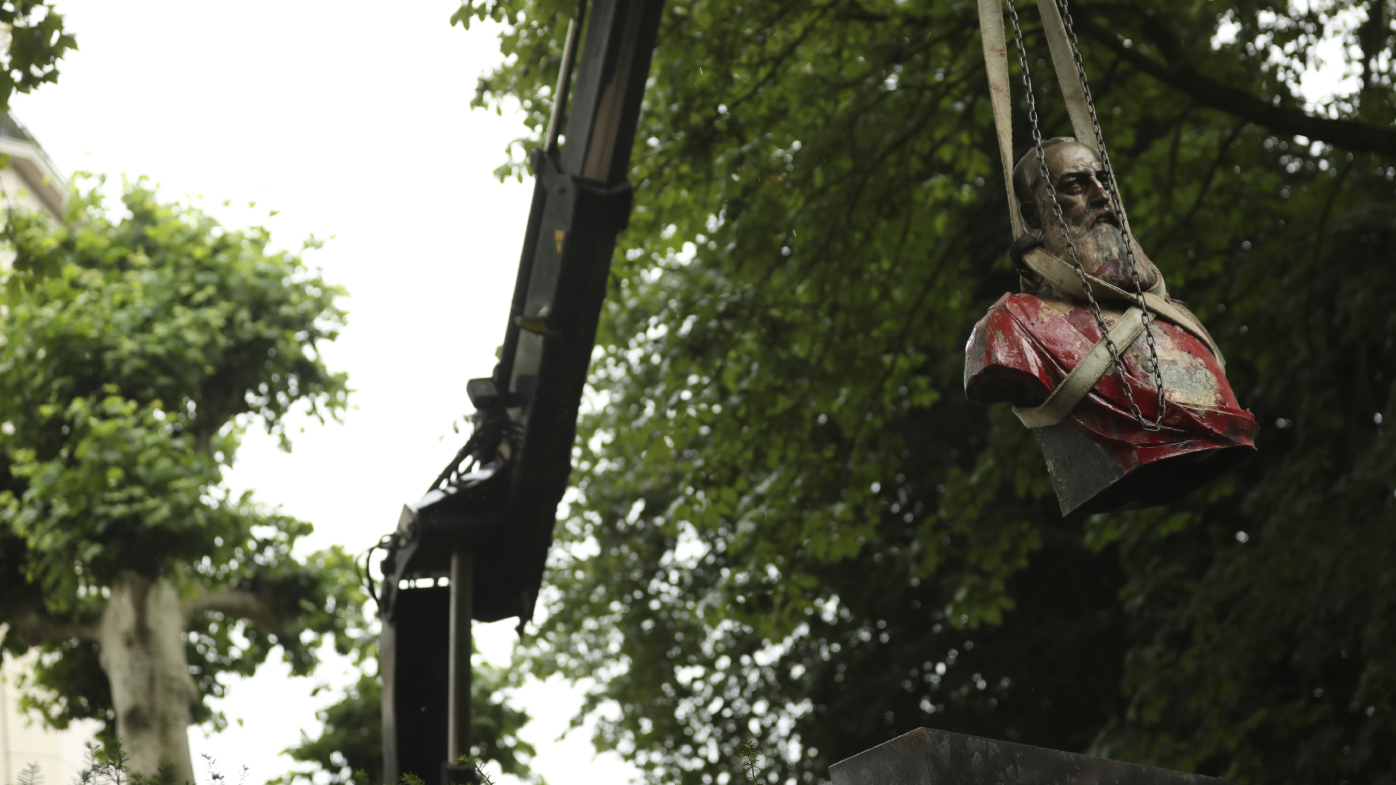 In his letter to the president of the DRC, Felix Tshisekedi, Belgium's King Philippe stopped short of issuing a formal apology but conveyed his "deepest regrets" for the "acts of violence and cruelty" and the "suffering and humiliation" inflicted on Belgian Congo. The letter was published on the 60th anniversary of the African country's independence.

"To further strengthen our ties and develop an even more fruitful friendship, we must be able to talk to each other about our long common history in all truth and serenity," Philippe wrote. 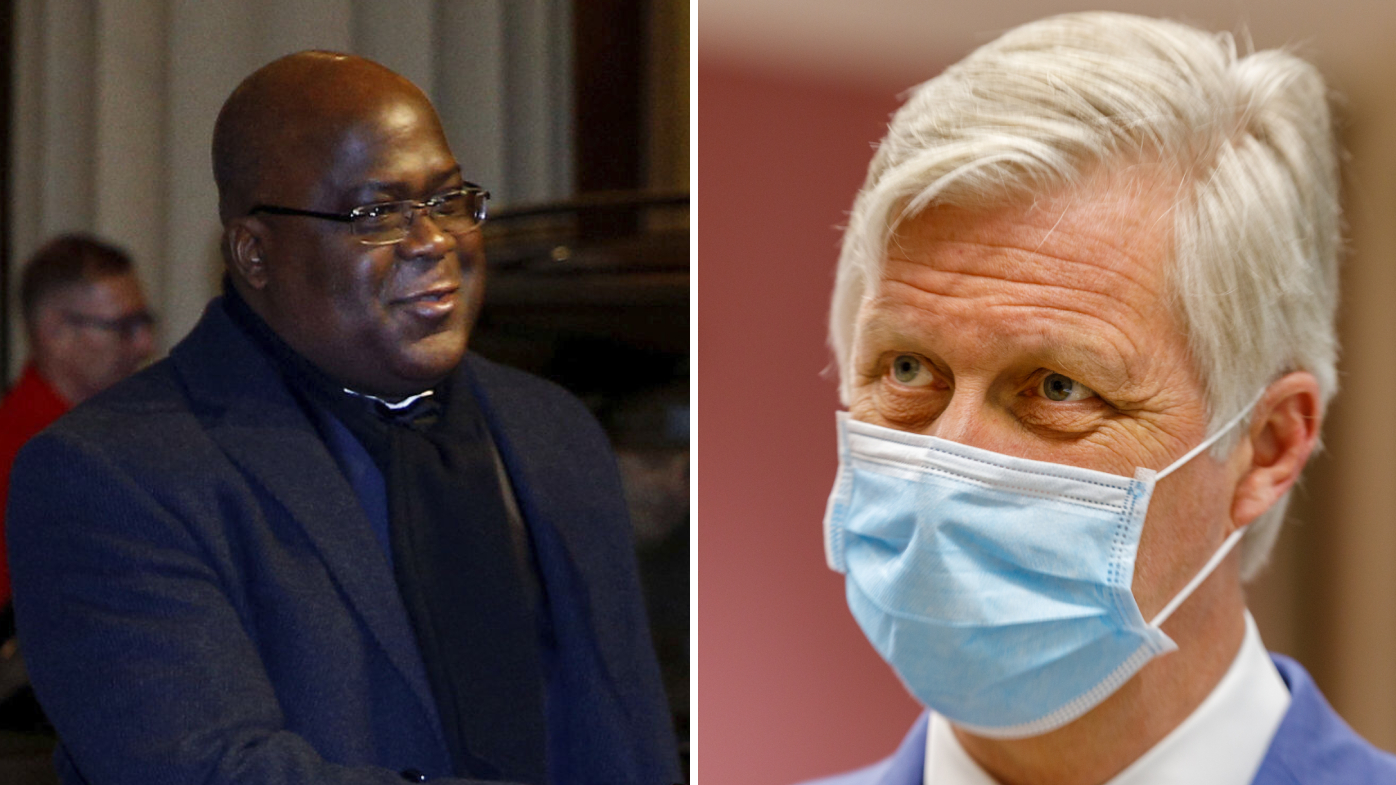 Philippe's letter was sent amid growing demands that Belgium reassess its colonial past and take responsibility for the atrocities committed by former King Leopold II.

In the wake of the protests against racial inequality triggered by the May 25 death of George Floyd in the United States, several statues of Leopold, who is blamed for the deaths of millions of Africans during Belgium's colonial rule, have been vandalised. A petition has called for Belgium to remove all statues of the former king. 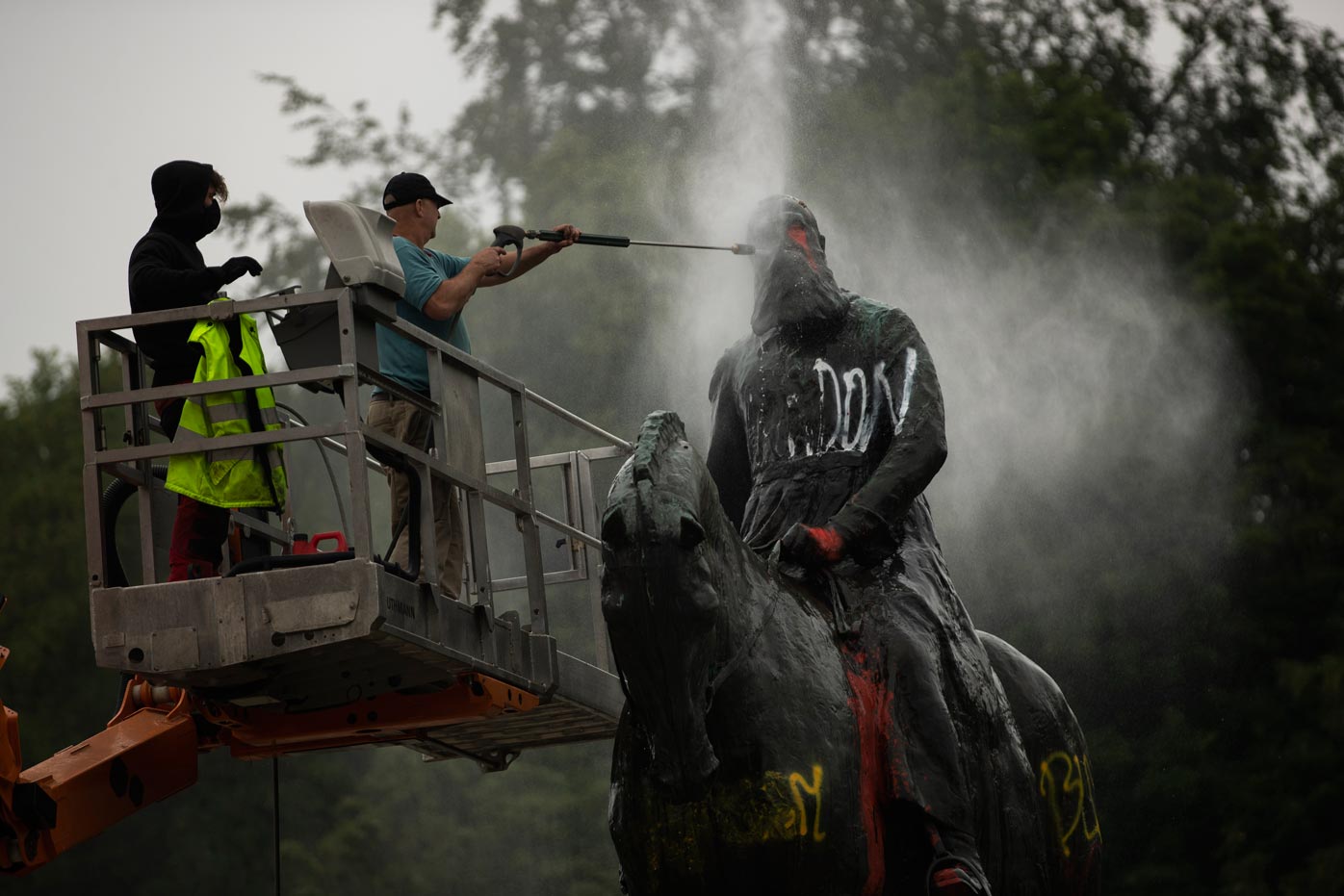 Earlier this month, regional authorities also promised history course reforms to better explain the true character of colonialism. The federal Parliament has decided that a commission would look into Belgium's colonial past.

"In 2020, we must be able to look at this shared past with lucidity and discernment," she said on Tuesday. "Any work of truth and memory begins with the recognition of suffering. Acknowledging the suffering of the other."

In his letter to Tshisekedi, Philippe stressed the "common achievements" reached by Belgium and its former colony, but also the painful episodes of their unequal relationship.

"At the time of the independent State of the Congo, acts of violence and cruelty were committed that still weigh on our collective memory," Philippe wrote, referring to the period when the country was privately ruled by Leopold II from 1885 to 1908.

Leopold ruled Congo as a fiefdom, forcing many of its people into slavery to extract resources for his personal profit. His early rule, starting in 1885, was famous for its brutality, which some experts say left as many as 10 million people dead.

After his ownership of Congo ended in 1908, he handed the central African country over to the Belgian state, which continued to rule over an area 75 times its size until the African nation became independent in 1960. 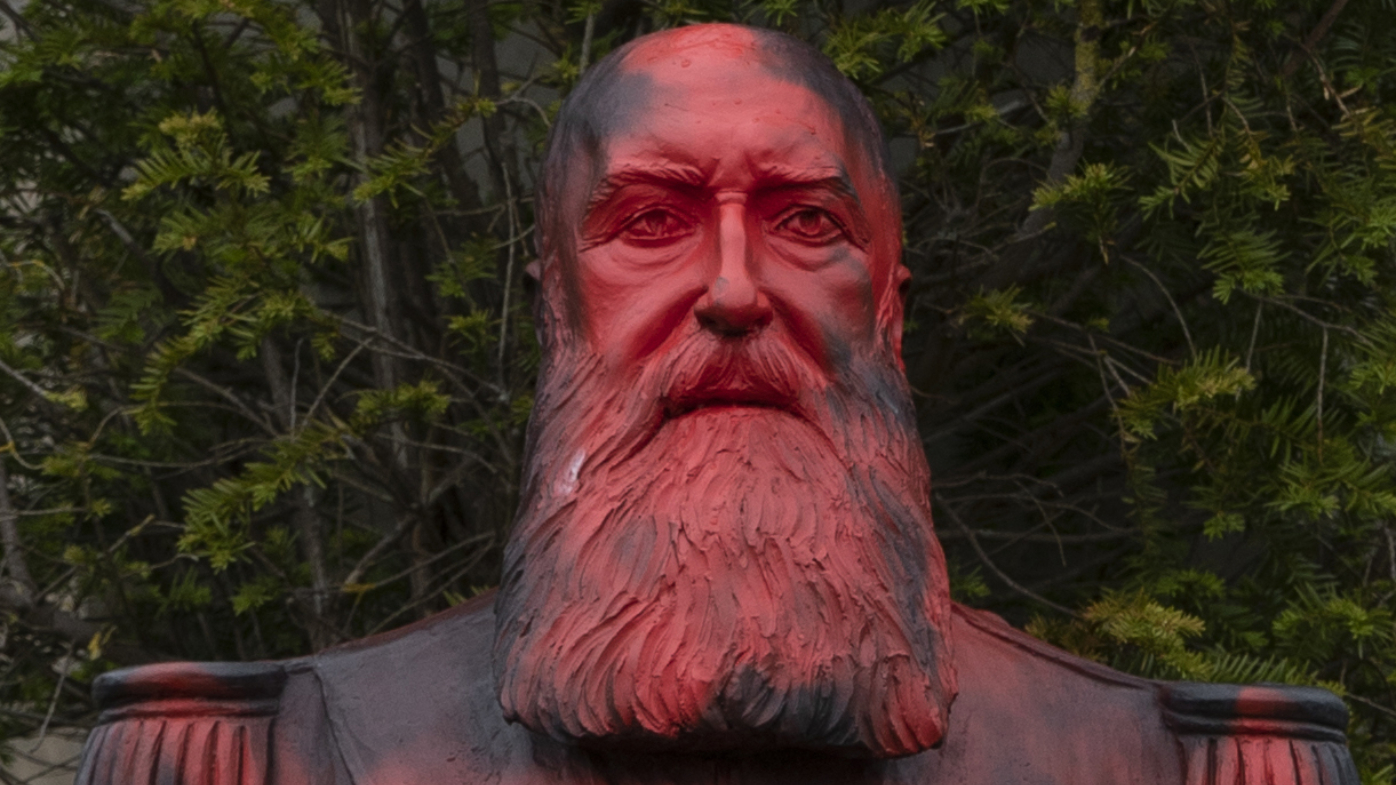 "I want to express my most deepest regrets for these wounds of the past, the pain of which is today revived by discrimination that is all too present in our societies," the king wrote, insisting that he is determined to keep "fighting all forms of racism."

Philippe also congratulated President Tshisekedi on the 60th anniversary of the country's independence, ruing the fact that he was not able to attend celebrations to which he had been invited due to the coronavirus pandemic.