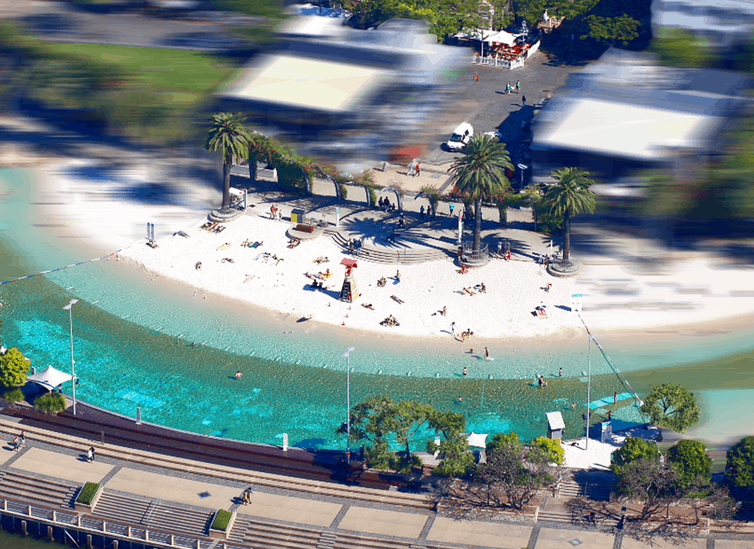 Chair of the Senate’s Environment Committee Senator Sarah Hanson-Young has announced today she will move for the Faunal Extinction Inquiry to examine the impact of the catastrophic fires across the country on endangered wildlife and flora. Senator Hanson-Young said the already-established Inquiry gave the Parliament an opportunity to immediately get on with what needs to … Continue reading “Push for Senate to examine impact of fires on faunal extinction”

Up to 80 Coffs Harbour seniors will be the first to try out the NSW Government’s $250 Regional Seniors Travel Card from Thursday, 23 January ahead of applications opening statewide later this month. Deputy Premier John Barilaro said the new card would ease the burden of travel costs for eligible seniors living in rural and … Continue reading “COFFS TO PILOT REGIONAL SENIORS TRAVEL CARD”

The NSW Government is undertaking unprecedented recovery work to ensure the 178 schools in bushfire affected communities are repaired and cleaned for staff and students for Day 1, Term 1. Minister for Education Sarah Mitchell said the work will be a mammoth task, with the repair bill sitting at approximately $20 million. Ms Mitchell and … Continue reading “SIGNIFICANT SCHOOL BUSHFIRE RECOVERY ON TRACK FOR DAY ONE”

President Vladimir Putin has fast-tracked work on constitutional changes that could keep him in power well past the end of his term in 2024.