Following a 9News investigation which revealed a convicted sex offender was living across the road from a primary school, action has been taken and the predator moved out.

Saudi Arabia called on the international community to take a firm stance on Iran, and to extend the arms embargo on the Iranian regime on Tuesday.In a virtual meeting of the Kingdom’s Council of

Africa now has more than a half-million confirmed coronavirus cases.The continent-wide total is over 508,000, according to figures released Wednesday by the Africa Centers for Disease Control and

A senior official from China called US pressure to join nuclear arms talks with Russia a ploy to avoid signing a new deal.

Oman reported 1,120 new coronavirus cases in the last 24 hours, bringing the total number of confirmed infections in the country to 50,207.-Developing

US coronavirus outbreak crossed a grim milestone of over 3 million confirmed cases on Tuesday as more states reported record numbers of new infections, and Florida faced an impending shortage of 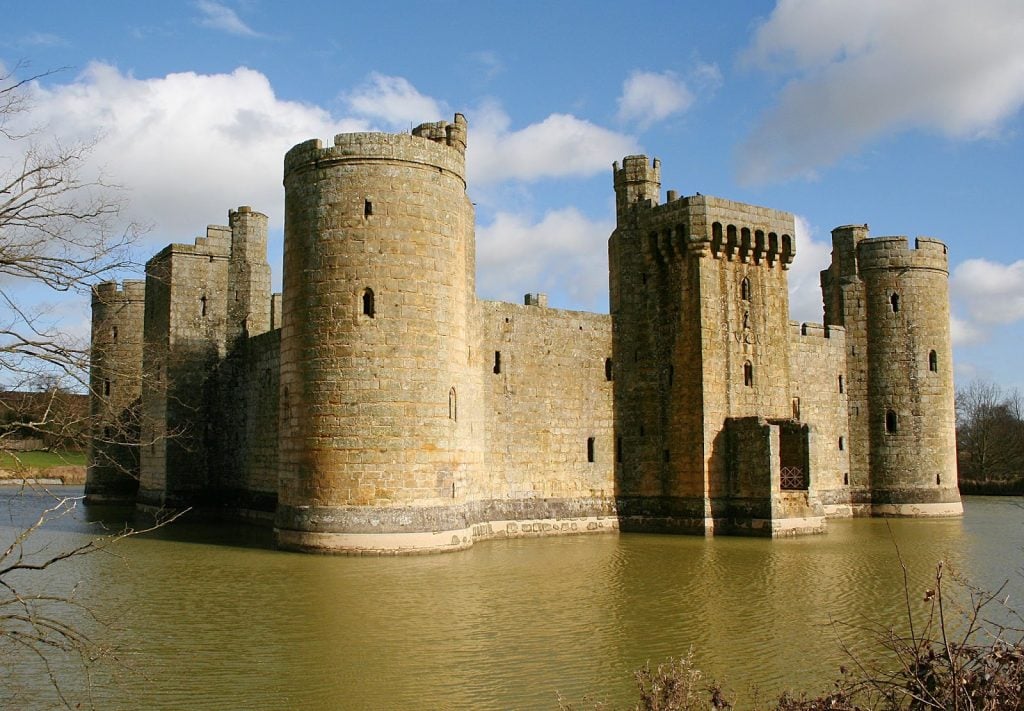 Media release – Peter Gutwein, Premier, 8 July 2020 Additional border restrictions Our number one priority as we navigate our way through coronavirus has been the health, safety and wellbeing of Tasmanians. Right now across the Bass Strait our fellow Australians, and for many of us, our family and friends, are facing challenges. My thoughts […]

The World Health Organisation has confirmed there is “emerging evidence” of airborne transmission of coronavirus.

China will impose visa restrictions on US officials over Washington’s stance on Tibet, a Chinese official says.-Developing

Kuwait records 762 new coronavirus cases in the last 24 hours, raising the total number of confirmed infections in the country to 52,007.-Developing

A mass exodus of Melburnians have raced out of the city and fled to Victoria’s coast in a last-minute scramble to escape stage three lockdown restrictions before midnight.