Even cats must quarantine.A six-month old cat named “Pupi” who survived a trip with his Tunisian owner across the Mediterranean before landing at Lampedusa is in good health and will be cared for, the 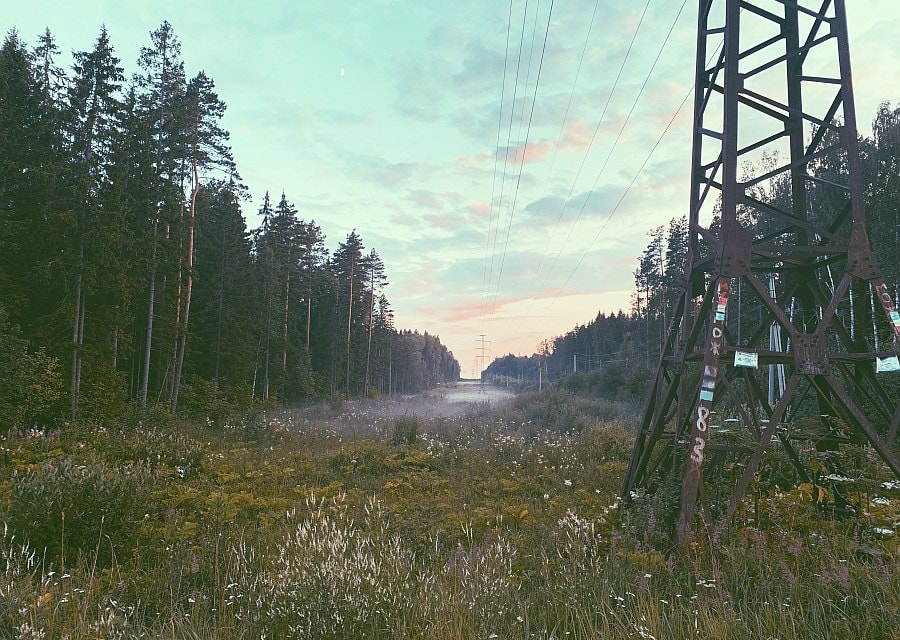 Community group SOLVE have prepared a helpful FAQ for anyone wondering ‘what’s in it for us’ regarding the Marinus Link project. 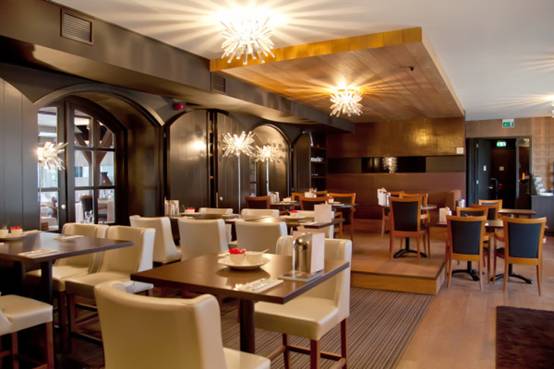 Dining out? You may notice that a few things have changed.

The only solution to the Grand Ethiopian Renaissance Dam is negotiating in good faith toward a win-win solution for all countries involved, according to Ethiopian Foreign Minister Gedu

Emirates has announced it will be making a negative COVID-19 test mandatory for passengers traveling back from specific countries effective July 10, according to a statement from the Dubai-based

How each state and territory is dealing with travellers from the COVID-19 hotspot.

Dubai welcomed 16.73 million overnight visitors in 2019, a rise of 5.1 percent compared to 2018, with double-digit growth in arrivals from key source markets, according to a new report by from Dubai

One of Israeli Prime Minister Benjamin Netanyahu’s top defense lawyers dropped his client Wednesday, sources said, after the premier was denied permission to receive private funding for his legal team

But US health officials say the real number of infections is probably 10 times higher, or close to 10 per cent of the population.

Foreign intervention in Libya keeps warring parties from reaching a political solution, warned a US State Department spokeswoman, adding that Washington believes there is no military solution to the

Saudi Arabia nominated Mohammad al-Tuwaijri to director-general, the top job, at the World Trade Organization (WTO) on Wednesday.Al-Tuwaijri is no stranger to important appointments, having previously