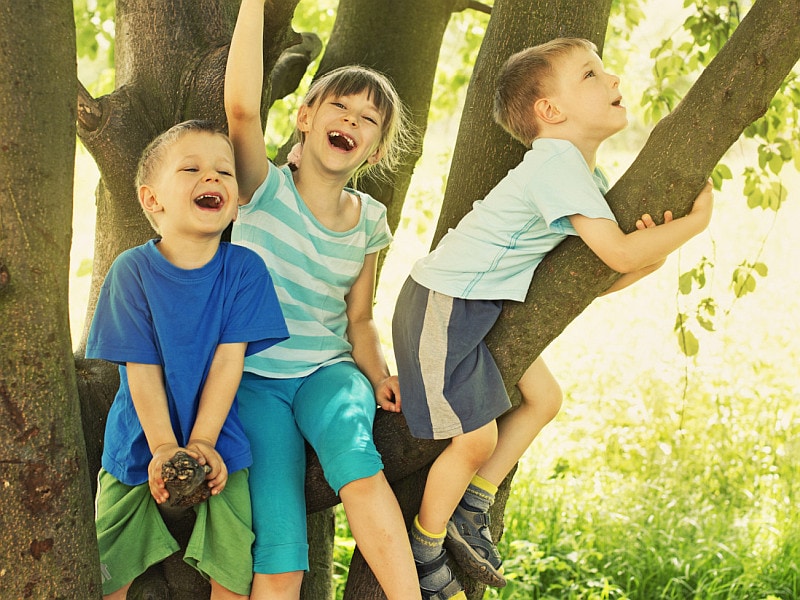 With many families experiencing home isolation and physical distancing, Play Australia is concerned about the impact this is having on children’s mental health, now more than ever. Play Australia has responded to the World Health Organisation’s Draft Discussion Paper ‘Guidelines on physical activity and sedentary behaviour for children and adolescents, adults and older adults’, seeking […] 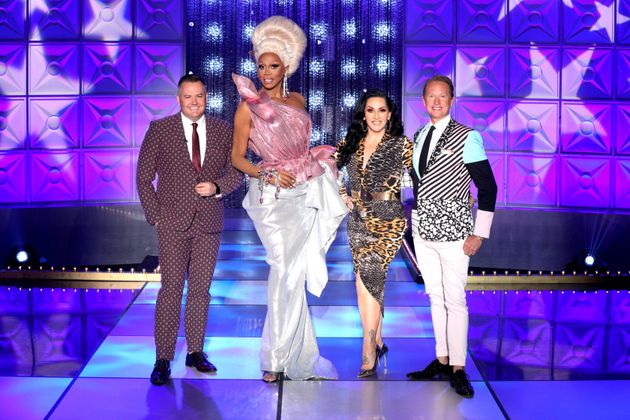 The days might blend together, but RuPaul has staked his claim: Friday nights are for “Drag Race.”

For the next month, the legendary entertainer is expanding his programming slate to rival the runtime of Martin Scorsese’s 3½-hour “The Irishman” ― de-aged Robert De Niro wishes he looked this good ― as he launches the latest spinoff of the trailblazing reality show.

The Emmy-winning series has attracted more star power than a faux-inspirational celebrity quarantine video over the years, with everyone from pop stars, Kardashians, Olympians and even Nancy Pelosi dropping by.

Now celebrity guests will get a chance to compete on the main stage for themselves in “RuPaul’s Secret Celebrity Drag Race,” a four-part special event premiering on VH1 in the US Friday and streaming in Australian on Stan.

Who exactly will be blending, beating and, yes, tucking remains a mystery — joins hands in silent prayer for Harry Styles — but each week a trio of celebrities will get in touch with their inner drag queen for charity, with a little help from series veterans, including “All Stars” winners Trixie Mattel and Monét X Change.

“Honestly, it was realer than ‘Drag Race,’” Mattel told HuffPost in a recent phone interview. “These celebrities are not performing. They are having authentic, transformative human experiences in front of us.

“I was there to play the game, but — plot twist — the Grinch’s heart grew a few sizes,” Mattel added. “You really watch them struggle with this new skill. Imagine you’re doing drag for the first time, and it’s on this scale. This is high stakes, bitch.”

Instead of sitting pretty at the judges’ tables, celebrities will now walk in the contestants’ high heels through various fan-favorite challenges, which proved to be both satisfying and empowering for returning queens.

“It was a nice little role reversal, because, you know, full tea, sometimes these celebrities come judge ‘Drag Race,’ and I’m like, ‘Who is qualifying you to give any critiques on drag?’” X Change told HuffPost, adding how freeing it was to participate without the fear of being sent home.

“When you just allow yourself to have a no-fucks-given attitude, it’s more fun, and you just get better TV,” X Change said.

“Drag Race” has seen many a breakdown and breakthrough in its 11-year run, and it sounds like the celebrity contestants will be transformed from the inside out. They’ll have to work through their own inhibitions to deliver the required charisma, uniqueness, nerve and talent, leading to some unexpected revelations among the cast.

“People have different hang-ups about dressing up and what their family might have thought of them,” Mattel said about overcoming obstacles during filming. “But celebrities aren’t volunteering to cross-dress on national television unless they’re also looking to get something else out of it, too.”

Seeing the power of costumes, jewels and wigs made Mattel realize that he has at times “lost sight of the transformative qualities” of drag and gave him a new appreciation of the art form and the series.

“Remember three months ago, when Twitter gays were like, ‘They need to stop making so much “Drag Race”’?” Mattel joked. “Well, guess what bitch, aren’t you happy? We went from a society who would watch, like, 11 seasons of a show we don’t even like for one gay kiss to complaining about too much gay programming.”

Mattel added: “Gay people, we get what we want, and then we don’t want it.”

Especially amid the ongoing coronavirus outbreak, both Mattel and X Change encouraged fans to support queens more fiercely than ever ― be it subscribing to a queer-friendly streaming service or directly supporting LGBTQ artists by tipping via Venmo.

“When you see these entertainers doing dope things, we should reward them however you can, because they are being creative for you to enjoy yourself at home on your 14th watered-down vodka soda in your apartment by yourself,” X Change said.

“Go to the mat for what you love,” Mattel added. “Sometimes that means drag queens who are just trying to buy groceries for tomorrow.”

Africa’s coronavirus cases have surged 43% in the past week but its countries are dangerously behind in the global race for scarce medical equipment. Ten nations have no ventilators at all.

The US Food and Drug Administration has warned against the use of two drugs that have been touted by President Donald Trump as potential treatments for the novel coronavirus.

Even as the confirmed US death toll from the coronavirus soared past 50,000, Georgia, Oklahoma and Alaska began loosening lockdown orders today.

Australians around the country and the world are gathering on driveways and in their homes to commemorate Anzac Day amid the coronavirus pandemic.

Gov Kemp and state officials have moved ahead with the plans to reopen some businesses, undeterred by a barrage of criticism.

In the week before and after her birthday on March 25, the phone of 42-year-old Shana Jones rang nonstop with devastating news. 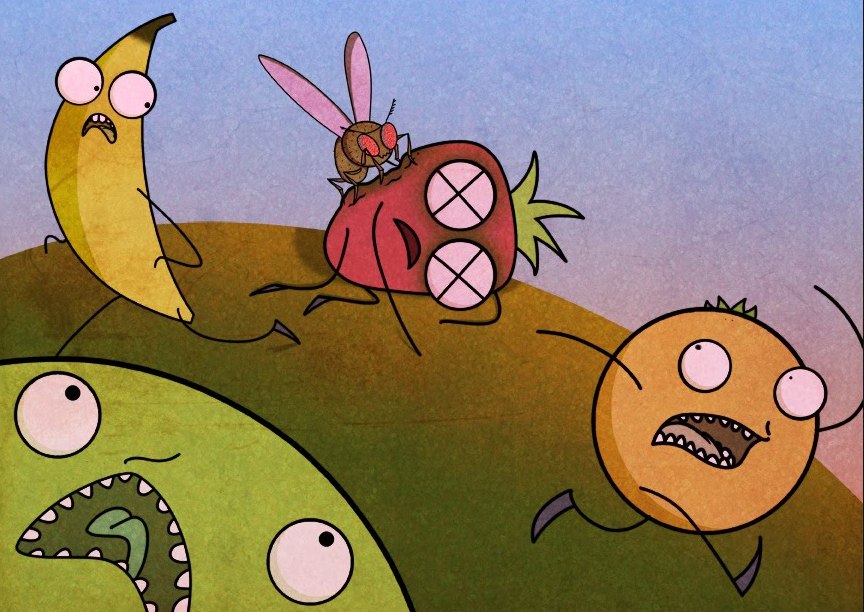 Homelessness, fruit fly, NDIS, Virgin Airlines, parliament sittings and the new K-Block at Hobart Hospital were some of the key topics this week in Tasmania.

France is preparing for a second wave of virus cases, Britain is reporting nearly 20,000 deaths from virus, while the EPA in the US is reminding people to only use disinfectant on surfaces. 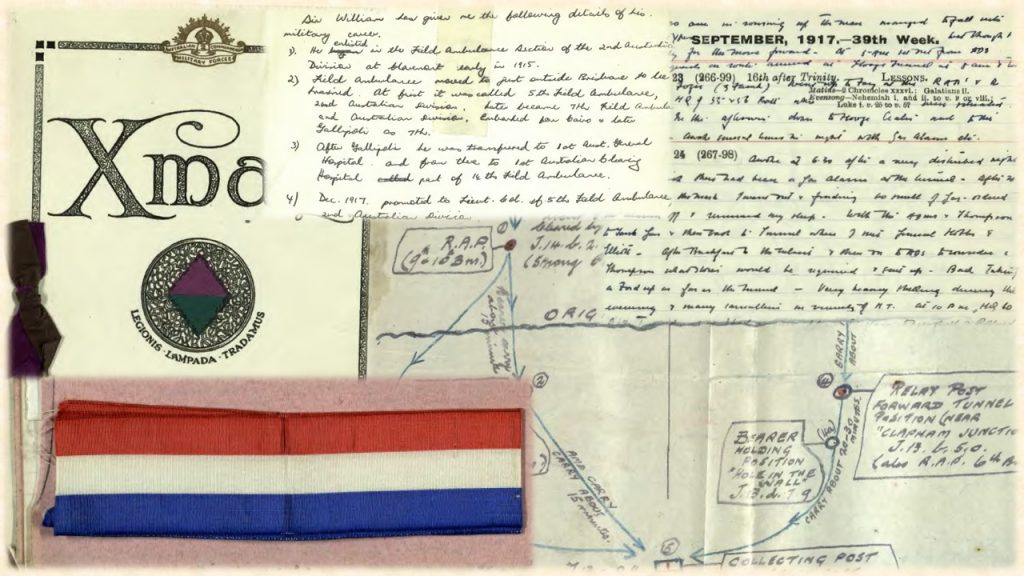 Of the 330,000 Australian soldiers who fought in World War I, thousands of them kept a diary. Sir William Edward Lodewyck Hamilton Crowther, a fourth-generation Tasmanian and a medical practitioner, was one of them. He served with distinction at both Gallipoli and the Western Front as an army medical officer. He not only wrote about […]