A Japanese passenger from the cruise ship Diamond Princess who was given the all-clear after a quarantine period has since tested positive for coronavirus. 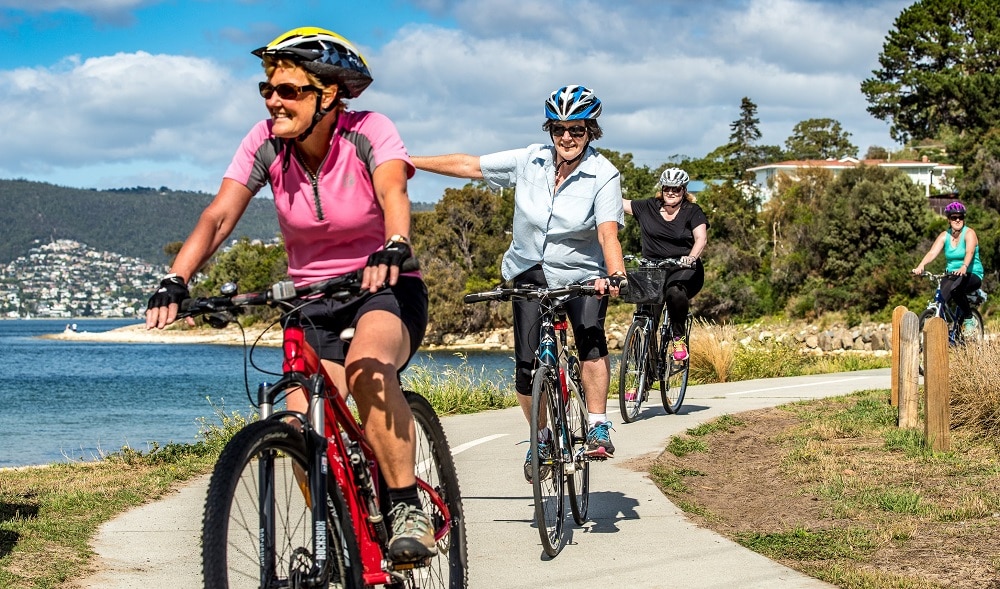 This year is the 20th Tasmanian Bike Week, which is a good time to reflect on why we need “days” and “weeks” to draw attention to something. It looks like being one of our busiest Bike Weeks for a few years, with heaps of events and rides on across the state. Check out the full […]

The first group of Australians evacuated from China’s Wuhan province to a Darwin camp are being released following 14 days in quarantine.

Boeing has confirmed it found debris in the fuel tanks of several undelivered 737 MAX jets which could pose a security risk.

South Korea has reported an eight-fold jump in viral infections in four days to 433.

The UK is ditching its European Union-style burgundy passports and returning to traditional British blue – but the documents will be made in the EU.

A rock climber is being treated for serious injuries after rope complications caused him to plunge 10 metres down an cliff in South Australia.

At the South Australian site where her husband Nicholas Ingomar was left to die Shannika Peel grieves for the man she loved and lost.

A Western Australia family has been left homeless after fire raged through their Kewdale home destroying almost everything they own.

About 700 defence personnel who served in the Rwanda peacekeeping mission Operation Tamar in the 1990s have been honoured at a service in Canberra.